Ones to watch at the Birmingham Diamond League 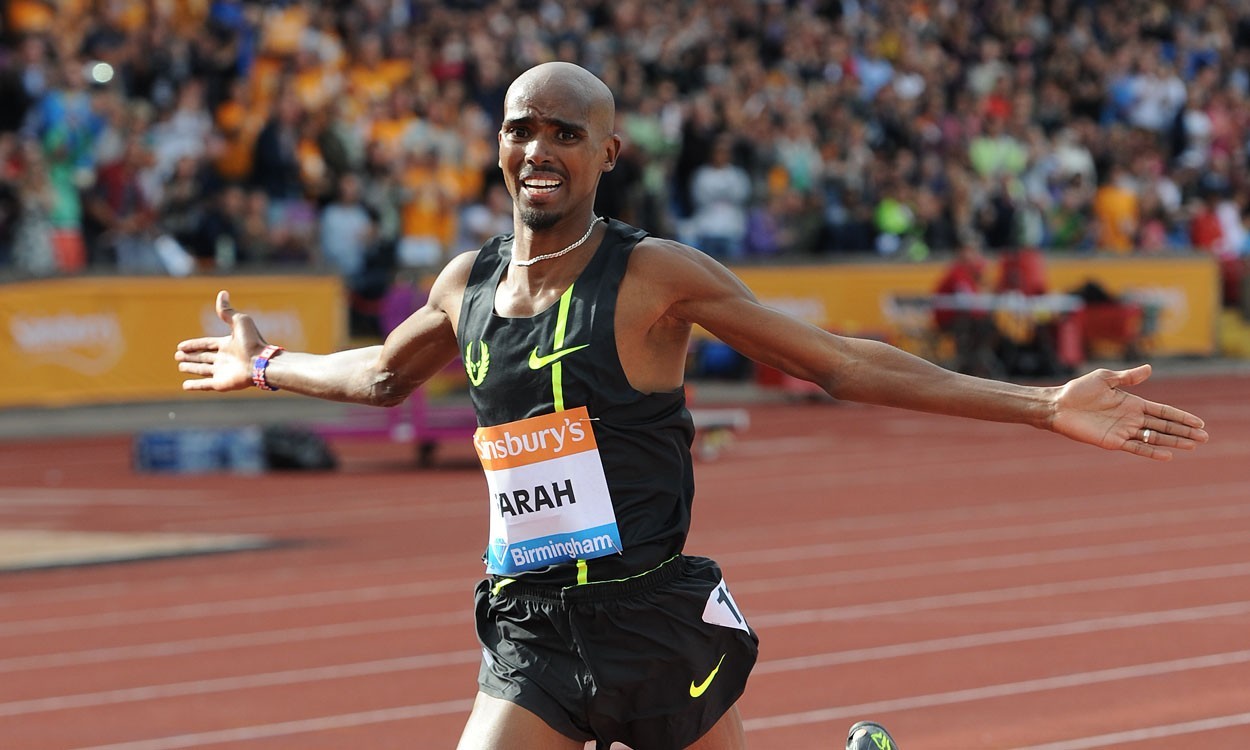 As well as battling for Diamond Race points, athletes will also be chasing qualifying standards with exactly two months to go until the start of the Olympic Games in Rio.

For our full event-by-event preview check out the June 2 edition of AW magazine and see below for some ones to watch.

After opening his season with a 10,000m win in Eugene, double Olympic, world and European champion Mo Farah drops down to race 3000m.

“The meet has long been a key fixture in the season and I know that having the support of that passionate home crowd will be a great motivator for me on the day and going into the Games,” said Farah when looking ahead to the Birmingham meet.

Andrew Butchart, who recently broke the Scottish 5000m record despite running the last lap with only one shoe, and fellow Britons Dewi Griffiths, Jonathan Taylor and Richard Weir are also in the field, while Kenyans Hillary Kipkorir Maiyo and Bethwell Birgen compete.

Only Bulgaria’s Yordanka Donkova has now ever gone quicker than Harrison, who was just 0.03 off the world record at the Prefontaine Classic, while Rollins’ PB of 12.26 puts her fourth on that world all-time list and the former American record-holder has shown good form so far this season, sitting behind Harrison on the summer rankings. 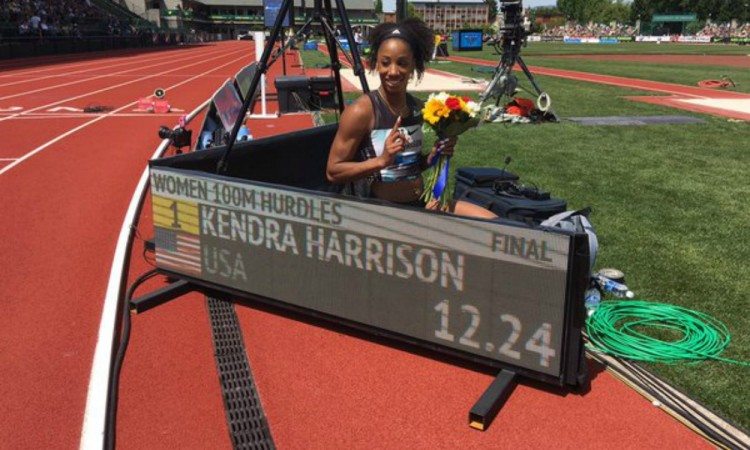 As long as he has recovered enough after the Rome Diamond League meeting, Greg Rutherford, who completed the ‘grand slam’ of titles with his world gold last year, will look to continue his strong season as he works towards his goal of retaining two of those titles in Amsterdam and Rio this summer.

The British record-holder jumped a season’s best of 8.31m for victory in Rome, but Rutherford later told AW how the ‘farcical’ Diamond League rule had put his Birmingham participation in doubt.

World 200m champion Dafne Schippers is to compete at the Alexander Stadium for the first time and will go head-to-head with British record-holder Dina Asher-Smith, plus US athletes Tianna Bartoletta and English Gardner.

“Running 600m is a good part of my preparations this Olympic year,” said the Kenyan, who clocked 1:13.71 to win over this distance two years ago.

» See the June 2 edition of AW magazine for an event-by-event preview to Birmingham Diamond League action, while the June 9 issue will include in-depth coverage of the meeting