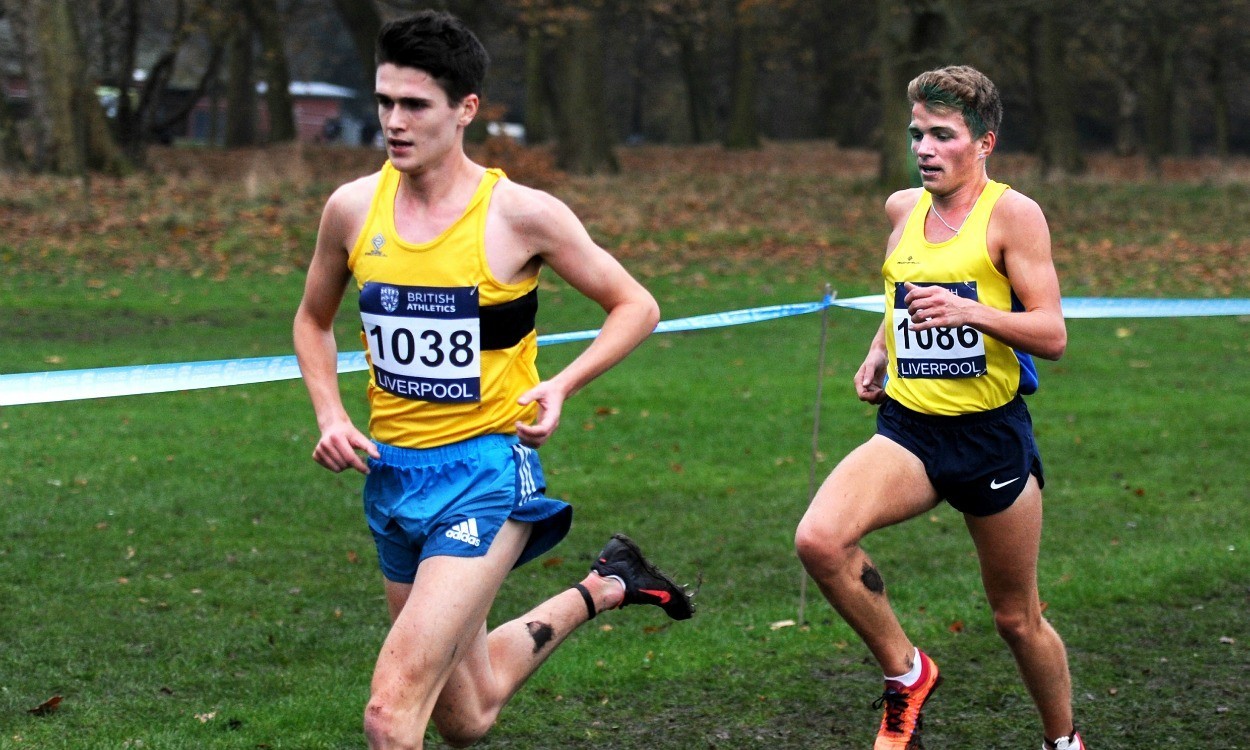 A look ahead to the British Athletics Cross Challenge meeting at Sefton Park, where Callum Hawkins, Andrew Butchart and Andy Vernon are among the athletes in action

The second meeting in this season’s British Athletics Cross Challenge series in Liverpool on Saturday (November 26) incorporates the GB trials for the European Cross Country Championships and many of the country’s best cross-country runners are in action.

The first four in each of the senior and under-23 categories and first five in both of the under-20 races will gain automatic selection for the Euro Cross in Chia, Italy, on December 11. Current form will see the six-berth teams completed, with selectors’ discretion usually relying heavily on positions in Liverpool.

The senior men’s race sees a trio of Rio Olympians set for an intriguing battle as 5000m sixth-placer Andrew Butchart, marathon ninth-placer Callum Hawkins and Andrew Vernon, who competed over 10,000m, are among the entries.

International Jonathan Davies and Abel Tsegay, the winner of the under-20 race two years ago, head the under-23 entries, while under-20 hopefuls include Alex Yee, Gus Cockle and Jamie Dee.

The 2014 Euro Cross champion Gemma Steel is hoping to return to her best form following her fourth place in Milton Keynes, while the winner there, Pippa Woolven, is back and keen to crown her improvement with a place for Chia.

Others set to be in with a shout are under-23 Jessica Judd and Katrina Wootton, while among those challenging Judd for under-23 places could be Amy Griffiths and Charlotte Taylor.

Harriet Knowles-Jones was a convincing under-20 winner in the opening leg of the series and last year’s European Cross silver medallist should start favourite here.

» See the November 24 edition of AW magazine for a more in-depth preview and timetable, while next week’s issue will include reports, pictures and results