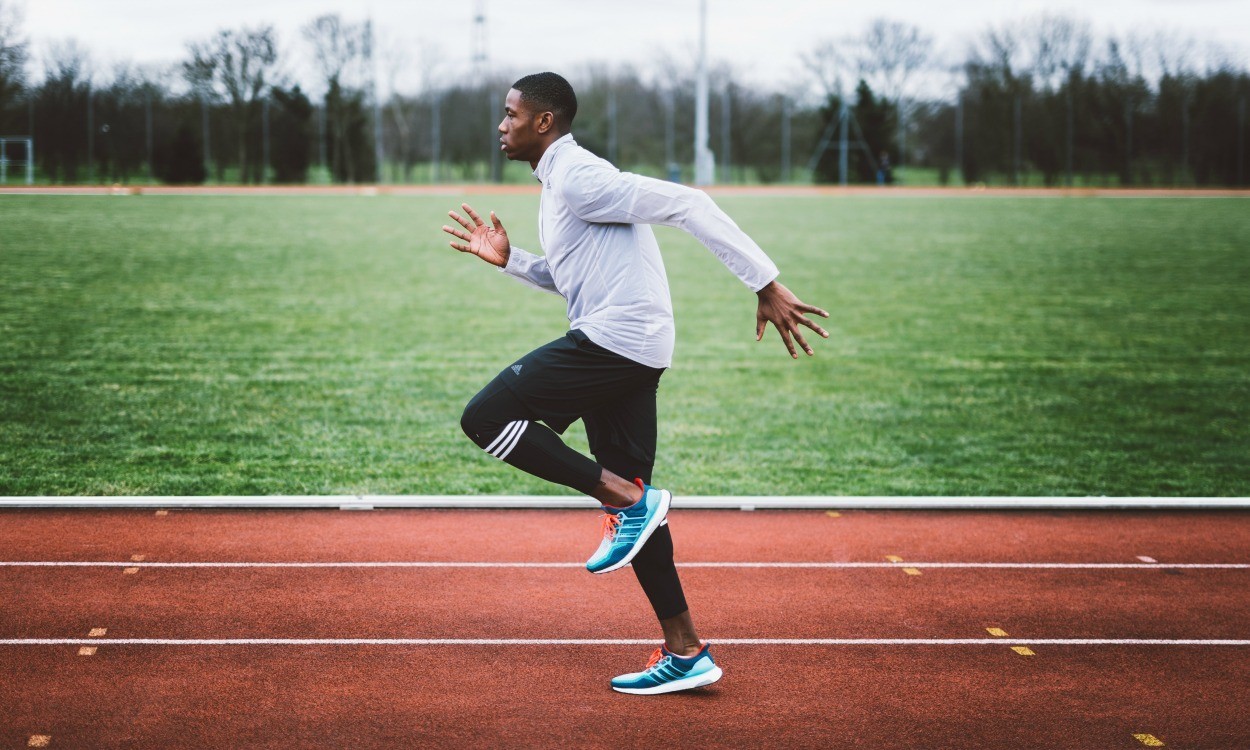 Edoburun clocks a world-class 60m PB, while Lily Partridge wins the Seville Half and Holly Mills is third at the Combined Events International

Much attention this weekend was on the area cross country championships (reports here) and Laura Muir’s Scottish 800m record (report here), but other events included the following.

Ojie Edoburun won the 60m in a world-class 6.58 PB, while Irish sprinter Amy Foster equalled the Irish 60m record with 7.30.

In this outdoor meeting, double Olympic champion Elaine Thompson won the 60m in 7.18, while in the 200m Zharnel Hughes showed great early-season form to win the 200m in a fast 20.28.

Larissa Iapichino, the 15-year-old daughter of two-time world long jump champion Fiona May, broke the Italian under-20 long jump record with a leap of 6.36m.

Team captain Jo Rowland placed fifth in the women’s pentathlon with a score of 4291 points to move to eighth place on the UK all-time list.

Eliska Klucinova of the Czech Republic won the event with 4580 points and European champion Antoinette Nana Djimou of France was second with 4456.

The British team finished third, with Emma Nwofor bettering 4000 points for the first time to go fifth all-time in the under-23 age group with a total of 4073, which included a 1.78m high jump.

In the men’s heptathlon, men’s captain Andrew Murphy added 90 points to his PB with a total of 5492.

Holly Mills achieved the highest individual place of the British athletes in taking third with 4022 points in the under-20 women’s event, with Jade O’Dowda’s PB also over 4000 points.

Jamie Webb continued his good form and his 1:47.33 narrow 800m win was briefly a world lead.

Andrew Pozzi had a strong season start with a 7.58 60m hurdles win.

Sally Peake cleared a 4.27m CBP for the Welsh indoor pole vault title ahead of Molly Caudery with an indoor PB of 4.17m.

Sam Gordon and Imani Lansiquot won the 60m titles in respective times of 6.71 and 7.41.

There was a surprise world lead and African record for Burkina Faso’s Hugues Fabrice Zango with a 17.23m triple jump win.

Wilfred Koffi of Ivory Coast won the 60m in 6.63 ahead of world and European indoor champion Richard Kilty who also ran 6.63.

Three athletes cleared 2.30m in the high jump with victory going to Jeron Robinson ahead of Trey Culver and Vernon Turner.

Returning to the city where she made her marathon debut last year, Lily Partridge won the half-marathon in a course record of 71:09.

Held at a unfavourable 2355m altitude, Getaneh Molla won the national half-marathon title in 61:25 and qualified for the World Championships in Valencia.

Zeyneba Yimer was the surprise women women’s winner in 70:24.

Shadrack Kipchirchir won the mile in a world-leading 3:55.52.

Murielle Ahoure ran the fastest 60m time in the world so far this year with her 7.07 victory.

Foyle Valley were clear winners of the team competition.

With all of last year’s medallists missing, Ian Bailey scored an upset in the men’s 6km masters’ race.

» Further coverage and results in the February 1 edition of AW