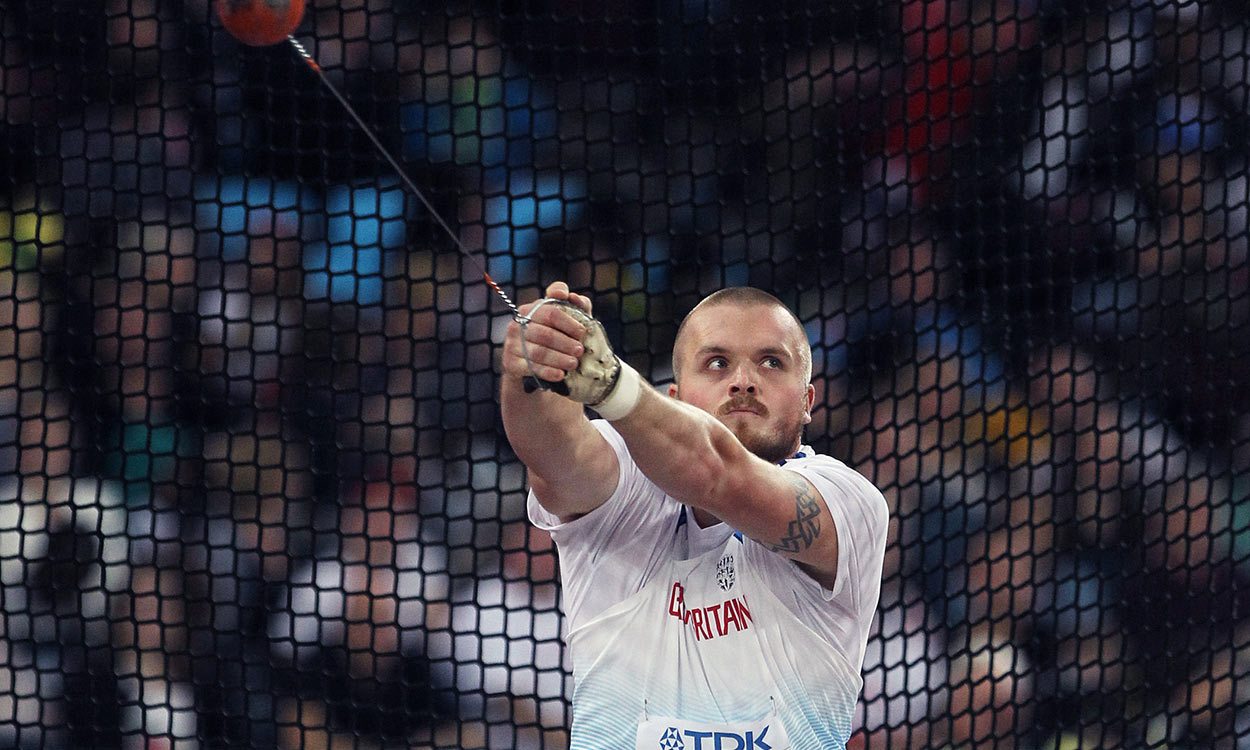 Nick Miller warmed up for the Gold Coast Commonwealth Games with a British hammer record in his first competition of the year.

Throwing a world-leading 78.29m at the Stanford Invitational, the 24-year-old improved his own national record mark of 77.55m which had been set in 2015.

BRITISH RECORD! @NickMillerhamer has improved his own British hammer record at Stanford with a world-leading 78.29m

The Tore Gustafsson-coached athlete, who claimed Commonwealth silver for England in 2014, has now thrown 76.00m or beyond in 13 competitions.

Miller’s latest performance confirms his position as the athlete to beat at next month’s Gold Coast Games and puts him fourth on the Commonwealth all-time list, with no Commonwealth thrower having launched the hammer further than his British record mark since 2008.

Britain’s Sophie Hitchon, who is also coached by Gustafsson, opened with a win, throwing 71.41m in the final round.

Also at Stanford on Friday, USA’s Olympic 100m hurdles champion Brianna Rollins returned to competition with a meeting record of 12.62 (+2.0).

Rollins had been suspended for a year for failing to properly file whereabouts information.