Blake and Bowie in sprints, Bondarenko and Barshim to battle in New York 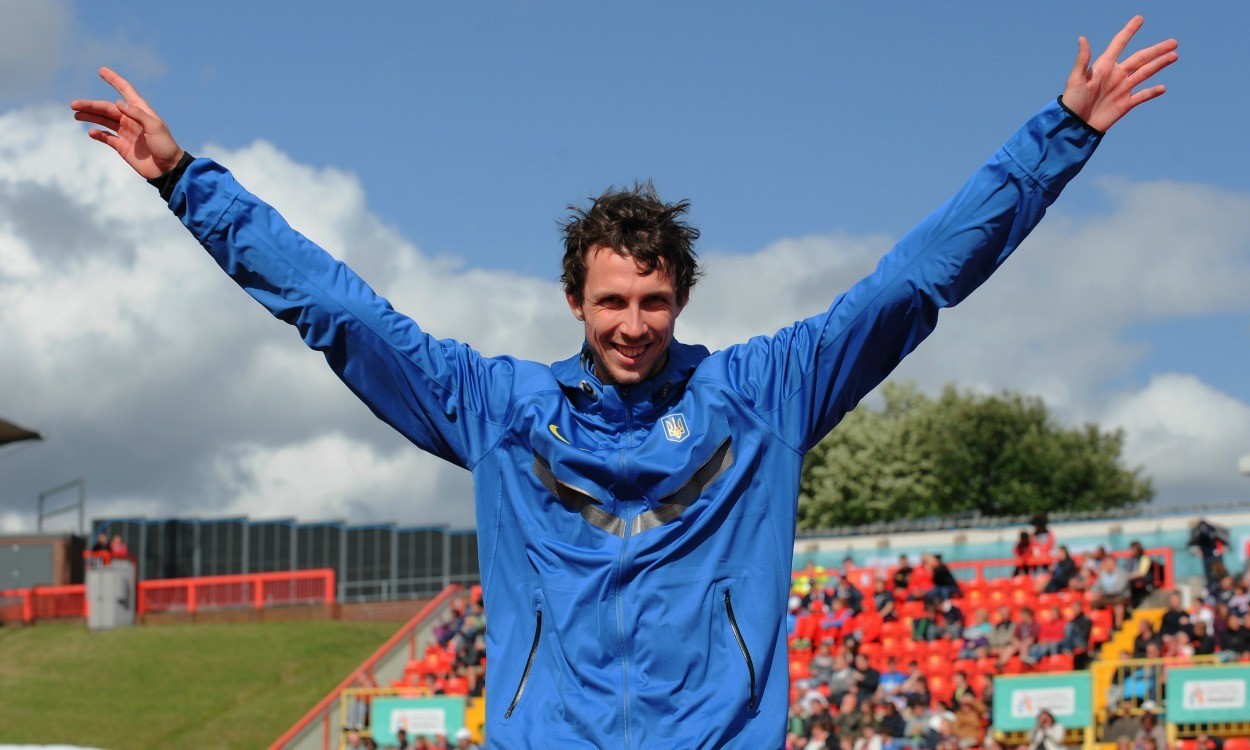 A look ahead to Saturday’s adidas Grand Prix, the sixth meeting in the 2014 Diamond League series

In the final Diamond League race of the evening – the women’s 100m – Bowie will be looking to continue the sort of form which has seen her claim 200m victory in Eugene and a win over 100m in Rome clocking personal bests of 22.18 and 11.05 respectively. The American long jump specialist will take on the likes of Samantha Henry-Robinson, the quickest in the field so far this year, as her Jamaican compatriot Shelly-Ann Fraser-Pryce gives the event a miss through minor injury.

The men’s event is not a Diamond League race, but Blake – who clocked 9.90 to win at this meeting in 2012 – is in action, as are his fellow Jamaicans Nesta Carter and Kemar Bailey-Cole. Nickel Ashmeade goes over double the distance, as does his Jamaican compatriot Warren Weir and Britain’s James Ellington.

Bondarenko and Barshim are set to do battle in the high jump once again, world indoor champion Barshim fresh from his Asian record and equal world lead of 2.41m to beat outdoor world champ Bondarenko in Rome just over a week ago. The US all-comers mark of 2.40m for outdoors set by Barshim in Eugene last year could be under threat.

New Zealand’s shot put star Valerie Adams will be looking to continue her dominance and extend her winning streak to 50, while Olympic champion Jenn Suhr competes in front of a local home crowd in the pole vault as she goes up against the likes of London 2012 silver medallist and current world No.1 Yarisley Silva.

» An event timetable and startlists can be found here, with the event to be televised live on the BBC Red Button for fans in the UK