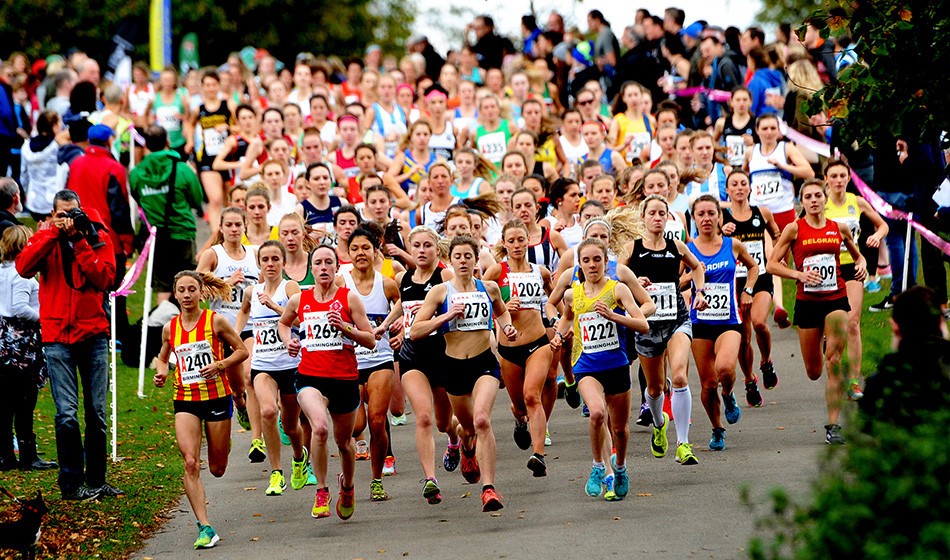 Following the area events last month, the ERRA National Autumn Road Relays take place on Saturday (October 6) over the usual Sutton Park racing distances of 5847m for the men’s six-stage and 4315m for the women’s four-stage.

Aldershot’s women have won for 10 of the last 11 years. They were well beaten in the Southern championships by Guernsey but hope to field some of their internationals, while Guernsey will not have a team racing (read more here).

Jess Judd was fastest over the women’s lap last year and is entered by her new club, Blackburn Harriers, this time. The 23-year-old was easily the fastest in the Northern event this year.

Leeds retained that title with Stevie Stockton and Claire Duck on form and team manager Susan Partridge said they will have stronger teams this weekend.

In the Midland event, Birchfield’s women retained their title after Tamara Armoush posted the day’s quickest lap on the opener and is also entered. Their men were also on song to not only take the six-stage title but also provide the three fastest stage times.

George Edwards, team manager of last year’s men’s winners, Swansea, says that although his team are down to compete they will probably not challenge for medals due to a clash with the Commonwealth Half Marathon in Cardiff.

Behind Swansea, Tonbridge pipped Lincoln Wellington for the English title last year and are on good form, with Henry Pearce their fastest at Crystal Palace.

Lincoln comfortably retained their Northern title and are looking to move up a gear in the national event.

Aldershot won in 2011 and 2014 and narrowly took this year’s Southern event from Tonbridge. Team manager Mike Boucher says they should have a similarly strong line-up, where Richard Allen and Ellis Cross were their quickest.

See the October 4 edition of AW for our full preview.