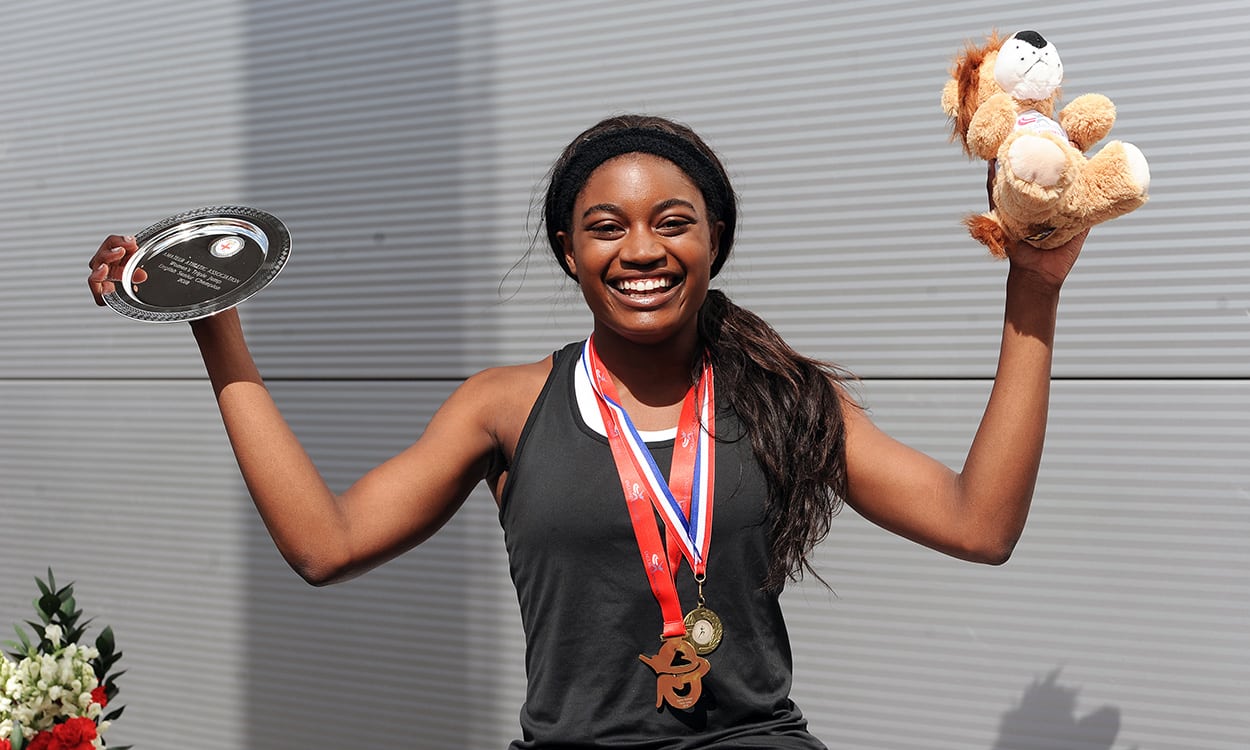 Thrills and some spills on the second day of England Athletics Senior, AAA and UK CAU Championships action

Day two of the England Athletics Senior, AAA and UK CAU Championships in Manchester saw some intense competition, plenty of upset and a string of PBs, Paul Larkins reports.

European Championships-bound British champion Naomi Ogbeta of Trafford (pictured, top) also went further than ever before with a windy 14.15m in the triple jump, one of the furthest ever marks by a Briton.

George Armstrong, also the under-23 champ, hauled the discus out to a massive PB of 59.72m, adding more than two metres to his previous best, while on the track Kimbely Baptiste added the 200m title to the 100m she won on Saturday – a nice 11.35/23.40 double. Edmond Amaning won a superb men’s 200m in 20.44w from Antonio Infantino and Saturday’s 100m winner Andrew Robertson. 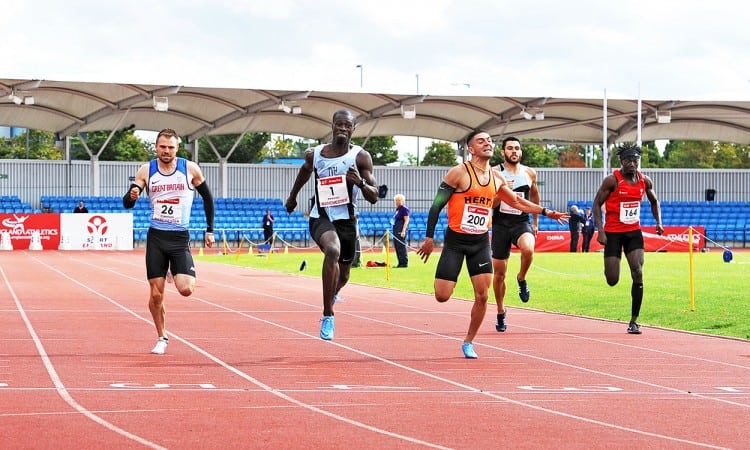 Jess Judd also impressed to complete a 1500m and 5000m double. Windy conditions don’t always help distance runners, but after a pedestrian start, she flew around fully 150m ahead of the chasing pack to win the longer event in 16:13.47 to add to her 1500m success from the day before. 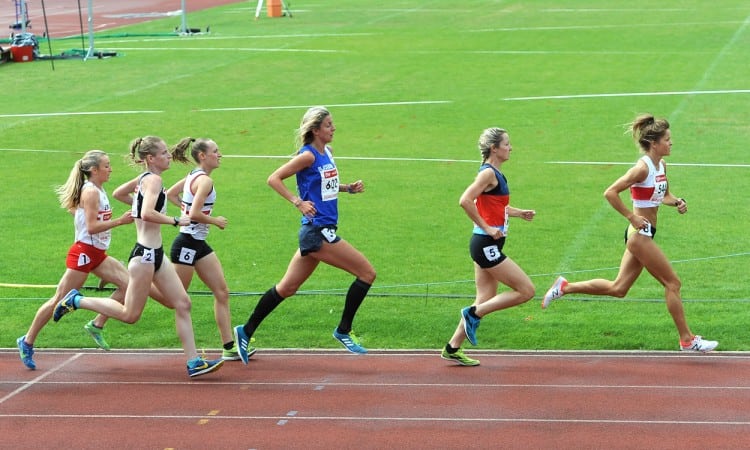 » A day one round-up report can be found here, while the August 2 edition of AW magazine will include more in-depth coverage from Manchester