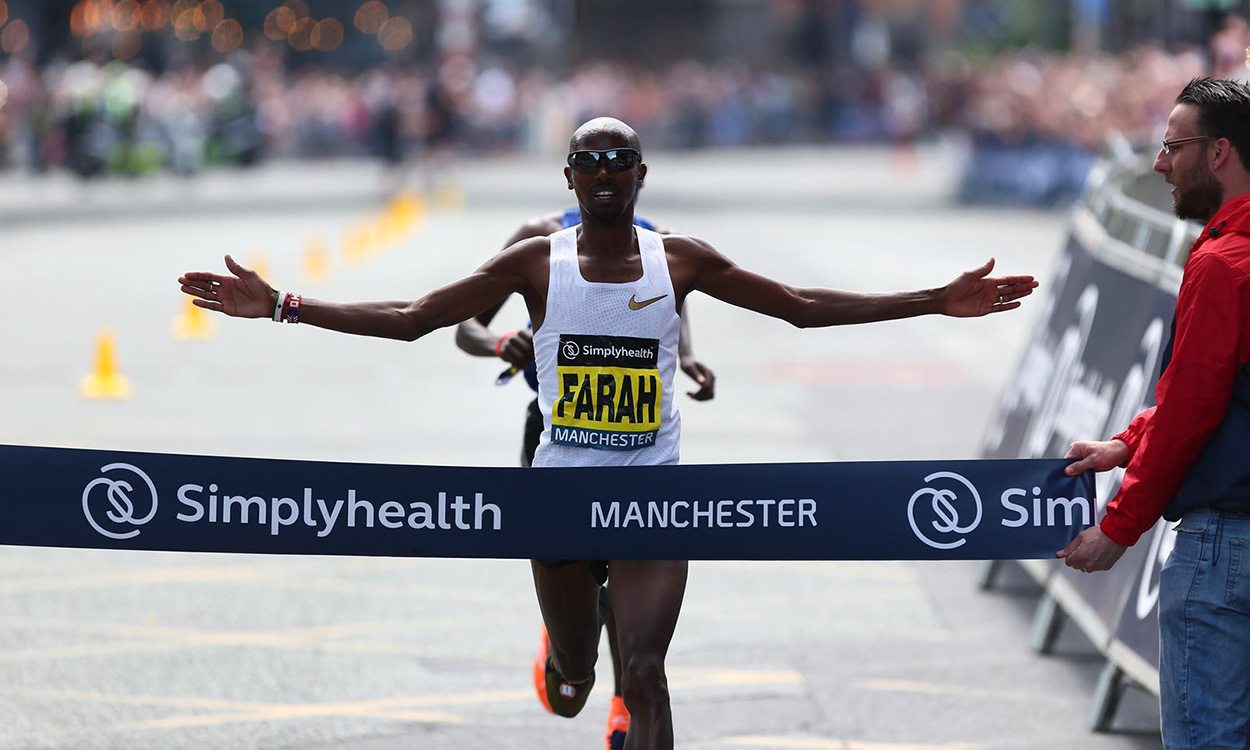 Olympic heroes show the way on the city streets

The star names rose to the occasion in Manchester on Sunday as Mo Farah and Tirunesh Dibaba underlined their class to secure victories in the Simplyhealth Great Manchester Run 10km.

Both were made to fight off challenges on the city streets but the multiple Olympic and world champions ultimately made sure they finished first.

For Farah it was his first win in this event, having finished third in 2007 before he went on to world dominance on the track, while Dibaba has now come out on top no fewer than five times.

Before the race, Farah admitted he had taken 10 days off from running completely following his British record-breaking exploits in finishing third at the London Marathon last month. He is back training in preparation for his next 26.2-mile assignment this autumn and, while not back up to full fitness, he displayed the finishing kick that was his track trademark once again to clock 28:27, edging out Ugandan former Commonwealth 10,000m champion Moses Kipsiro by a second on the finishing straight.

Kenya’s Abel Kirui, fourth behind Farah in London, was third on this occasion in 28:52.

The men’s field had gone through halfway in 14:16, with the Briton right on the shoulder of Kirui and Kipsiro, before it came down to a sprint finish in the hot, sunny conditions on Deansgate.

“That was tough,” said Farah. “I’m not in top, top shape. I have been getting back into training (after London) so I was obviously a bit slower but it was good to get a win here. It wasn’t about getting a time, it was all about the win. The kick’s still there!”

Dibaba ultimately enjoyed a dominant win, but not before she had to overcome an opponent in the form of Joyciline Jepkosgei, the only woman ever to have broken 30 minutes for 10km – her best is 29:43 – and the half-marathon world record-holder. 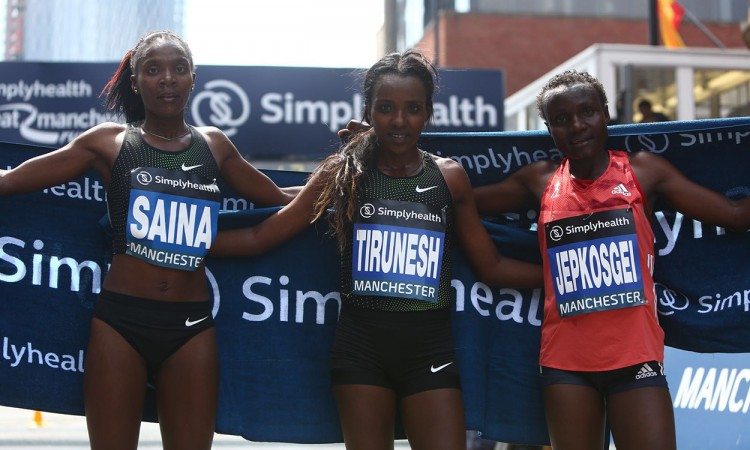 Indeed, the Kenyan went through the early stages of the race inside world record pace, before slowing slightly and reaching the 3km mark in 9:15, holding a nine-second lead over her Ethiopian rival.

It was at the halfway point, passed in 15:40, where Dibaba moved into a lead which she gradually began to stretch over the second 5km. Looking in fine form and seemingly showing no ill effects from the London Marathon during which she had to stop at the 30km mark, the two-time Olympic 10,000m gold medallist eased away to win in a time of 31:08, 49 seconds ahead of Jepkosgei, with Paris marathon winner Betsy Saina third in 32:25.

Gemma Steel was the top-placed British athlete, finishing seventh in 33:29, while Lily Partridge was ninth in 34:28 after the British marathon champion suffered a fall at the start. 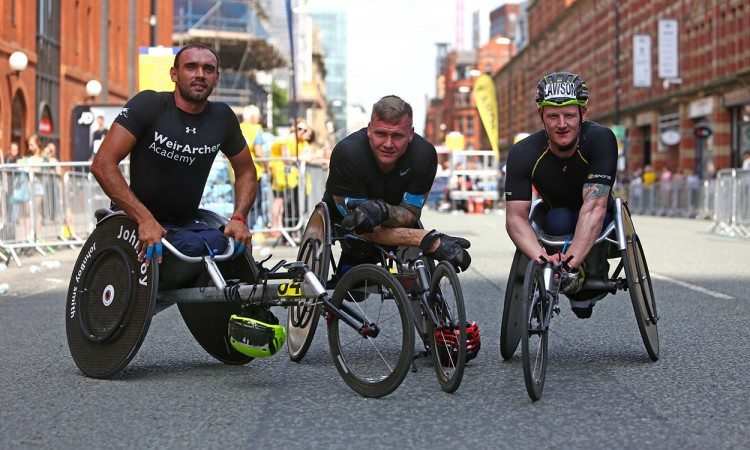 The half-marathon event, which was introduced to this festival of running just last year, returned for 2018. Craig Pilsbury took the honours in 73:58, ahead of Luca Volta (76:04) and Craig Bradshaw (76:08).

» See the May 24 edition of AW for further coverage