Meghan Beesley out of Commonwealth Games 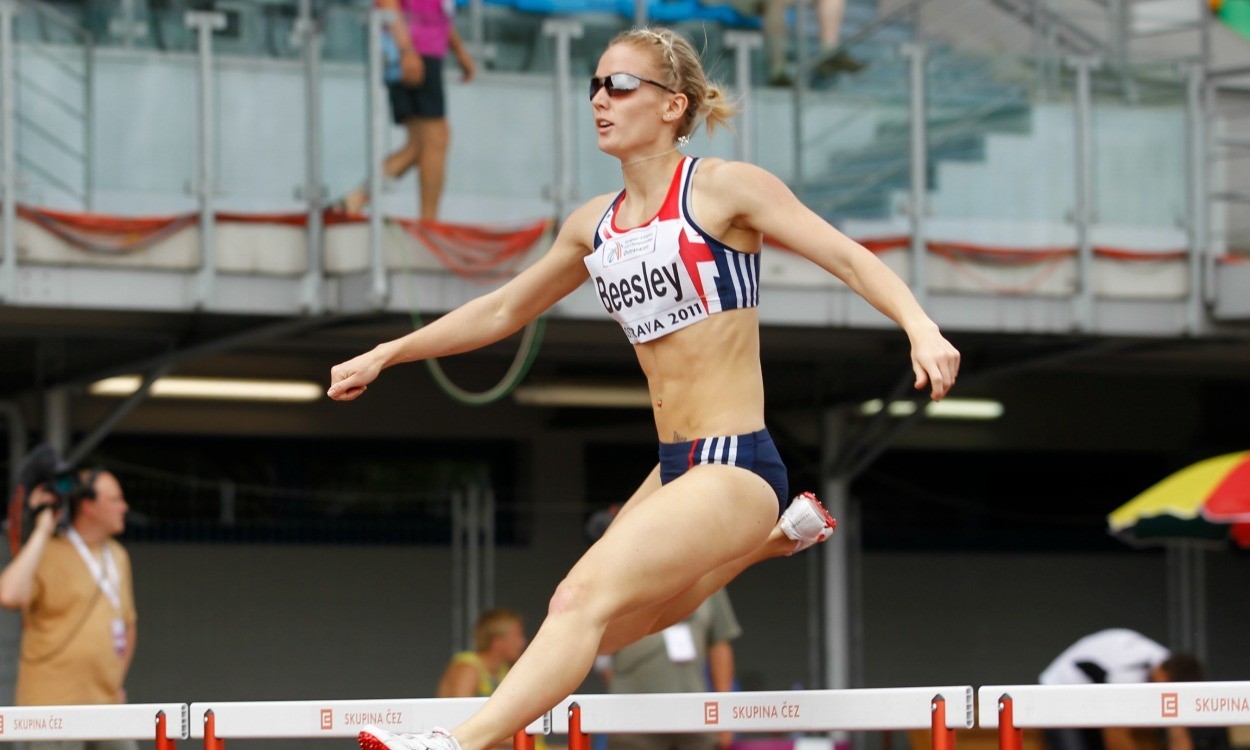 Hurdler to miss Glasgow 2014 through injury

Meghan Beesley has been forced to pull out of the Commonwealth Games with a foot injury.

The 24-year-old had been due to join fellow 400m hurdlers Hayley McLean and Ese Okoro on the England team for the Games at which athletics action gets underway next Sunday.

But she experienced pain in her foot and was forced to withdraw from the Sainsbury’s Glasgow Grand Prix last weekend.

On Sunday she confirmed she would be missing the Commonwealth Games with a stress fracture.

“Unfortunately I have had to pull out of Commonwealth Games with a stress fracture in my foot!” tweeted Beesley, who has a best of 54.97 clocked in the semi-finals of last summer’s IAAF World Championships in Moscow. “Still excited to watch it,” she added.

With her second place at the Sainsbury’s British Championships, Beesley booked her place on the GB team for the European Championships which take place from August 12-17, but she must now be considered a major doubt for that event.

Her season had started so well, too, with victory in the 200m hurdles at the BT Great CityGames in Manchester and good form over one-lap hurdles, but she subsequently struggled with illness and, now, this latest injury set-back.