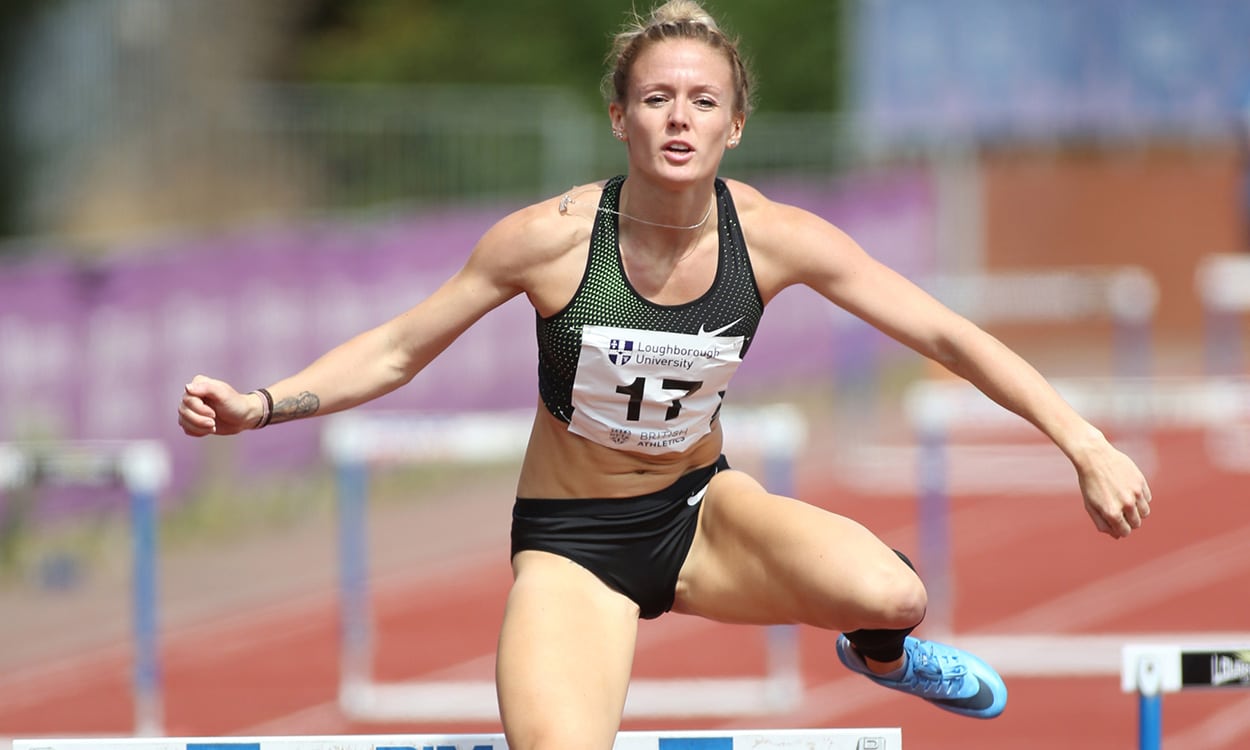 Despite claiming victory in his 100m heat in a time of 10.34, the former 100m world champion from Jamaica left his blocks too early in the final, resulting in his disqualification. In the end, victory was claimed by Commonwealth relay champion Aikines-Aryeetey. After running 10.36 to win his heat, he took the title thanks to a time of 10.42. 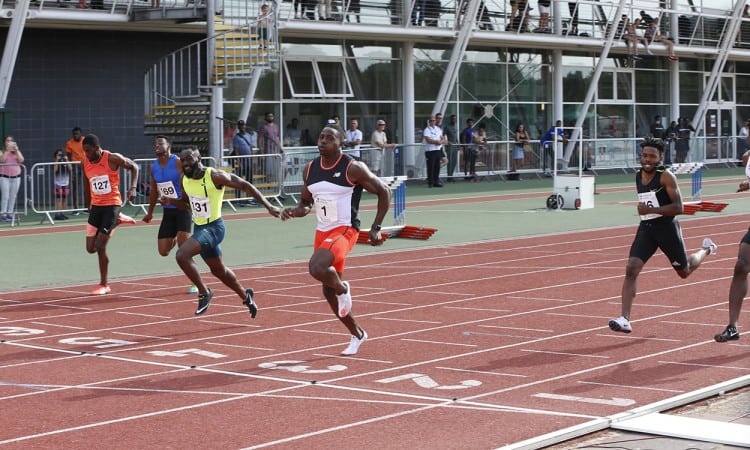 Beesley achieved double success at LEAP. Firstly, in the women’s 400m hurdles she won in a time of 55.83, with Canada’s Noelle Montcalm taking second in 56.38 and European junior relay champion Lina Nielsen producing a lifetime best in third with 57.19.

Beesley later claimed victory in the women’s 400m in a season’s best of 53.07, her fourth quickest run over the distance, and a second faster than American sprinter Asha Ruth, who was runner-up in 54.09.

In the women’s 100m, Olympic relay silver medallist Simone Facey claimed victory in a time of 11.51 over Canada’s Jellisa Westney and Britain’s Hayley Mills (both clocking 11.65). Charnwood’s Amy Hunt ran for the first time since competing at the European U18 Championships and finished fourth in 11.76, while European relay champion Ashleigh Nelson won her heat in 11.60.

After her 100m race, world relay medallist Mills was the leading 200m runner thanks to a season’s best of 23.85, ahead of Westney.

It was a busy afternoon for Tom Somers, who has recently become double Paralympic champion Libby Clegg’s guide runner, as he finished second in both the 200m and the 400m. The 400m was won by Birchfield Harrier Sadam Koumi in 46.77, with Somers improving his personal best by 0.01 with a 46.91 run.

Athletes named Sophie topped the women’s pole vault competition as Athletics World Cup guest star Sophie Cook won with a 4.06m vault ahead of Sophie Dowson and Sophie Ashurst, who both cleared 3.86m. A PB for 15-year-old Ashurst, who is the daughter of 1986 Commonwealth champion Andy, that mark adds 1cm to her previous best recorded in Carlisle earlier this month and is the best result achieved by an athlete her age globally so far this summer.

Meanwhile, over in Watford a number of athletes were targeting sub-eight minutes in the elite men’s 3000m and a total of 11 achieved it, led by Luke Traynor’s big PB of 7:53.88.

After running a 1500m PB at the Anniversary Games over the weekend, World U20 Championships fourth-placer Jake Heyward ran another lifetime best, this time clocking 7:55.17 for fifth over double the distance to move from 11th to third on the British under-20 all-time list. It’s the quickest time by a British under-20 athlete since 1983.