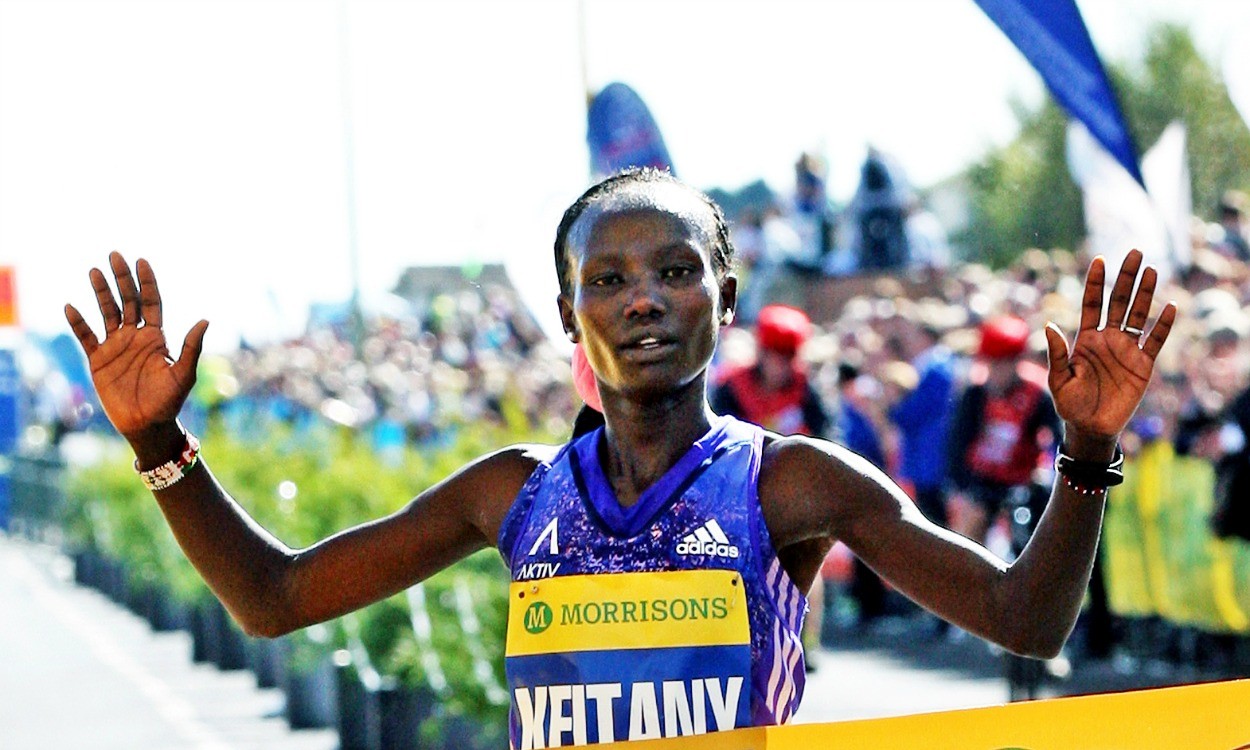 Keitany and Biwott headline a field that includes 18 Olympians and three leading American female marathon debuts. Biwott will race here for the third time, having won in New York last year in 2:10:34.

Keitany, 34, has won the New York race each of the last two years and is aiming to become the first female able-bodied runner to win three consecutive New York City Marathon titles since Grete Waitz claimed five straight wins from 1982-86.

“I am very excited and happy that, if it is possible, I can win for the third time and can make history,” said Keitany.

Two-time Olympians Molly Huddle and Kim Conley, along with US triathlete and Olympic gold medallist Gwen Jorgensen, will make their highly anticipated marathon debuts in the women’s field, while three-time Olympian Dathan Ritzenhein will race the five-borough course for the third time in the men’s field.

Tatyana McFadden will aim for a fifth win in the elite wheelchair race.