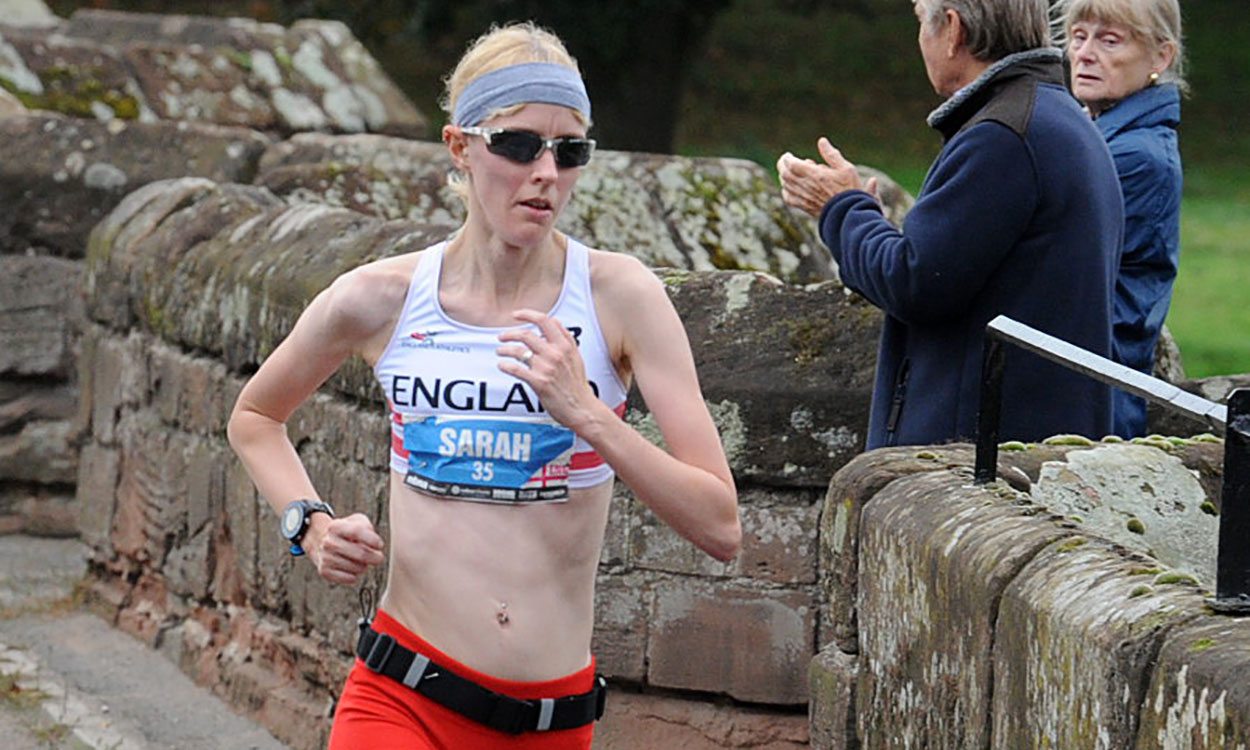 Sponsored post: Could you be in with a chance of being crowned champion at the British Masters Athletic Federation’s Marathon Championships in October?

After a hugely successful day of racing at this year’s event, the British Masters Athletic Federation’s Marathon Championships will once again be contested at the MBNA Chester Marathon in 2018.

As well as competing in the championships, which are contested every autumn in order to give participants optimum recovery time from spring races, BMAF members had an opportunity in 2017 to join a new initiative launched by England Athletics which brought some the chance to compete for their country after a qualification process.

The England Age Group Representative Team competition, designed to recognise and reward the commitment of competitive age group club runners, saw athletes from V35 upwards given the chance to earn an England age group vest, with the home line-up taking on a Celtic Nations team in Chester.

There was plenty of interest as to who would be crowned masters champion, of course, and Sarah Lowery (pictured) had a day to remember, winning the women’s open race and British Masters Championships by four minutes with her time of 2:44:27. Tipton’s Stuart Hawkes won the men’s championships in 2:28:11.

Who will be the next champions to be crowned on October 7, 2018, over the picturesque Chester route, which starts and finishes at Chester Racecourse?

For dates and information on all future BMAF Championships, plus details on how to enter, visit: bmaf.org.uk

» This article was first published in our 2018 marathon guide supplement, included with the November 9 edition of AW