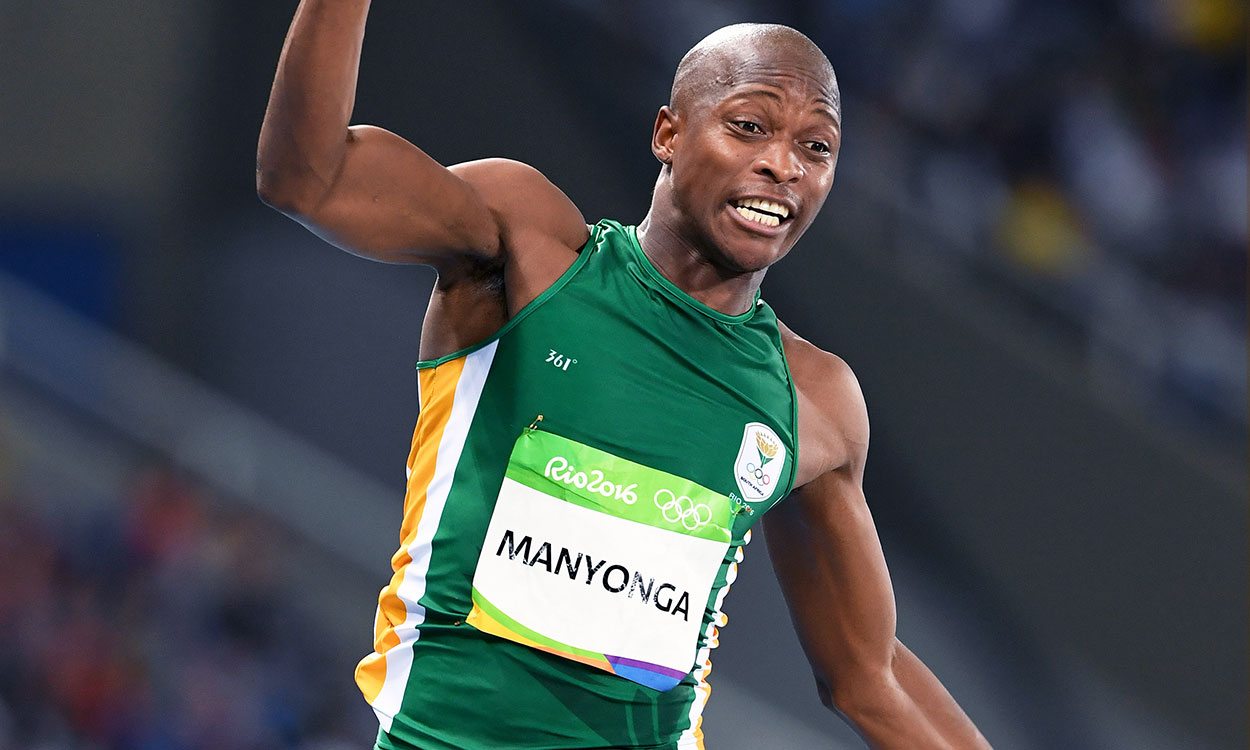 A look at some of the latest updates from the world of athletics, including results from the ASA Speed Series meeting in Bloemfontein and news that Shelley-Ann Fraser-Pryce is pregnant

His final jump was a foul but measured at 8.72m.

World U20 200m silver medallist Gift Leotlela won the 100m in a hand timed 10.0 to beat Olympic champion Wayde van Niekerk with 10.1 and Emile Erasmus with the same time.

“I still have a lot of hard work to do,” said Van Niekerk, adding that he plans to compete in the 100m, 200m and 400m at the Free State Championships at the weekend.

In the 100m B race (0.0), Leroux van Tonder’s electronic time was 10.09 and runner-up Keenan Michau 10.12, which meet the qualifying standard for the World Championships in London in August.

Ruan De Vries admitted he was surprised by his 13.23 (+0.3) 110m hurdles national record, which must still be ratified.

Also very fast was runner-up Junior Mkatini with 13.28, provided the results stand after concerns with the timing system.

Shelly-Ann Fraser-Pryce will miss the 2017 season as she is expecting her first child, informs Track Alerts.

“All my focus heading into training for my 2017 season was on getting healthy and putting myself in the best possible fitness to successfully defend my title in London 2017. But life is filled with many blessings with God. So here I am thinking about being the greatest mother I can be with my biggest blessing and the promise God made me,” she said on her social media accounts.

Fraser-Pryce is aiming to return to action in 2018.

The European Throwing Cup will be held this weekend in Las Palmas, Gran Canaria. There is an interesting situation in the women’s javelin where world champion Katharina Molitor is competing but she will not directly face Olympic champion Sara Kolak who is competing in the under-23 event.

In the hammer, another World medallist, Alexandra Tavernier of France, is facing Germany’s Kathrin Klaas and strong group of other 72m-plus throwers.

On the men’s side, Portugal’s record-holder and Belgrade fourth-placer Tsanko Arnaudov goes in the shot put, while the top name in the discus is Olympic sixth-placer Lukas Weisshaidinger from Austria against a strong group including Martin Kupper, Erik Cadee and Daniel Stahl, with Lois Maikel Martinez already having top marks this year.

In the javelin the Germans will be the main force, with Julian Weber and Lars Hamman.

The hammer has Spanish record-holder Javier Cienfuegos in good shape.

Course record-holder and reigning champion Lusapho April will defend his title in the Hannover Marathon on April 9, informs organisers.

Ethiopian-born German Fate Tola lines up in the women’s race.