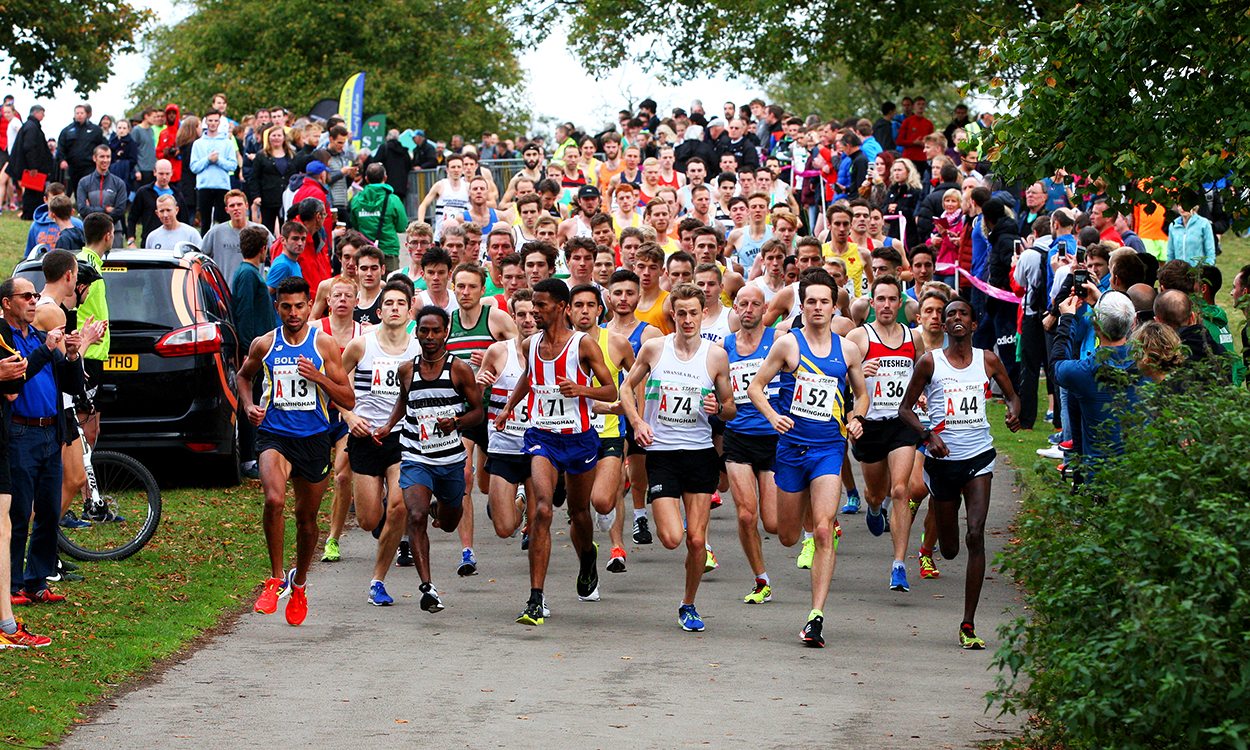 The Leeds City women’s team and Swansea men’s squad will be defending their titles at the ERRA men’s 12-stage and women’s 6-stage road relays in Sutton Park on Saturday (April 14), but both may face stiff challenges from southern clubs who were denied their own stand-alone event when it was cancelled in mid-March because of snow and ice.

Tonbridge have been building their road squad in recent years but are yet to figure in the National 12-stage podium places, but county rivals Kent AC expect to do well and team manager Ken Pike said: “We have our best team out for years in this event, including Alex Yee, who will be going for the fastest long leg.”

Highgate Harriers also expect success and team manager Ben Pochee said: “As always Highgate Harriers will honour the National 12-stage with the respect the iconic event deserves and will summon our best men possible. After winning in 2016, we have acquired a taste for the high life and very much wish to drink cheap fizz from the beautiful trophy again.”

Northern winners Lincoln Wellington were fourth here last year and are one of the country’s rapidly improving road clubs.

Bristol & West narrowly overcame a Birchfield challenge in the Midland men’s event over the same laps and long-serving team manager Mike Down says they expect to be stronger for the National.

Birchfield’s Will Richards blasted the first leg at the Midland relays to run the day’s quickest overall.

Swansea had Dewi Griffiths fastest over the 5.38-mile long leg last year but he has been side-lined with injury and was forced to pull out of the Commonwealth Games.

Aldershot’s women won seven times in eight years before falling out of contention last year when Leeds headed Swansea and Winchester. “We have so many people away in Font Romeu, the US and Gold Coast that it’s been really hard to pin down how many people can run,” said team manager Tim Eglan, before just catching last week’s entry deadline.

Midland winners Birchfield expect to do well on home soil and had the fastest runners overall on both long and short stages courtesy of Danielle Hodgkinson and Sara Treacy.

Leeds proved that they are also again in good form by winning the Northern six-stage where Claire Duck ran the fastest short leg.

Young athletes have their own 5km English championships before the senior relays.