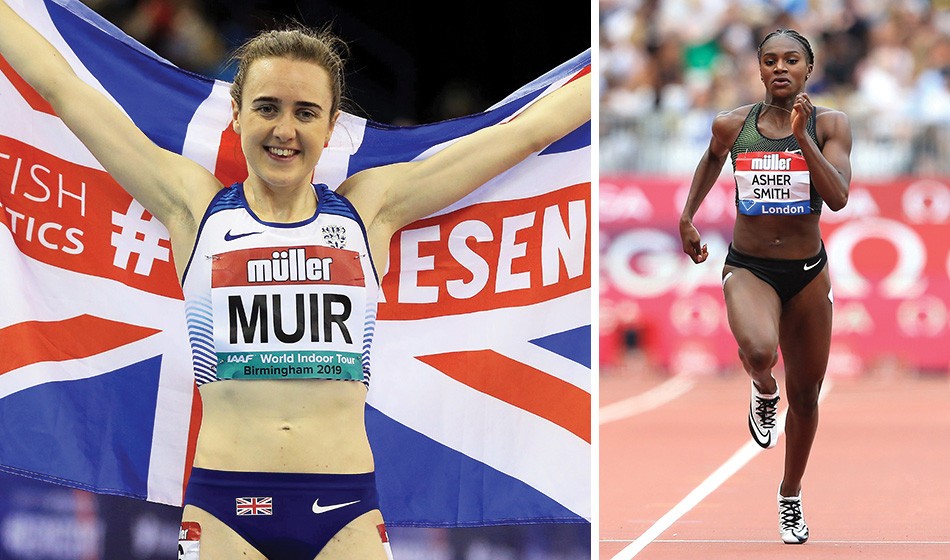 Tickets to the British Athletics 2019 outdoor event series are now ON SALE.

With another huge year of world-class athletics now in full swing on the back of a memorable indoor season which saw sold out venues and the best-ever medal haul by a Great Britain & Northern Ireland team at the European Indoor Championships, you can secure your seat to see the best athletes in the world right here in the UK – including the best in Britain – this summer.

The first of British Athletics’ outdoor showpiece events will be the Müller Anniversary Games, which takes place over the weekend of July 20-21 at the London Stadium.

Founded in 2013 as a legacy to the unforgettable 2012 Olympic and Paralympic Games, it is a world-leading meeting which continues to attract the biggest and best track and field stars, with the likes of Usain Bolt, Sir Mo Farah, Laura Muir and Dina Asher-Smith all regularly competing at the event over the years.

Having enjoyed incredibly successful years respectively in 2018, both Muir and Asher-Smith have confirmed they will be present this summer.

Fresh from winning double European indoor gold in Glasgow to be the first athlete in history to do the ‘double-double’ over 1500m and 3000m at the championships, Muir will head into the outdoor season in buoyant mood and confident of more success on the back of the last two years.

An event which holds a great deal of significance to the Scot following her memorable British record run over 1500m back in 2016, Muir will return to the London Stadium once again this summer to take on the world’s best middle-distance athletes.

It’s a meeting which has a habit of producing record-breaking performances, with American Keni Harrison memorably running 12.20 to set new world standards in the 100m hurdles three years ago. Last year, world records were also set at the London Stadium by Kare Adenegan in the women’s T34 100m (16.80) and Sophie Hahn (25.93) in the T37/38 200m respectively.

Meanwhile, for Asher-Smith the meeting will serve as a key event of her summer as the 23-year-old bids to make a name for herself once again at this October’s IAAF World Championships in Doha.

A triple European champion last summer in the 100m, 200m and 4x100m, the eyes of the world will be on Dina in her home city come the 2019 edition of the Müller Anniversary Games, with her event due to be confirmed in due course.

It will be a showpiece occasion well worth watching and ticket prices are set to encourage families. With the brilliant performances and a live band supporting athlete introductions, everything looks set for yet another thrilling occasion which showcases the world’s best and inspires the next generation.