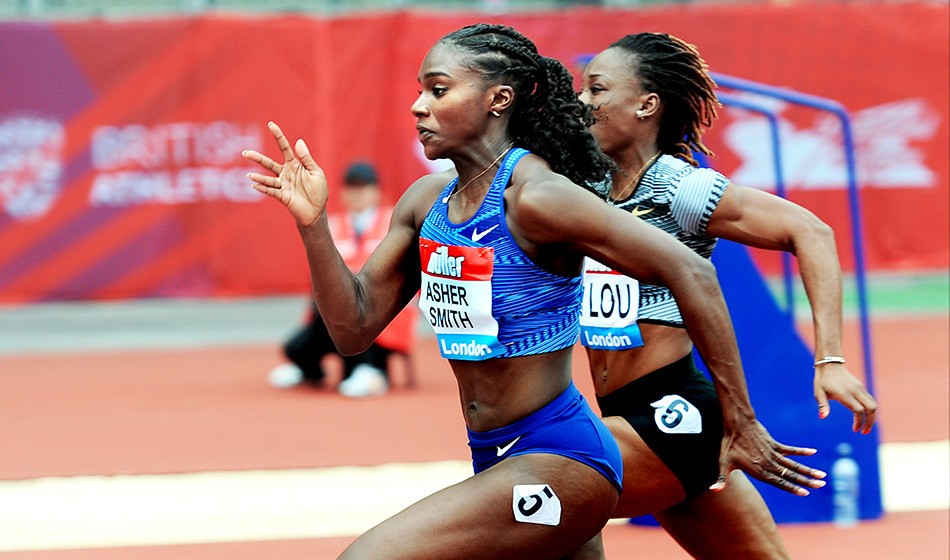 AW promotion: World-class women’s 200m contest and a meeting of multi-eventers in the long jump are just two of the many highlights to watch out for on August 18

In a summer where women’s sport has been hitting the headlines, the showcasing of the finest female athletic talent will continue at the Müller Grand Prix Birmingham on Sunday August 18.

The next stop on the Diamond League calendar will see a host of the world’s biggest names heading for the Alexander Stadium and there are some mouthwatering clashes for British fans to look forward to.

Two of the UK’s brightest stars – Dina Asher-Smith and Katarina Johnson-Thompson – will be at the heart of the action as they face some of their biggest rivals with the IAAF World Championships in Doha edging closer.

On the track, Asher-Smith will headline a stacked women’s 200m. Fresh from two sub-11 second times of 10.91 and 10.92 for 100m at the Müller Anniversary Games and a second-place finish in the final in London, the reigning triple European champion has carried her fine form into 2019.

Competition will once again be strong in Birmingham, however, with Jamaica’s Elaine Thompson – world leader in the 100m and 200m – among a crop of global stars also confirmed to race over the half-lap distance.

The reigning double Olympic champion was victorious over 200m at the Müller Anniversary Games, while also joining the Birmingham line-up is Olympic 400m champion Shaunae Miller-Uibo, who is third in the world standings this year and is an incredible talent over both the 200m and 400m.

Victorious last time out in the West Midlands, Miller-Uibo put down two fast marks in four days over 200m to open her season over the distance, clocking 22.09 in Monaco. Netherlands’ two-time 200m world champion Dafne Schippers completes an impressive quartet.

Asher-Smith said: “The atmosphere at the Müller Anniversary Games in London was great. I expect the same energy from the crowd in Birmingham. The British fans are exceptional and the athletes really appreciate the support. It pushes us to even better performances. With the World Championships in Doha getting closer the Müller Grand Prix Birmingham is positioned perfectly to help me prepare and fine-tune my performances.”

Away from the track, there will be an intriguing meeting between multi-event athletes Johnson-Thompson and Nafissatou Thiam in the long jump. 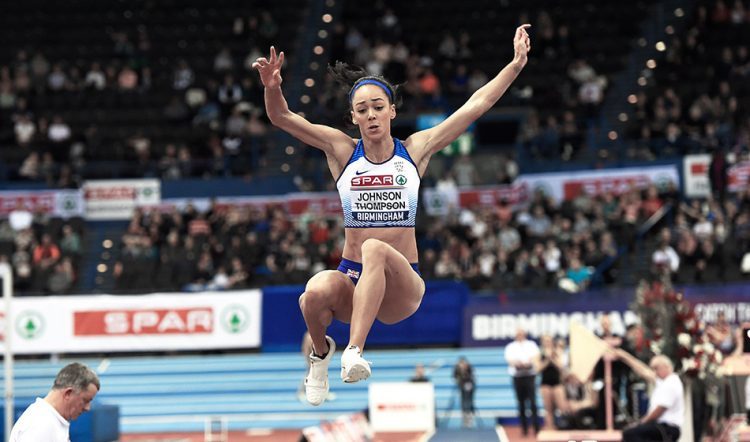 The Belgian Olympic, world and European heptathlon champion will be making her first UK Diamond League outing as she gets ready for Doha, where she will face strong opposition in the form of Commonwealth champion Johnson-Thompson.

Their meeting in Birmingham is one of the few occasions they will be coming up against each other outside of the multi-events and is a contest that will be well worth watching.

» Tickets for the Müller Grand Prix are on sale now. Click here