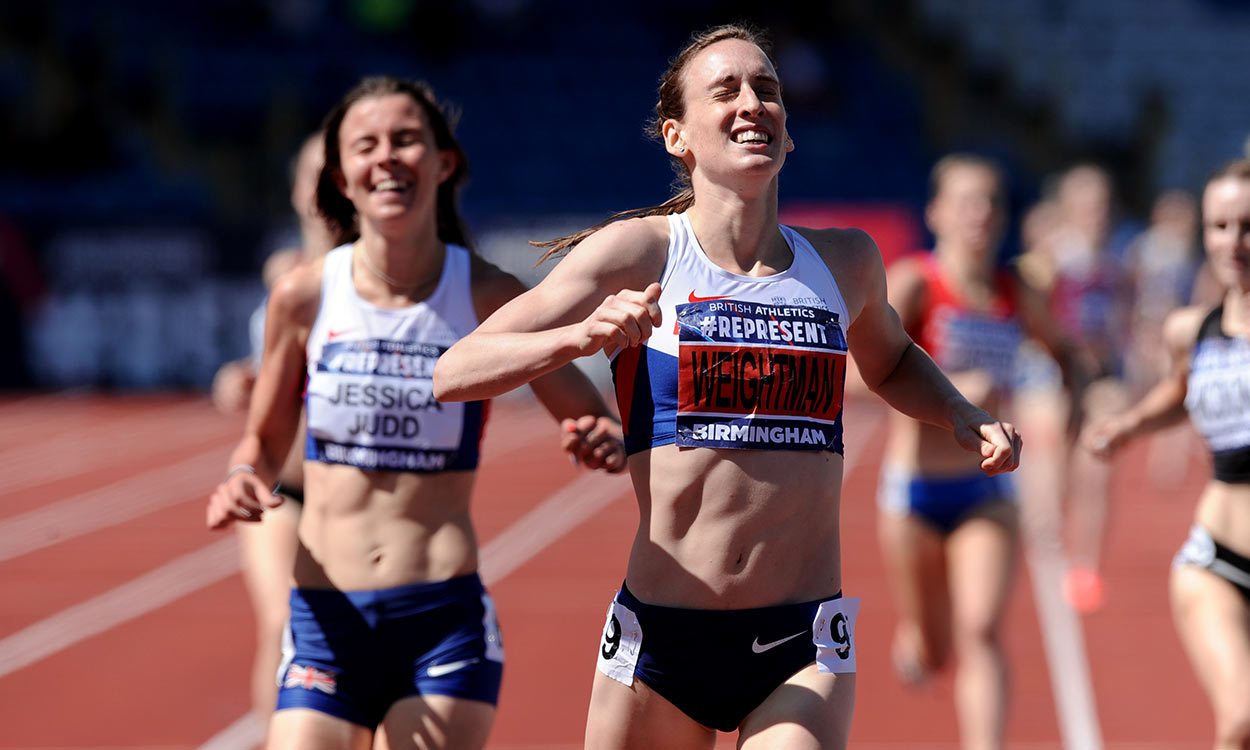 The major events of the weekend were the Inter-Counties Cross Country Championships and British Athletics Cross Challenge final (report here) plus the NCAA Indoor Championships (report here). Other notable performances included the following.

Tom Bosworth finished a close second in the 20km walk in one of his best ever times of 81:28. Japan’s Koki Ikeda won by just two seconds.

Bethan Davies finished third in a Welsh record 91:53 and that puts her second all-time in the UK rankings to Jo Jackson’s 90:41.
Italian Eleonora Giorgi won in 1:30:31.

Scott Brindley easily won the under-17 heptathlon with a British record 5086 points.

It added a massive 138 points to Joel McFarlane’s score from the same event last year.

Ella Rush won the under-15 pentathlon with a 3346 score which moves her to 11th all-time, five points down on new world champion Katarina Johnson-Thompson.

Emily Bee won a hard-fought under-17 pentathlon with 3669 points.

Oliver D’Rozario won the under-15 boys pentathlon with 2820 points.

Laura Weightman continued her impressive form before leaving for the Commonwealth Games, winning in a 15:25 road PB which was also a new course record by 20 seconds. It moves her to fourth on the UK all-time list.

Mo Abu-Rezeq won the men’s race in 14:21 which took six seconds off the previous course mark.

Filer won both shot and high jump (4.28m) after being headed by 60m flat winner Jane Horder in the hurdles.

82-year-old Tony Bowman again notched up good wins in the long and triple jumps and his specialty 60m hurdles, at 11.38.

Guy Bracken broke the indoor M55 mile record earlier this year and here won in with a 4:20.90 1500m which is intrinsically superior to the mile record.

Martin Duff’s report will appear in this week’s magazine.

World champion Johannes Vetter extended his world-leading javelin mark to 92.70m, adding nearly seven metres to the championship record of 85.85m. He threw 88.28m in the third round before 92.70m in the fifth round.

Team-mate Bernhard Seifert was a distant second with 80.62m.

Johannes Vetter's winning throw of 92.70m at the European Throwing Cup in Leiria, Portugal is all of the below.

On his half-marathon debut, Kenya’s Erick Kiptanui won the men’s race in 60:05 from Eritrea’s Yohanes Gebregergish (60:16) and Kenya’s Morris Gachaga (60:17). World record-holder and former winner Zersenay Tadese was fifth in 60:29.

Ethiopia’s Haftamenesh Tesfay won the women’s race in a 69:02 PB.

The 10km titles were claimed by athletes from the winning Great Club Challenge club – Salford Harriers. Carl Hardman won the men’s race in 30:29, while Sinead Bent won the women’s in 35:48.

Valerie Adams won her 15th national shot put title with 17.83m in her first competition since September 2016 and the first since the birth of her daughter in October, while she also received her 2010 World Championships gold medal.

» Further coverage and results in the March 15 edition of AW