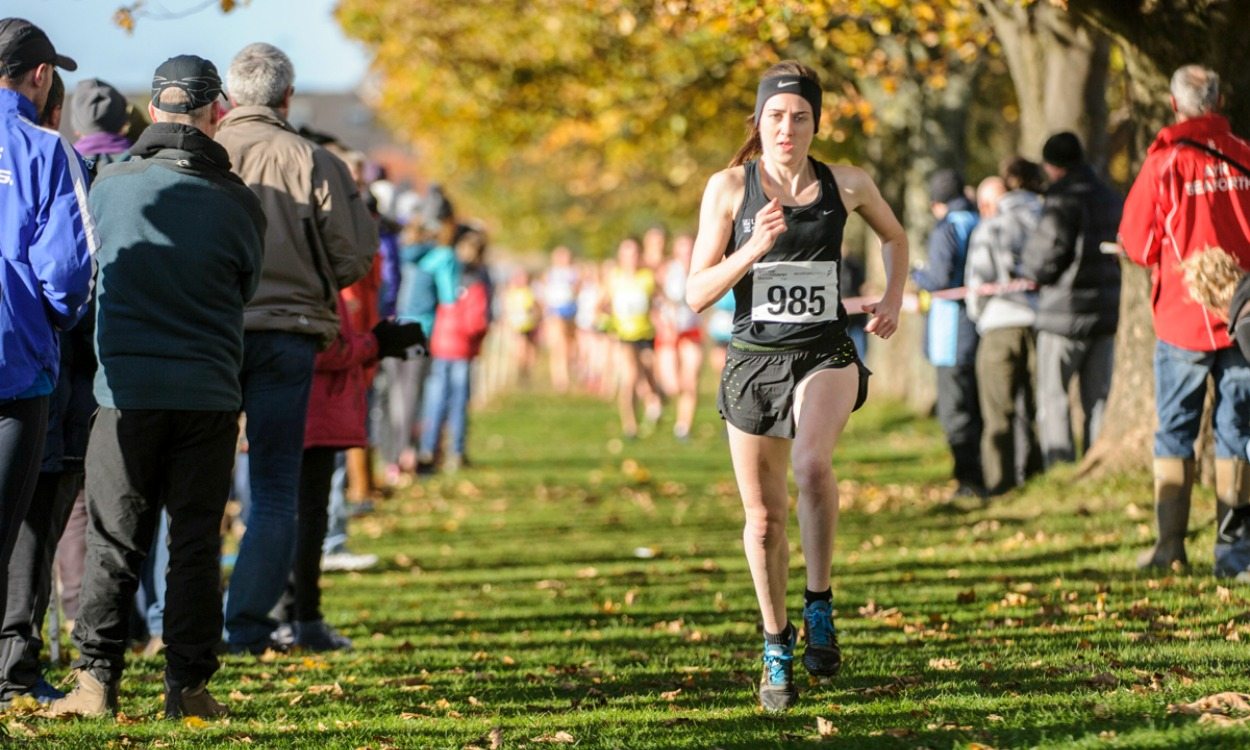 Laura Muir is set to go for a third consecutive victory at the Lindsays Scottish Short Course Cross Country Championships in Kirkcaldy on Saturday (November 11).

Muir will be returning to racing for the first time since finishing fourth in the 1500m and sixth in the 5000m at the IAAF World Championships in London as she looks to add to a list of Scottish 4km cross country wins which also includes a victory in 2013.

“I always like to race in Scotland if and when I am able to fit it into other competition plans,” said Muir, who will represent Glasgow University.

“I’ve raced the 4km for the past few years and I really enjoy it. I always think cross country at this time of year helps give you a good base for the following season on the track.”

On her return to competitive action, the British 1500m record-holder added: “It’s been a while because I’ve not raced since the World Champs, with the last one being the 5000m final. I’m looking forward to it and always enjoy racing and meeting up with athletes I’ve known for many years.”

High entry figures mean that once again both the women’s and men’s races should be keenly contested as hundreds of under-17 and under-15 athletes also gather at the Kirkcaldy High School venue.

It’s a well-known location for Kirkcaldy’s Scotland international Steph Pennycook and GB internationals such as Josephine Moultrie and Scottish under-20 athlete of the year, Jemma Reekie, while Central AC’s Morag MacLarty was fastest at the Lindsays National Cross Country Relays, where Mhairi Maclennan also ran well.

Central AC will defend both the women’s and men’s titles, with the men looking to make it a hat-trick of successes in this particular 4km championships.

In terms of the individual medals, those in contention could include two athletes who represented Scotland with distinction at the Age UK Leeds Abbey Dash last weekend – Logan Rees of Fife AC and Lachlan Oates of Shettleston Harriers, with both having recorded 10km PBs on the road.

As that was happening in Leeds, Sol Sweeney of Glasgow Uni and Aberdeen AAC’s Michael Ferguson fought out a tough battle in the Scottish Universities over 9km. GB international Sweeney won that one, as he prepares for the Euro Cross trials in Liverpool later this month.

» Start lists and further event info can be found here