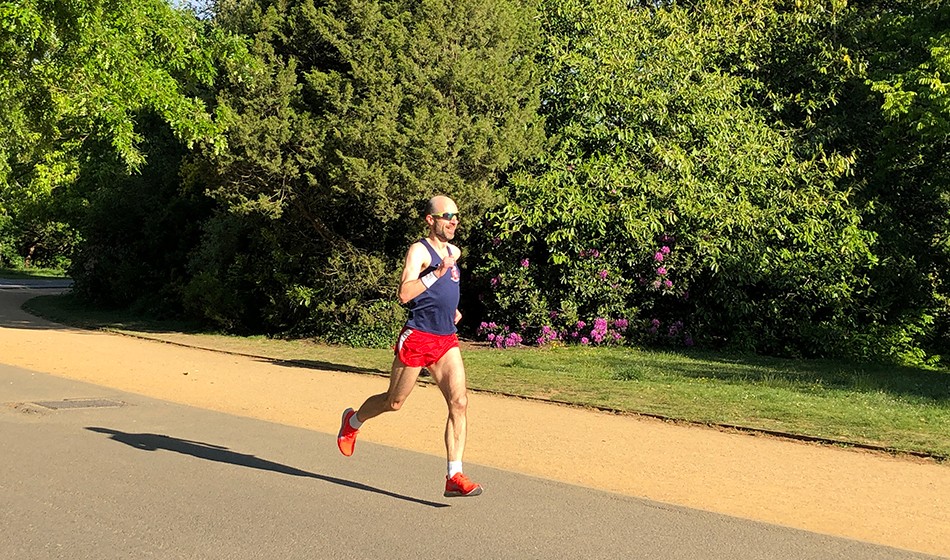 While traditional competition is suspended due to the coronavirus pandemic, Kent AC is among the clubs to have come up with some innovative ways to keep members engaged during lockdown.

Following the success of their London Marathon event, which saw runners partner up to complete the marathon distance remotely, the ‘Kent AC Comrades Challenge’ was launched, with around 125 runners split into eight-strong teams to race the 55-mile distance of the race, again virtually.

“We really wanted to create an event that brought our club members together, even if virtually, to run hard,” says Ben Cook, co-organiser of the event along with Barny Day. “So, the idea for running an ultra marathon came about. A few club members were actually due to fly to South Africa for Comrades in June, so we based it on that – teams needed to run 55 miles between them.”

The teams were arranged by seeding, with members put into 15 brackets and then each team had one member randomly selected from each bracket in the hope of creating balanced teams. Each team captain decided the distance each member should run.

“We’re pretty happy with how this worked out,” adds Cook, “as the top three teams were separated by 75 seconds after 55 miles of running!”

‘Team 10’, led by Adam Paterson, came out on top after the eight legs were completed in 5:39:05, just 35 seconds quicker than ‘Team 8’, led by Christopher Busaileh.

“It was a great weekend,” reflects Cook. “We had a member of the club create a fantastic spreadsheet and the team captains updated their team’s distances and times, giving us a live leaderboard. In the absence of real racing, most of us were gripped. In fact, there was more than a few reports of people being in trouble at home for looking at their phones all weekend!

“There was a real buzz, with teams cheering each other on digitally, and if you look at the Kent AC Strava feed from the weekend you’ll see that there were some cracking performances too. We had several people actually run unofficial PBs for some distances. But the best thing about this was the fastest people in the club running side by side with people that they never normally would.”

Has your own club also come up with innovative ways to keep members engaged during this time? If so, let us know! Send us a tweet, pop a post on Facebook or tag us in your Instagram photos!