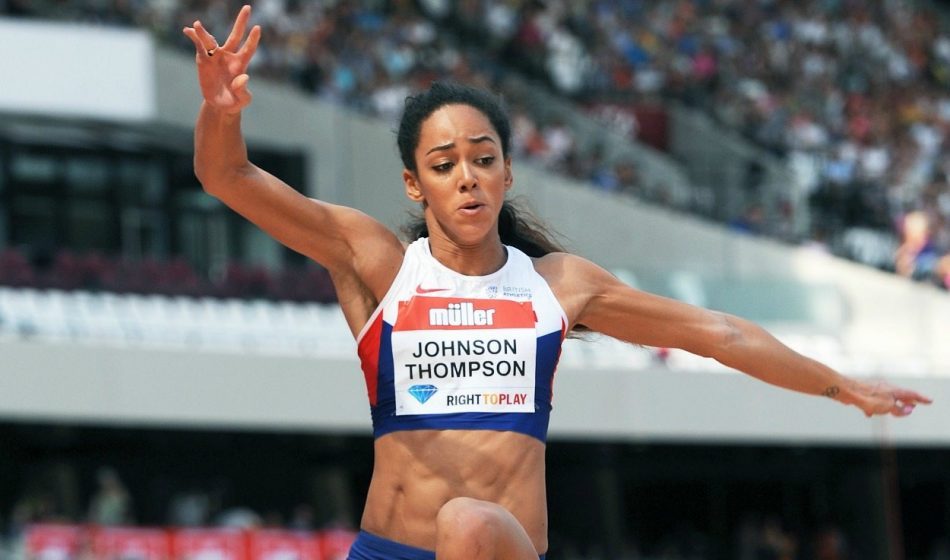 Fresh from winning world heptathlon gold in Doha, Katarina Johnson-Thompson has confirmed that she will compete at three world-class events in the UK next year: the Müller Indoor Grand Prix Glasgow, the Müller Anniversary Games and the Müller Grand Prix Gateshead.

With all eyes turning to Tokyo and the 2020 Olympic and Paralympic Games, the British record-holder will kick-start her year in Scotland at the Indoor Grand Prix on February 15.

Come the summer, the 26-year-old will head to London to compete at the  Anniversary Games on July 4 and 5, with an appearance at the Müller Grand Prix in Gateshead coming after the Olympic Games on August 16.

“It’s amazing to know I’ve got three great events and some real testing competition in the diary for 2020,” said Johnson-Thompson, who scored her British record tally of 6981 points to take the heptathlon title in Qatar.

“I’m really looking forward to performing in front of British crowds, with the Müller Indoor Grand Prix Glasgow and Müller Anniversary Games being vital preparation for the Olympics.”

She added: “The support I received from back home both during and after my competition in Doha was crazy. It really shows how lucky I am to compete for Britain and that the British fans really are the best in the world.

“It’s going to be amazing to compete on home soil on three occasions in 2020, with these fans cheering us all on.”

Tickets are currently on sale for the indoor season at britishathletics.org.uk/events-and-tickets 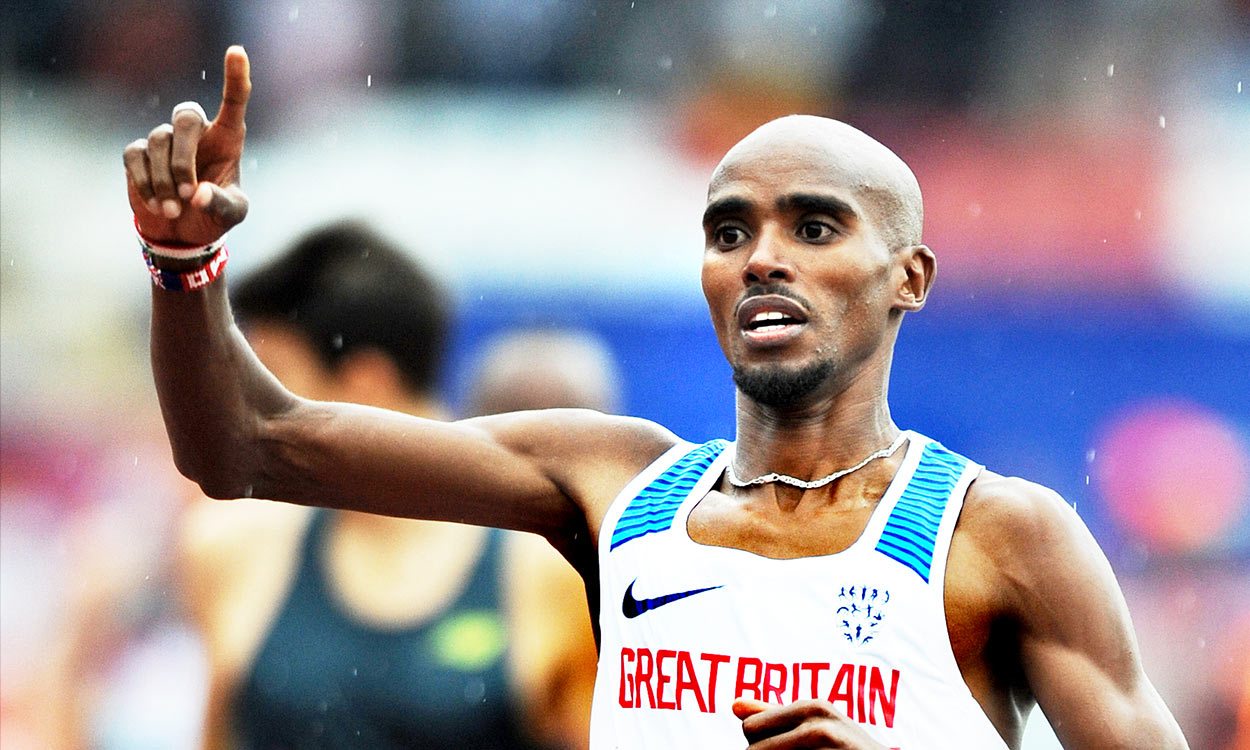