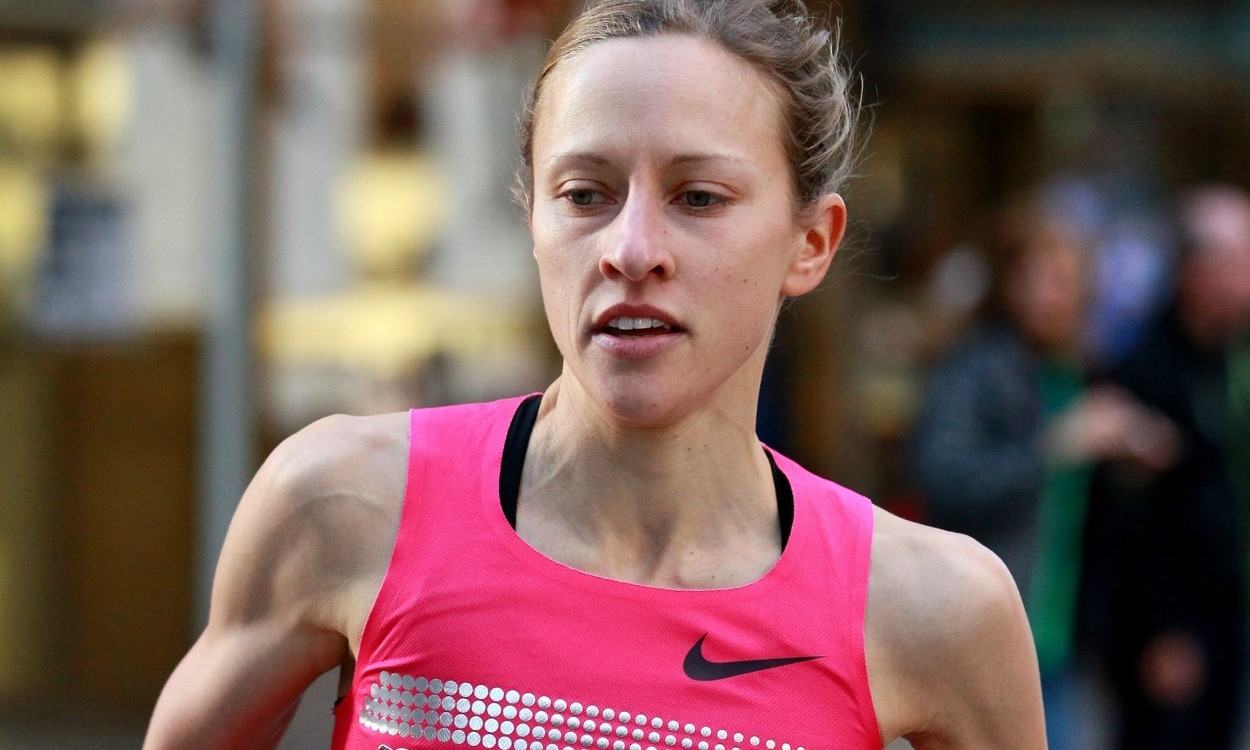 Double Olympic finalist Julia Bleasdale will return to the Carlsbad 5000 road race in California on Sunday to begin a season she hopes will end with success at the Commonwealth Games this summer.

Since her breakthrough year leading up to London 2012, the Hillingdon AC athlete missed last summer with injury and returned over the winter, which included a seventh at the European Cross Country Championships.

She will be using the Carlsbad race as preparation for the Stanford Invitational in California the following week where she will attempt to gain a Commonwealth Games qualifying time.

She will be joined in the women’s field in Carlsbad by Jordan Hasay, making her road race debut, 2013 world championships bronze medallist Brenda Martinez and US indoor 3000m champion Gabe Grunewald.

Their fellow American Bernard Lagat lines up in the men’s race, running his first ever road race over the 5km distance. The 39-year-old, who has three world indoor and two world outdoor track titles to his name, more recently won silver in the 3000m at the IAAF World Indoor Championships in Sopot.

» You can read an interview with Bernard Lagat in the April 27 issue of AW, which is available here or digitally here