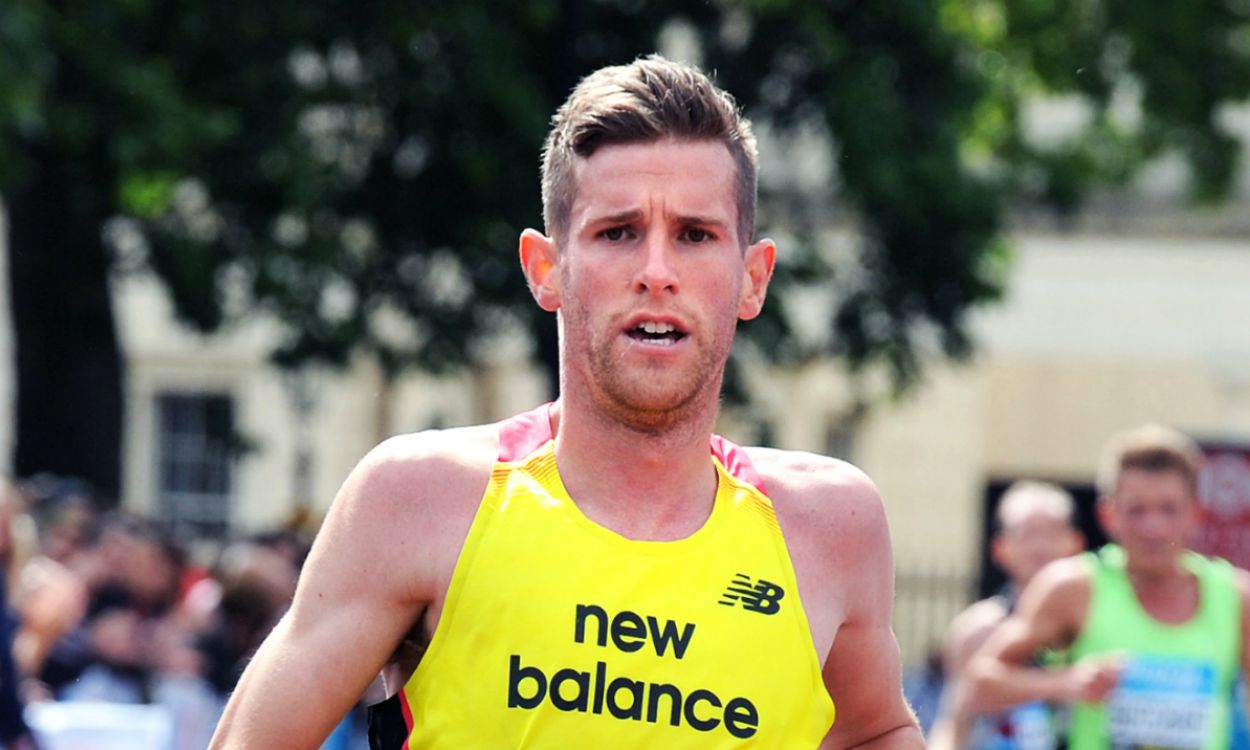 British 10,000m track champion Mellor regains title after 2012 win, while Howarth secures victory on her debut at the Sheffield event

Jonny Mellor and Lauren Howarth won the Morrisons Great Yorkshire Run on Sunday (September 27), clocking respective times of 29:12 and 33:49 for the 10km event in Sheffield.

Mellor, who won the British 10,000m track title earlier this year, finished more than a minute ahead of Kenya’s Jackson Biwott with 30:19, while Ethiopia’s Wondiye Indelbu clocked 30:21 in third. It is Mellor’s second win at the event after his victory in 2012.

Howarth was another clear winner as she beat her fellow GB cross-country international Lauren Deadman by 26 seconds. Lincoln Wellington’s Sophie Cowper, who recently set a 34:14 PB in Cardiff, improved by one place on her fourth from last year, clocking 35:14 in third.

Howarth’s win follows a run of four victories in Sheffield for European cross-country champion Gemma Steel, who decided to miss the 10km event and instead focus on next weekend’s Bank of Scotland Great Scottish Run.

Behind the elite runners, the Great Yorkshire Run also included a “War of the Roses” challenge, which sees runners continue the ongoing rivalry between Yorkshire and Lancashire. Those declaring their county allegiance have either the red or white rose on their race number and the average times of these participants establish which side of the Pennines is quickest.

Fastest again this year was Yorkshire, with the county retaining the War of the Roses trophy.

» See the next edition of AW magazine, out Thursday October 1, for a more in-depth report, pictures and results