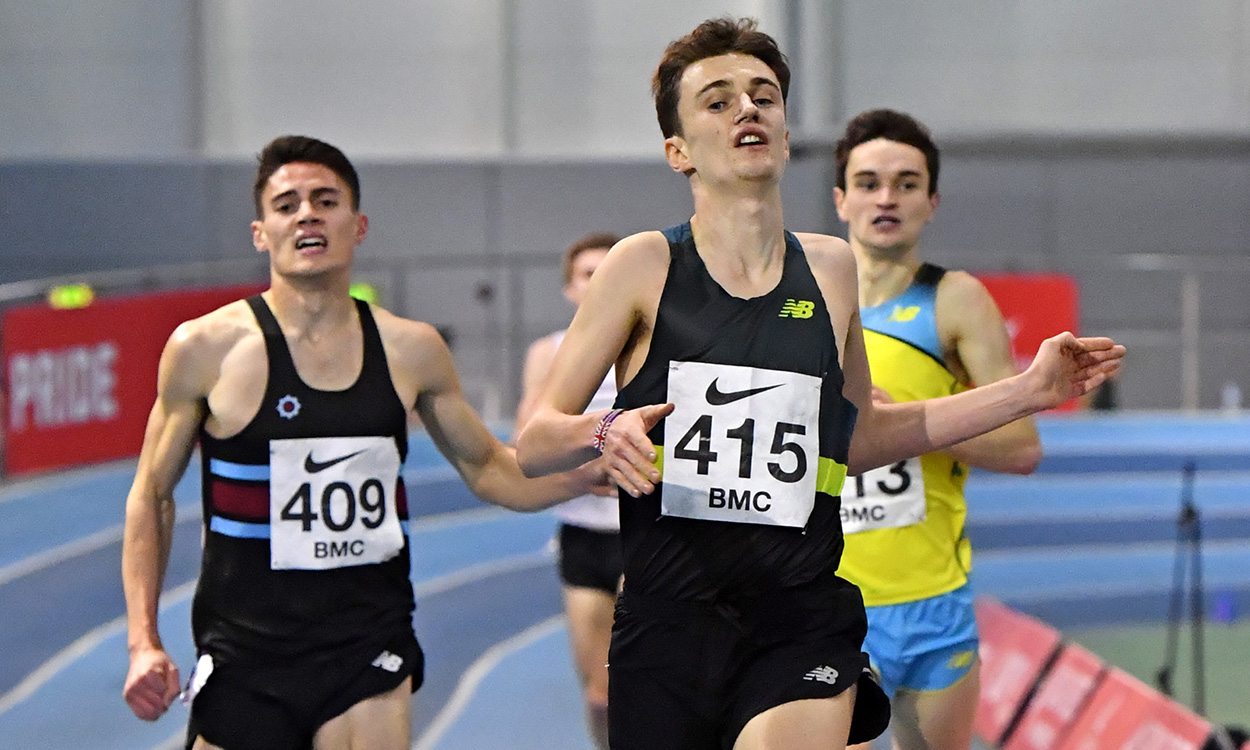 Davies clocks 3000m PB as four athletes go sub-8:00 in Sheffield, while Robbie Grabarz has a strong start to 2018 with 2.30m clearance

On a busy weekend which included the Antrim International (report here) and most county cross country championships, there was plenty of action.

The Reading man clocked 7:57.80 and held off last-lap challenges from Phil Sesemann, Andrew Heyes and Chris Olley as they all also dipped inside eight minutes. 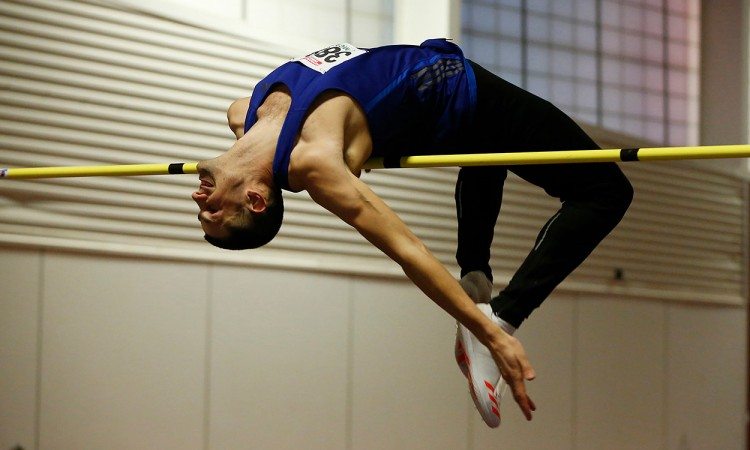 James Finney won the heptathlon with a PB 5514 points. Caius Joseph won the junior event with a 5275 score.

Marilyn Nwawulor won the women’s pentathlon with a 4093 score ahead of Jo Rowland (4033).

Holly Mills, in her first multi-events competition for five years, won the under-20 event with 4049 points which puts her seventh on the UK all-time list, while Jade O’Dowda moved eighth with 4013 points.

Despite less than half of the elite field able to run the rearranged date due to cross country and indoor commitments, there was still a fast win for former National champion Charlie Hulson, who won in a PB 29:11, a second ahead of Commonwealth Games-bound Ieuen Thomas.

Caryl Jones overhauled Faye Fullerton on the second lap in the women’s race to win in 33:18 to Fullerton’s 33:28.

A more in-depth report and a photograph will appear in this week’s magazine.

Hamish Peacock showed he is in good form for this year’s Commonwealth Games with a 83.63m javelin victory.

Darren Deed scored a near two-minute victory in the senior men’s event in 45:33 to win the Bedfordshire title ahead of Windsor’s Alex Goodall, who won the Bucks senior title.

Adam Hickey regained the title that he last held in 2009 with a comfortable victory over Grant Twist, while Liz Davies retained her senior women’s title to go with the Masters gold that she won in early December by comfortably heading Gemma Kersey.

Stephen Green’s report and Harry Shakeshaft’s photograph will appear in this week’s issue.

John Gilbert was a comfortable winner in 38:03, while Emily Hosker-Thornhill was an easy women’s winner.

Steve Roe’s report and Mark Hookway’s photograph will appear in this week’s issue.

Oliver James was an emphatic winner of the senior men’s race at a wet and muddy Herrington Country Park.

Les Venmore’s report and David Hewitson’s photograph will appear in this week’s magazine.

» Further coverage and results in the January 11 edition of AW