Jodie Williams set to step up at Euro Team Champs 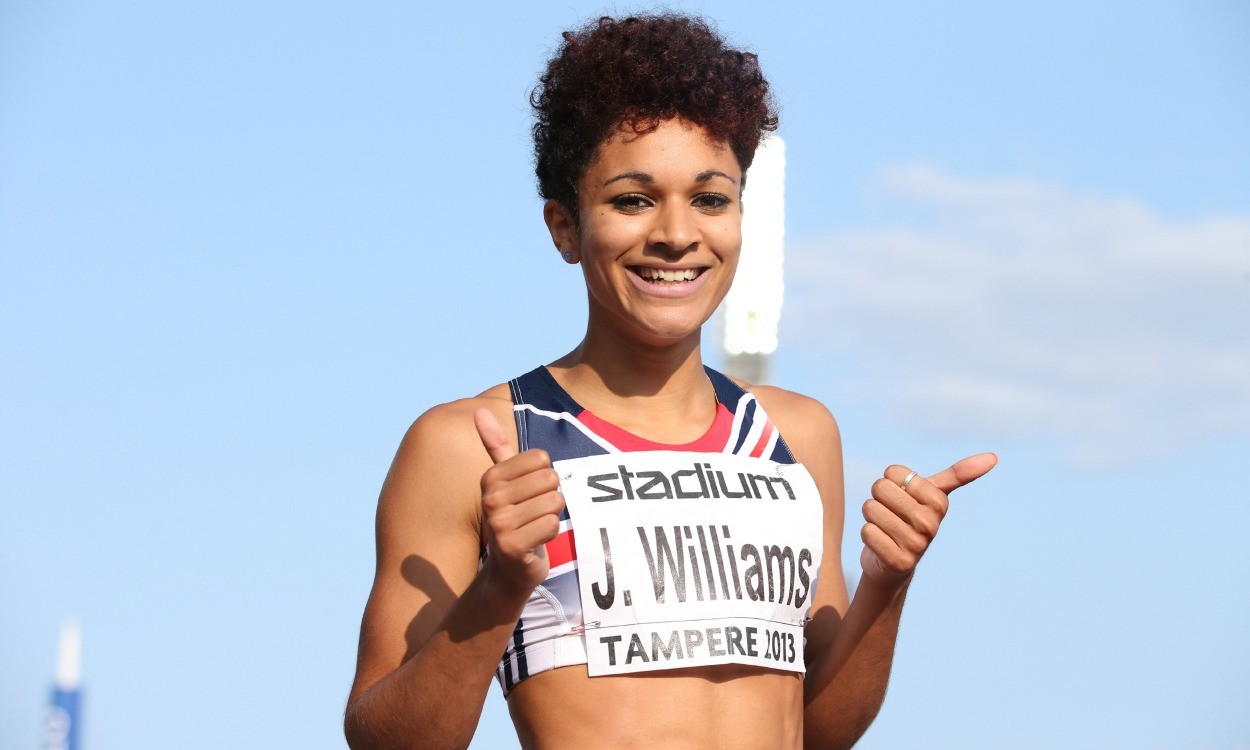 Jodie Williams could run one lap of the track competitively for the first time in four years later this month as she forms part of a 48-strong Great Britain & Northern Ireland team for the European Team Championships in Braunschweig, Germany.

It’s an exciting time for sprinting in the UK and selectors had a wealth of talent to choose from for both the men’s and women’s individual places at the event taking place from June 21-22.

While Asha Philip has been named for the 100m, Sophia Papps for the 200m and Shana Cox for the 400m, European under-23 200m champion Williams has been included in both relay squads, despite not having run one lap of the track since 2010.

“Jodie is enjoying being part of relays,” commented Black. “She’s still obviously loving competing individually, but I think again we’re all looking to the future and saying, ‘What options have we got? Where do we need to use creativity? Who might be doing what with a view to Rio (Olympics), London (World Championships) and beyond?'”

Williams has bounced back from the injury woes that plagued her in 2012 and the impact that had on her confidence in 2013. After a winning streak of 151 races as a junior, which included her two European titles, she injured her hamstring at the UK Championships in 2012 which shattered her dreams of competing at the home Olympic Games.

“Jodie is really open minded. Her engagement has just been absolutely brilliant through the whole year, at every level,” said Black. “It’s been a pleasure to work with her and her coach, Christine Bowmaker.”

On her selection for the 4x400m relay team – where she’ll join Eilidh Child, Shana Cox, Emily Diamond and Laura Wake – as well as the sprint squad, Black added: “It’s a sensible, creative exploration.”