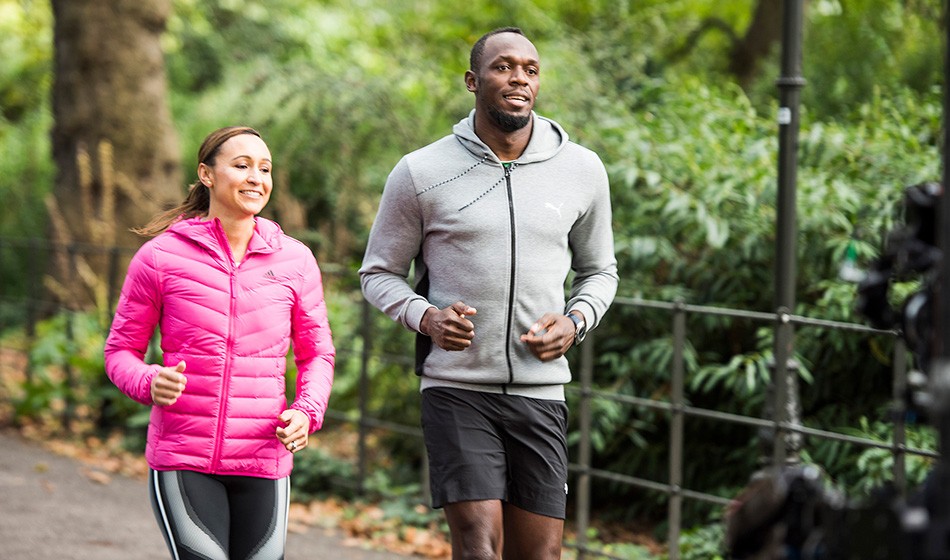 Runners can race for their country in the global competition, with Ennis-Hill, Bolt and Wayde van Niekerk announced as team captains

Runners have the opportunity to race for their country as part of national teams captained by athletics greats Usain Bolt, Jessica Ennis-Hill and Wayde van Niekerk.

A global and free-to-enter virtual running competition – the Vitality Running World Cup – will take place in March and April, with the initiative aiming to positively change people’s behaviour when it comes to physical activity.

Open to all, participants who log a 3km run in under 30 minutes on a smartphone or fitness device can contribute towards their country’s total, with sign-up now open at www.runningworldcup.com.

“It’s a real honour to be holding the position of captain for the UK in this competition,” said Ennis-Hill.

“By taking part, millions of people will now have the chance to run for their country, which is a fantastic opportunity.

“I have always got so much out of sport and with this event being 3km or more, I believe it will appeal to so many people. Whether you’ve never run before, or are an experienced runner, I hope you’ll all come together with me and start clocking up those runs next year.” 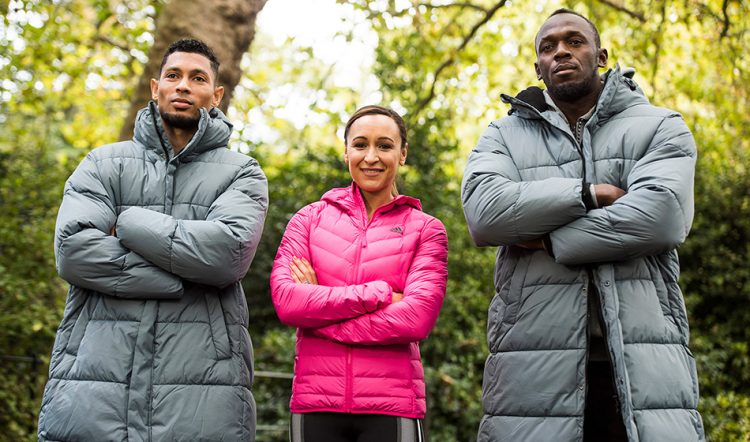 Bolt said: “Nothing made me prouder in my career than running for my country – and this event is giving everyone the chance to do the same, no matter their level.

“I hope by being part of this and leading my country, I can help inspire people across the world to get involved. Good luck to all the countries taking part – especially Jamaica!”

Also commenting on the Vitality Running World Cup, Discovery Group chief executive and founder of Vitality, Adrian Gore, said: “Vitality has successfully been incentivising people to move more for over 20 years, and the Vitality Running World Cup is an exciting new initiative linked directly to our bold commitment to help make 100 million people 20% more active by 2025. We invite everyone to join and become part of our global movement.”

To participate, runners register at www.runningworldcup.com and every run logged via a smartphone or fitness device which is at least 3km within 30 minutes contributes towards their country’s total. As the weeks go by, countries with the highest number of kilometres run relative to their country size and device penetration will progress to the knockout stages.

Each person who completes their first qualifying run (3km in 30 minutes) will receive a digital goody bag with over $100 of vouchers and discounts for brands and services. Even if a country is knocked out of the competition, participants can still accumulate kilometres as part of a weekly Vitality goal and be rewarded for it.