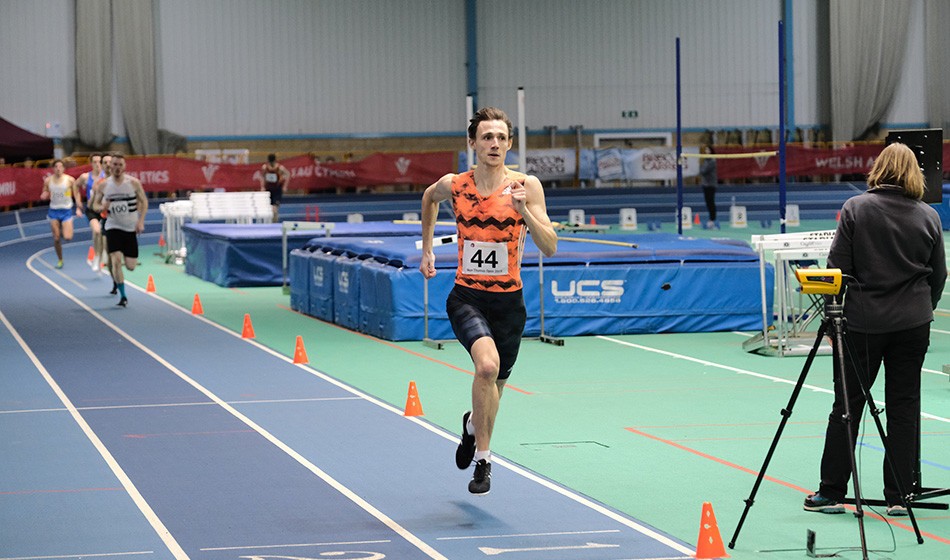 Coverage of the IAAF Northern Ireland International Cross Country in Belfast can be found here, while other recent results are featured below.

Jamie Webb won the 800m in a fast 1:47.63 to better the European Indoor Championships qualifying standard of 1:48.00 as he won the race from Sean Molloy by well over four seconds.

Rachel Miller achieved the European Indoors 60m qualifying standard of 7.25 with a 7.24 PB semi-final after a 7.26 heat.

She did not run the final and nor did Asha Philip or Mujinga Kambundji, who both ran 7.30 in their semi-finals.

Ronnie Wells won the 60m in 6.77 though Ojie Edoburun ran 6.71 in his semi-final but did not run the final.

In the men’s race, Britain’s Mahamed Mahamed was 16th.

She was followed in by Fancy Chemutai (66:48) and reigning champion Ruti Aga from Ethiopia in 66:56.

Emily Sisson, who is building toward making her marathon debut in London in April, just missed the US record in fifth in 67:30.

Australia’s Pat Tiernan was the top non-African finisher in sixth in a 61:22 while Great Britain’s Dewi Griffiths was the top European in eighth, coming close to his PB of 61:33 with 61:44.

Stephen Scullion ran a 2:14:34 PB for 10th place and the fastest marathon by an Irish athlete since 2011, despite taking a wrong turn, while Natasha Cockram clocked a 2:34:18 PB.

I’m delighted 2.14.30 – managed the go the wrong way around 25k. But made it home and a new PB – somebody jumped in front of me to send me back to the course, jarred both hamstrings haunting and had to manage those home… but hey, marathons are tough #teamtoal #UA #UnderArmour pic.twitter.com/UBltNK9Yf3

Charlie Harpur achieved sub-three hours in the 50km event, winning with 2:59:59, while Samantha Amend claimed the women’s titles with her time of 3:28:05.

Former Commonwealth Games 1500m representative Morag Millar won the women’s race by over a minute in  22:35.

Jake Smith (29:45) and Matt Clowes (29:47) were second and third in the men’s race, while Elsey Davis finished just one second behind Jones in the women’s race.

Jamaican Traves Smikle won the discus with a Doha standard of 67.57m. Fedrick Dacres was second with 63.13m.

The women’s race was won by Ethiopian Worknesh Alemu winning in 2:25:45 ahead of defending champion Amane Gobena who ran 2:26:09.