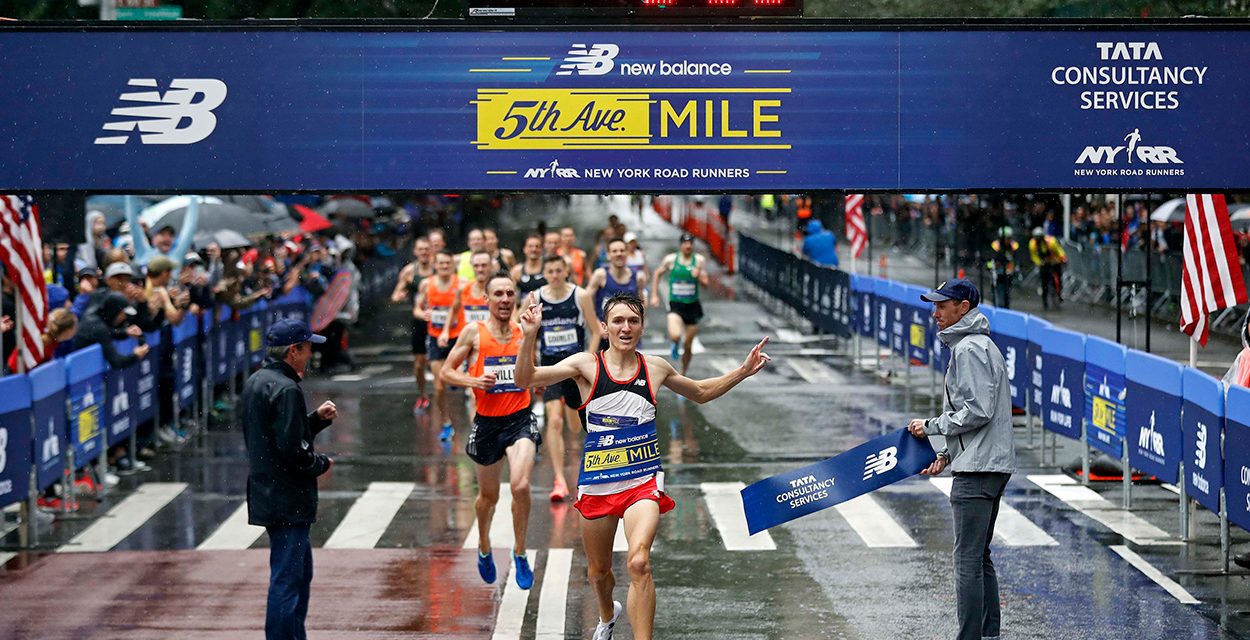 At the end of a superb season which has featured 1500m bronze medals at both the European Championships and Commonwealth Games, Scottish star Wightman capped his summer with a time of 3:53.5 to deny New Zealand’s Nick Willis a fifth title.

Willis was second in 3:54.2 ahead of Wightman’s fellow Scot Neil Gourley who ran 3:55.3 on his road mile debut.

In the women’s race, Simpson won for the sixth consecutive time and seventh overall, running 4:18.8 for the 10th-fastest women’s time in the event’s 38-year history. 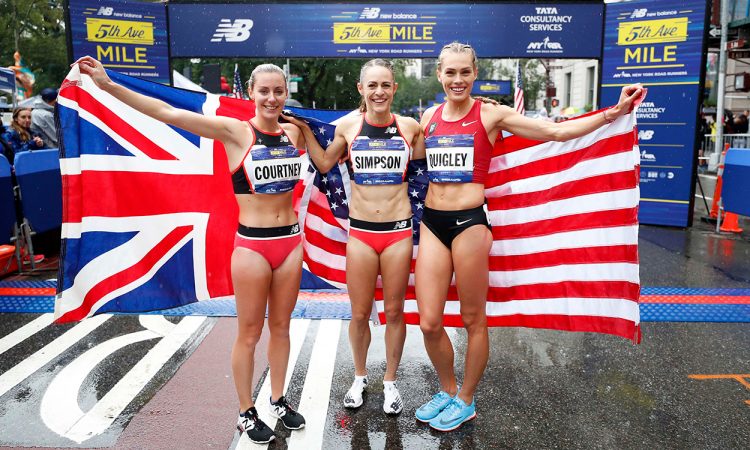 Her fellow American Colleen Quigley placed second in a PB of 4:19.2, while Britain’s Melissa Courtney was third in a PB of 4:20.2.

Among the many age-group races, British runner Roman Hodgson from Colwyn Bay made the long trip over to New York City and finished runner-up in 4:52 behind Harry Wood Prince’s 4:47 in the 8-14-year-old race. Hodgson’s dad, Mike, promised to take him to the race if he won the Westminster Mile in London in May, which he did in 4:54.