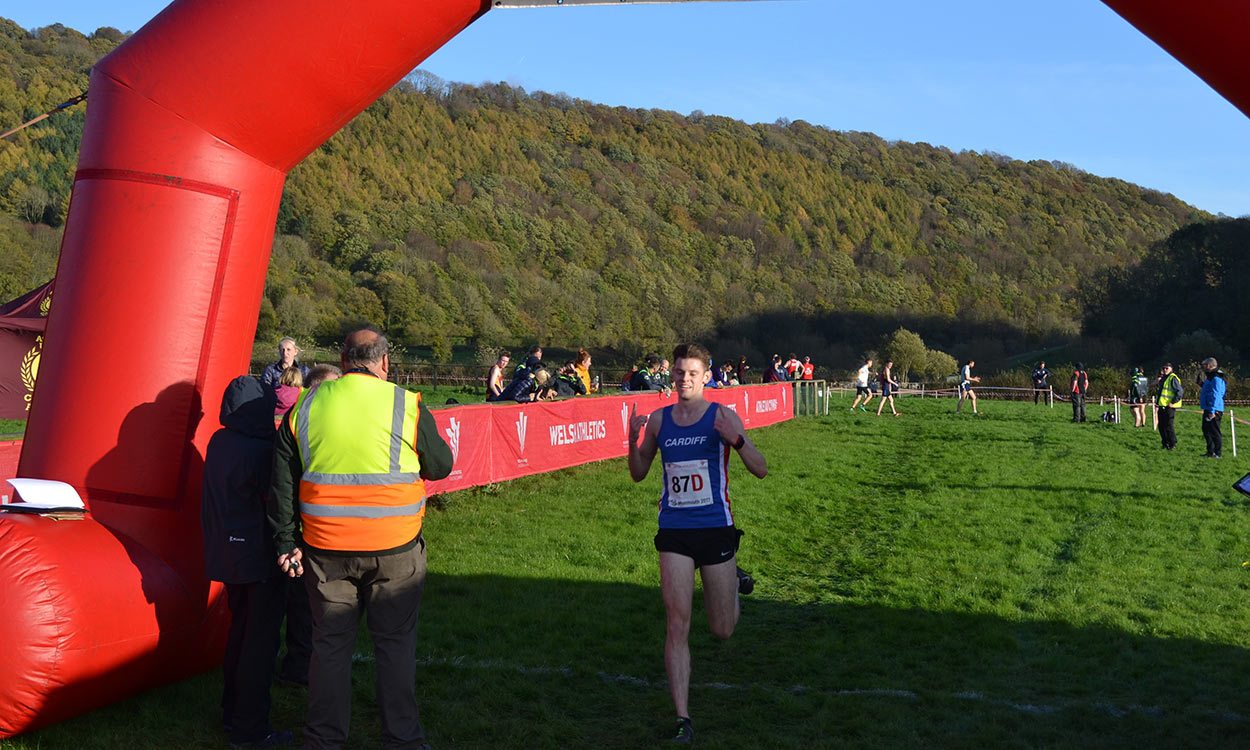 A round-up of the action at Monmouthshire Showground

The third edition of the event was held at Monmouthshire Showground and welcomed the largest numbers yet.

The five-race programme began with a primary schools challenge event which was followed by age-group races for under-13s through to masters.

The senior women got their turn in the penultimate race of the day. Cardiff AAC were the runaway winners, led home by Kate Seary who was also the fastest athlete overall.

Lliswerry Runners were next home followed by Cardiff Metropolitan University in the open race and by Parc Bryn Bach Runners in the championship element.

The men’s race was contested over 3600m and saw sub-four minute miler Tom Marshall lead his team off, setting the fastest time of the day with 10:48.

His team were led home by European under-20 1500m champion Jake Heyward, running just a second slower than Marshall.

Heyward reflected on the race, saying: “It was great to get a run out for my club. It was tough out front on my own, but knowing that I was running for my team mates helped me push on over the latter stages.

“I felt really strong and hopefully I can take this form into the Lillebaelt Cross in Denmark this weekend.”