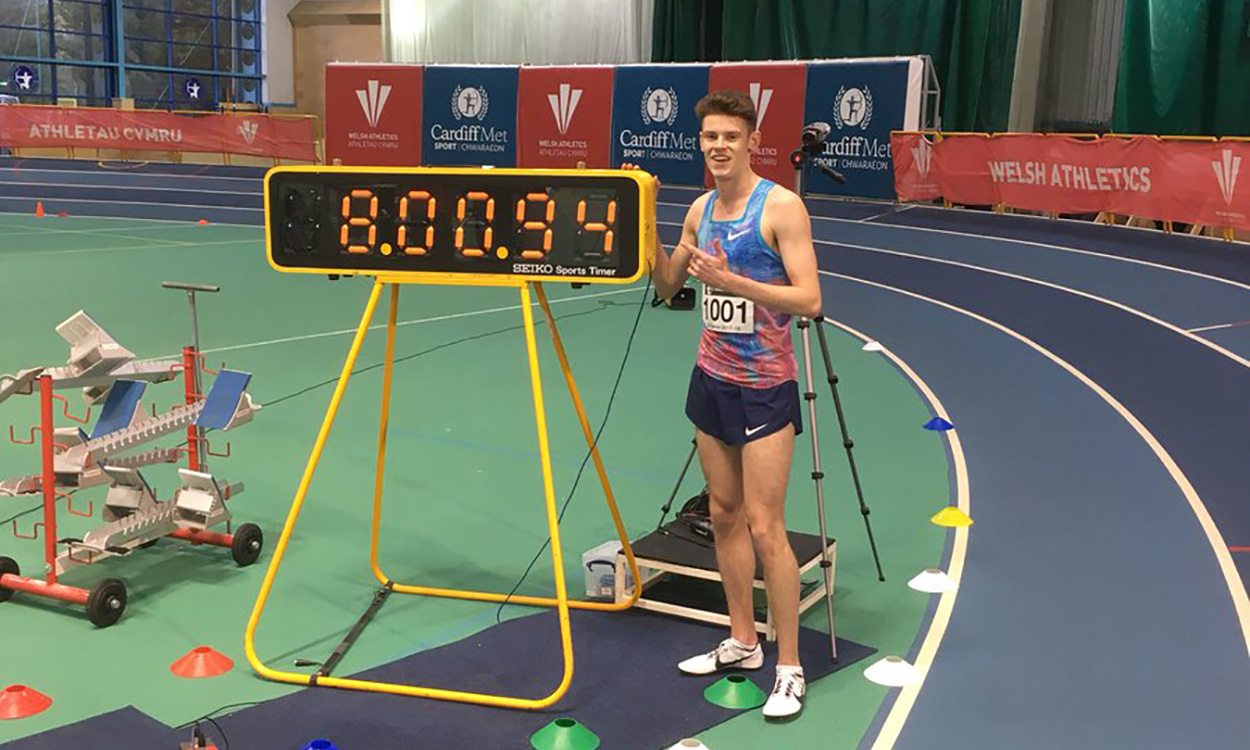 This weekend featured the BUCS Cross Country Championships (report here) and top indoor meetings in New York and Karlshrue (report here), while other results of note included the following.

The 18-year-old’s time was faster than the listed European junior mark but Jakob Ingebrigtsen had run a 7:56 earlier in the day.

Lucy Bryan improved her pole vault PB with a 4.47m win to go fourth all-time in the UK rankings.

Tonbridge’s Robbie Farnham Rose was the leading Briton in 15th in 30:56. The Kent club finished eighth.

The individual race was won by Katarzyna Rutkowska of Poland by one second from Jessica Augusto.

Richard Allen won the men’s race in 29:45, two seconds ahead of the 2107 South of England cross-country champion Andy Maud.

Mohammed Abu-Rezeq won the men’s race in 29:42 while Charlene Thomas was first woman in 29:42.

Ruth Barnes and Sophie Cowper both ran personal best times of 74:59 and 76:24 respectively to finish second and third for England behind winner Mercy Kipchumba with 73:22.

Kenya’s Abel Kipchumba won the men’s race in a course record 60:12 while Bahrain’s Shitaye Eshete broke the women’s record with a 68:38.

Timur Morgunov won the men’s vault with a 5.83m PB.

Ivona Dadic won the Austrian pentathlon indoor title with a world-leading score of 4692.

Fedrick Dacres won the discus with a 66.90m throw.

» Further coverage and results in the February 8 edition of AW