It’s all systems go for Glasgow 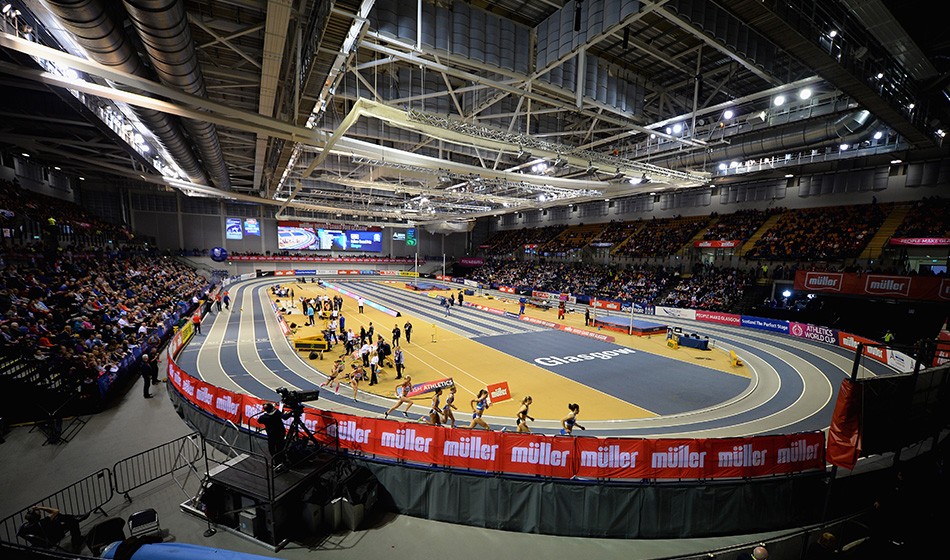 AW promotion: Star names are heading back to Scotland in 2020 thanks to a thrilling double bill

Glasgow was at the centre of the indoor athletics season this year when the Emirates Arena played host to the European Championships – and world class athletics will be heading to the venue once again in 2020 when the Scottish city stages both the Müller Indoor Grand Prix and, for the first time ever, the SPAR British Athletics Indoor Championships.

Getting Olympic and Paralympic year off and running in earnest, February 15 will see the finest athletes on the planet arrive in town for the Müller Indoor Grand Prix – the number one ranked indoor meet in the world – and what promises to be an amazing afternoon of sport at the very highest level.

The Müller Indoor Grand Prix was last staged in Glasgow in 2018 and saw the likes of Dina Asher-Smith, Elaine Thompson, Su Bingtian and Adam Gemili competing in front of what is always a vociferous crowd.

The SPAR British Athletics Indoor Championships has taken place in both the EIS Sheffield and, for the past two years, Arena Birmingham. However, British Athletics Major Events Director Cherry Alexander OBE believes the decision to head north of the border makes perfect sense.

“The Müller Indoor Grand Prix will be the best indoor event ever staged in Scotland, with athletics fans in for a treat as world stars come to town,” she says.

“This announcement demonstrates the strength of collaboration between British Athletics and our home nations athletics partners.”