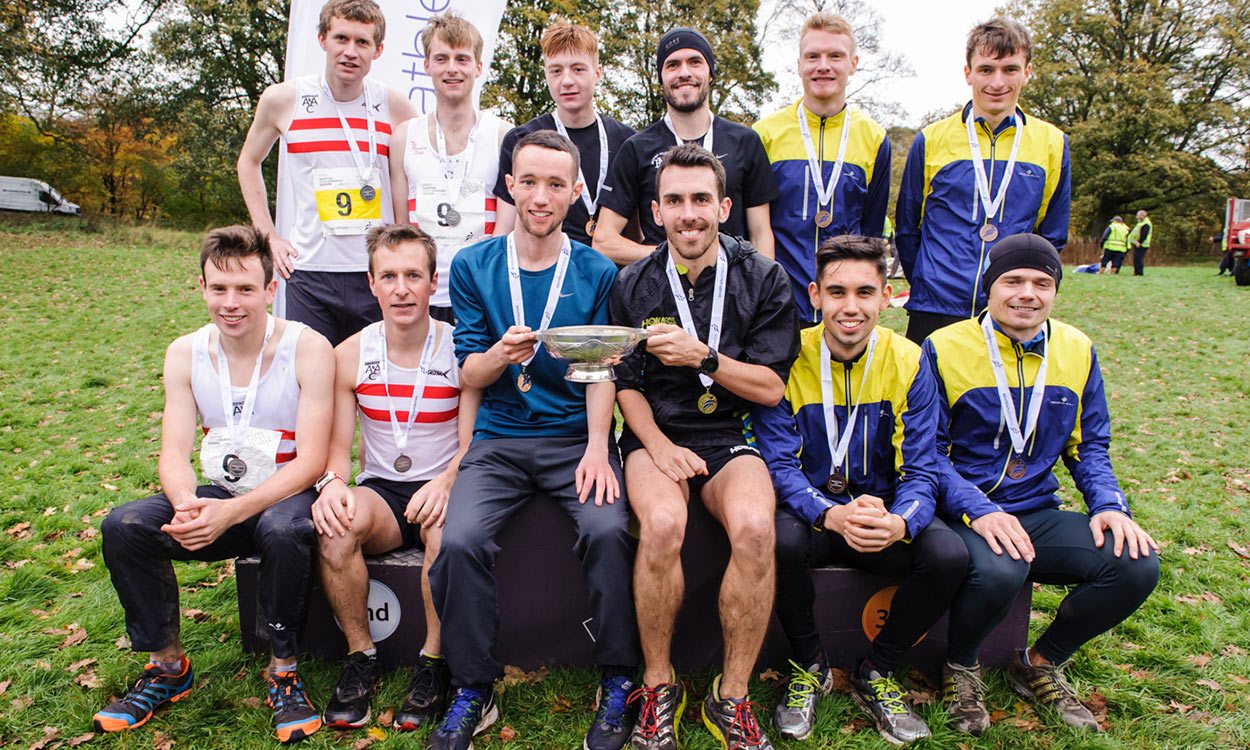 A look at recent performances at the Scottish Relays event at Cumbernauld, Dublin Marathon, UK Trail Running Championships and more

While Dewi Griffiths was hitting headlines thanks to his superb marathon debut in Frankfurt (online report here) there were a number of other top performances happening both in the UK and overseas.

Record entries made it the biggest day in Scottish cross country for more than quarter of a century at Cumbernauld and the event did not disappoint.

Central AC’s five-year run of dominance in the men’s race came to an end as hill runner Andy Douglas got a flying start on the first leg to set Inverclyde AC up for victory.

Inverclyde had been the last club to win the event prior to Central AC’s dominance, back in 2011, and they did so again thanks to that fine start by Douglas followed by the runs of John Bell, Ross Gray and Craig Ruddy. A week earlier, Douglas had been on a podium in Italy when Scotland took third place in a high-class international hill running event.

Aberdeen AAC came from fourth to second with a last leg surge from Michael Ferguson, while Central, aided by world-class talent Andy Butchart in their recent victories, had to settle for third and the bronzes this time.

Fife AC’s Logan Rees and Shettleston’s Lachlan Oates were others to have very impressive individual times on the final leg.

In the women’s race, Edinburgh University Hare and Hounds retained their title.

Central AC women were superbly served by Morag MacLarty’s fastest run on the second leg but under-20 athlete Kate Gallagher was over-hauled by Steph Pennycook as Edinburgh Uni Hare and Hounds repeated their 2016 success.

Mhairi Maclennan, on the anchor a year ago, led off the team this year before two new students, Rebecca Johnson and GB international Anna Macfadyen set it up for Scotland international Pennycook.

Bernard Rotich of Kenya followed his win in the Belfast Marathon earlier this year by taking the men’s race in 2:15:53 with Nataliya Lehonkova of Ukraine taking the women’s section in 2:28:58.

Jack Oates and Alice Hector broke the race records with respective times of 3:01:16 and 3:32:15 to win the UK Trail Running Championships, incorporated into the Stort 30.

Britain’s Charlotte Taylor was among the winners in California, clocking 19:11. Her San Francisco teammate Elizabeth Bird was ninth in 20:13.

Jemal Yimer and Edith Chelimo claimed victory at the 39th edition of the event, clocking respective times of 59:16 and a 65:58 course record.

» Further coverage and results in the November 2 edition of AW