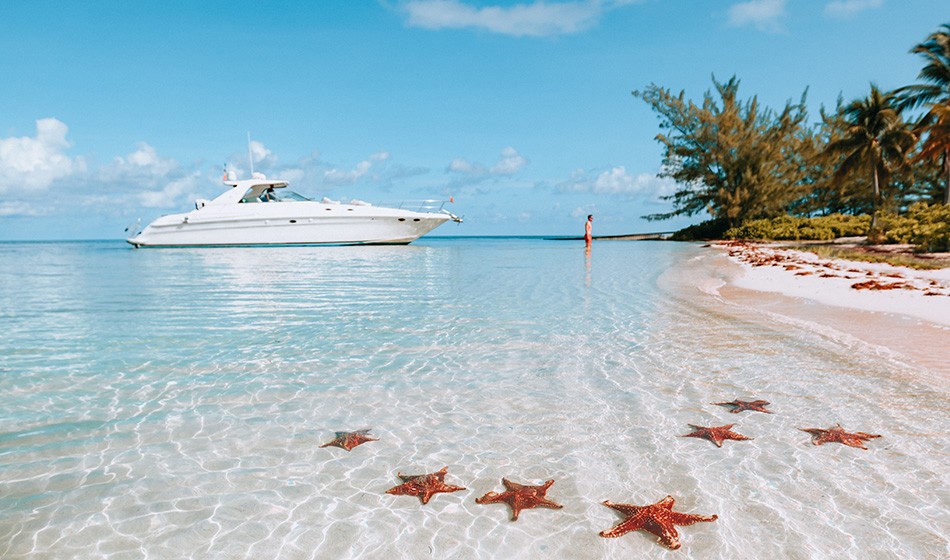 AW promotion: Travel to the Cayman Islands in December for a racecation like no other

Imagine taking on a winter running challenge surrounded by tropical flora and fauna and with magnificent views across the azure Caribbean sea. The Intertrust Cayman Islands Marathon on December 6 offers just that!

The event – which includes a full marathon, half-marathon, four-person relay and kids fun run – provides a warm, intimate and friendly atmosphere. Caymanian hospitality will make you feel like more than just a number from the moment you cross the start line to when you pick up your commemorative turtle medal at the finish.

Each island has its own treasures for you to uncover and among Grand Cayman’s offerings is the Intertrust Cayman Islands Marathon.

After your race you can either choose to explore the powdery soft sand of Grand Cayman’s award-winning Seven Mile Beach (ranked by Trip Advisor as the third ‘Best Beach in the Caribbean’ and sixth ‘Best Beach in the World’), meet the island’s wildlife and experience close encounters with stingrays, starfish, green turtles and the rare blue iguana or go diving at some of the world’s best coral reefs.

Alternatively, just relax and enjoy the fresh food and hospitality at some of the island’s 200 restaurants – it’s not known as the culinary capital of the Caribbean for nothing!

Now in its 18th year, the Intertrust Cayman Islands Marathon has gained a reputation for offering an intimate, warm, friendly and well-organised event.

With four races on offer, there’s something for everyone. The race route is World Athletics-sanctioned and is designed to be flat and fast, with the marathon, half-marathon and relay events starting at 5am to make the most of cooler conditions.

Thanks to partnerships with UK events such as Richmond RunFest, the Great North Run and the Great South Run, runners are in with a chance to win a trip to the Cayman Islands and take part in this fantastic running event!

At Richmond RunFest, taking place on September 12-13, the winners of the men’s and women’s races in both the marathon and half-marathon will win their Intertrust Cayman Islands Marathon place, while there will also be a random spot prize up for grabs.

All finishers of the Great North Run on September 13 and the Great South Run on October 18 will also be entered into a draw for their chance to win a Cayman Islands racecation in 2021.

The prizes include race entry, flights and a five-night stay with breakfast at The Westin Grand Cayman Seven Mile Beach Resort & Spa, plus organisers will arrange a boat charter to Stingray City!

European 10,000m medallist Chris Thompson won his trip to the Cayman Islands thanks to his victory at last year’s Richmond RunFest. He then went on to win the Intertrust Cayman Islands half-marathon in a 67:47 course record. 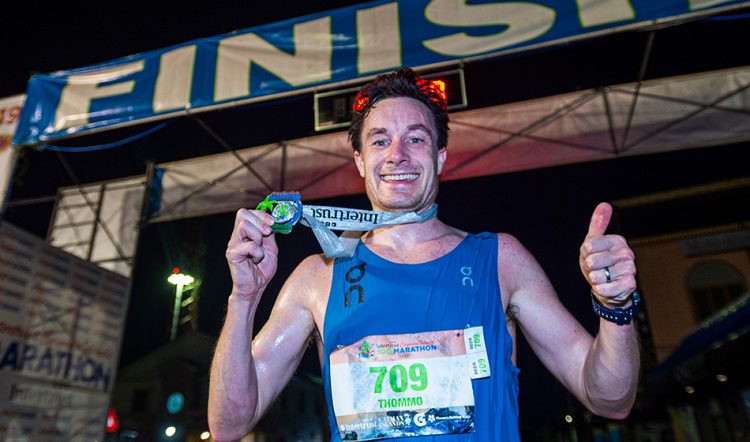 “The race had a great island vibe,” said Thompson. “With the days being rather hot the race started at 5am and this in itself gave a
great feeling of unity as hordes of athletes descended upon the starting area in the pitch black of night. The time of day didn’t stop people from coming out to support and cheer us on.

“For the entire race we had many water stations trying to entertain, cheer and provide sustenance throughout. There’s a finishing questionnaire to give your verdict on your favourite station and it was hard to pick as they all had a different themes and forms of entertainment to try win your vote.

“The course was flat and fast and had races going on within the race. The emphasis was certainly on having fun while working as hard as you wanted to go.

“As more and more people finished and the sun rose, the finish line became a buzz of finishers and supporters, with free massages, food and drinks. It was hard to see anyone wanting to leave.

“To cap it all off as the event came to a close, the day was still young after such an early start. We could hit the Seven Mile Beach and relax with more drinks and banter.

“It was a great morning and I hope to be able to go back to race it again one day.” 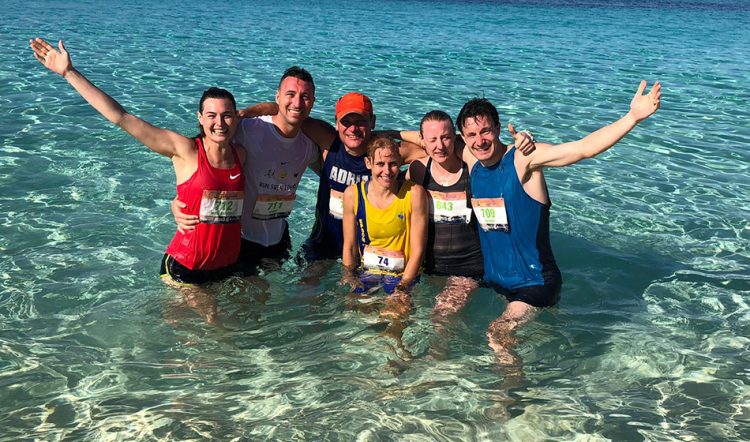 Richmond RunFest race director Tom Bedford said: “The Intertrust Cayman Islands Marathon offered us probably one of the greatest prizes in British road racing at the moment – a plus one trip for our marathon winners and we had a couple of spot prizes as well. It was pretty cool to randomly give someone a holiday to the Cayman Islands.”

On his own experience of the 2019 event, he added: “The island is friendly and the weather was out of this world. The beaches… I’ve never come across anything like that and I’ve travelled around quite a bit.

“It was a joy to find the race course was as flat as a pancake. I hadn’t done any training before it but I was able to run 91 minutes for the half-marathon, so that shows you how flat it was!

“The water stations were awesome. It was a lot of fun, they were really in competition with each other.

“I had quite a few beers afterwards as well which nowadays is what I enjoy about my races! Like Richmond RunFest, you get a beer after while celebrating and watching everyone else come in.”

» The journey to the Cayman Islands takes around 12 hours from London, with a stop in Nassau.

» The time difference is GMT-5.

» The Cayman Islands is a warm-weather destination all year round but race day is on one of the cooler days of the year, with temperatures in the low 70s (Fahrenheit) into the low 80s.

» When it comes to other activities, Chris Thompson recommends snorkelling with turtles, scuba diving, kayaking to see the bioluminescence and swimming with stingrays.

» Visit caymanislandsmarathon.com to find out more