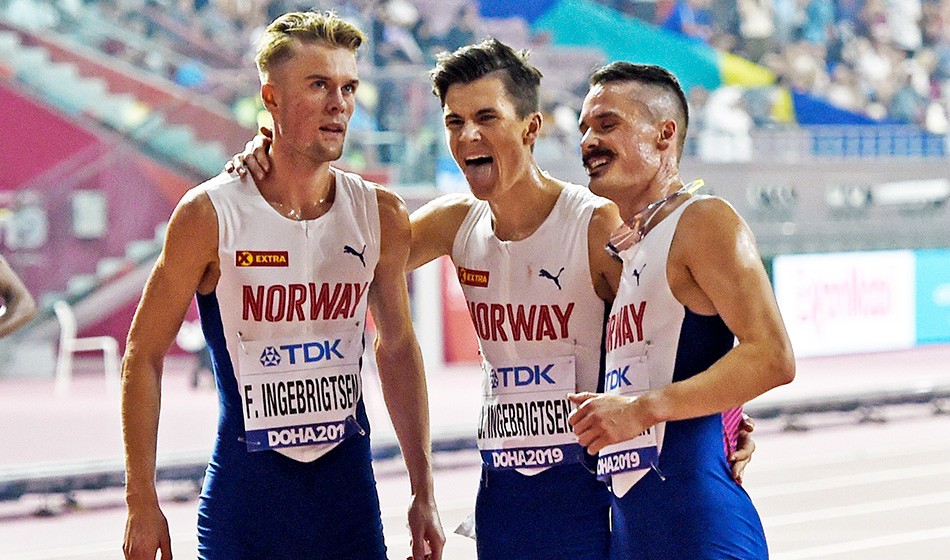 ‘Team Ingebrigtsen’ is set to take on ‘Team Cheruiyot’ as part of the Impossible Games meeting on June 11.

As reported in April, due to the coronavirus pandemic the traditional Bislett Games Diamond League format meeting is being replaced by a behind-closed-doors event and on Tuesday organisers announced that it will include a 2000m race involving athletes in Oslo and Nairobi.

The three Ingebrigtsen brothers – Henrik, Filip and Jakob – will form part of the five-strong team racing at the Bislett Stadium, while Timothy Cheruiyot and Elijah Manangoi will be among the athletes who will run in the Kenyan capital.

The race will be named ‘The Maurie Plant Memorial’ in honour of the former agent, team manager and BBC broadcaster who died in January and will be shown on international television in a split-screen format.

Steve Cram will be commentating on the race and, as well as running for team victory, the Ingebrigtsen brothers are sure to have an eye on his European record of 4:51.39 set in 1985.

Each of the two teams will start with five runners and finish with three. The squad with the best overall time for their three runners will win. 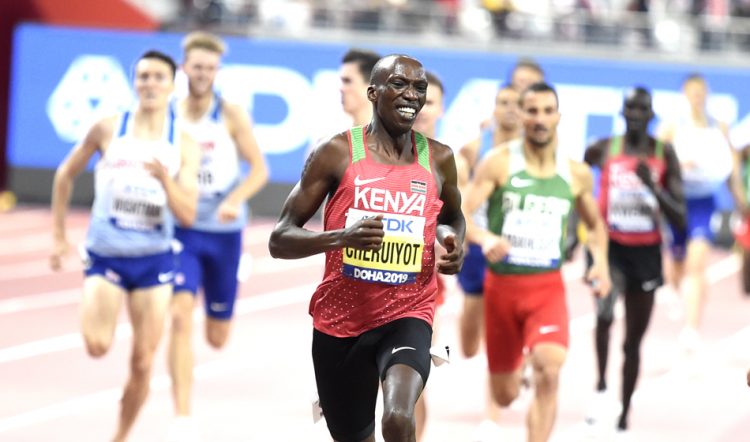 “This will be the first virtual race at such a level in the history of athletics,” said meeting director Steinar Hoen.

“In his earlier years, serving the athletics family, he was the mastermind behind countless matches between countries around the world. Our idea is to honour him with such an event which is completely in line with everything he loved.”

Click here to read more about the Impossible Games.