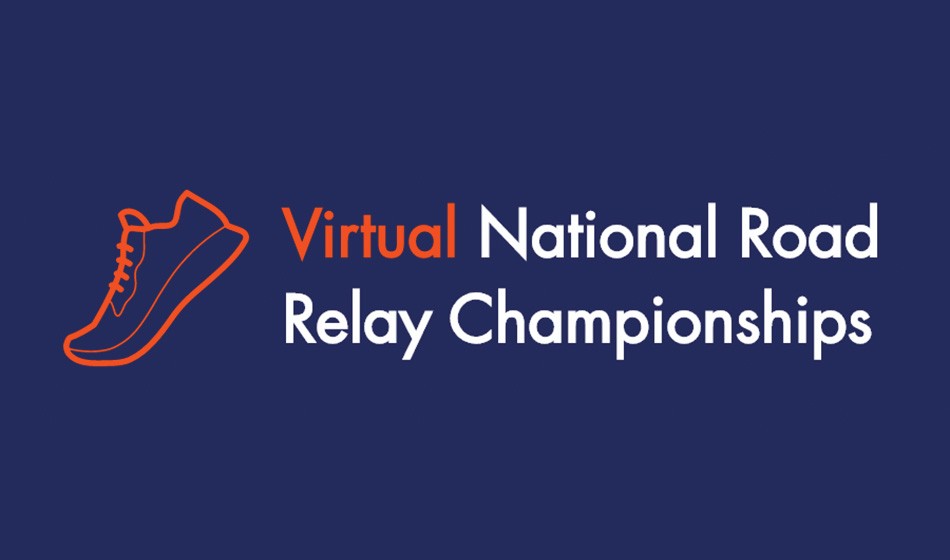 Athletes including Jake Wightman, Marc Scott, Lily Partridge and Holly Archer will be logging solo legs following cancellation of the event at Sutton Park due to the coronavirus

Over 5000 athletes from athletics clubs across the UK are set to take part in the first Virtual National Road Relay Championships, held from Saturday April 4 to Wednesday April 8.

While the regular 12 and 6-stage event in Sutton Park, a regular feature of most distance runners’ seasons, was cancelled due to COVID-19, the virtual event gives athletes the chance to represent their club and compete against others around the country, while keeping within social distancing regulations.

Run through the innovative OpenTrack platform, athletes will run a 5km leg in their local area, measured by their GPS watch. They will then upload this to the central results platform, which will update over the five days, allowing athletes and team managers to compare performances. The event strictly enforces a run solo rule, as well as discouraging athletes from running in busy areas, to comply with the government restrictions in place.

The results page will update regularly to show recent uploads not long after they have been added which race director James McCrae hopes will encourage some keen competition.

“I’m hoping it should stoke a bit of rivalry up between clubs and get a bit of banter going,” McCrae said in an interview with Tonbridge’s Mark Hookway.

The event features runners of all abilities, with over 60 current or former Great Britain representatives entered.

The event also incorporates a women’s 12-stage competition for the first time, with 60 complete women’s teams of 12 entered. The standard 6-stage option is also available, with 129 clubs on the start list.

On the men’s side, defending champions Leeds field a strong team, featuring Emile Cairess and Phil Sesemann. However, they will face tough opposition from a field that features 29 men who have run sub-14 minutes for the 5km distance.

European and Commonwealth medallist Jake Wightman is also set to run for his club Edinburgh, while 3:30.62 1500m man Charlie Da’Vall Grice is entered for Brighton Phoenix.

Event results can be found here.

Virtual running, where athletes complete a set distance alone with a GPS watch and then record it on a results platform, is a growing area of the sport. A number of road racing events this spring that were cancelled are offering virtual options and this is an area of the sport that is likely to continue to develop with the current restrictions in place.

An event fundraising page has been set up to raise money for the NHS and can be found at justgiving.com/fundraising/virtualrelays.

The Virtual National Road Relays follows a similar smaller format seen last month, when athletes from Herne Hill and Belgrave ran 5km legs on the day of the South of England Road Relays.

As reported in the March 26 edition of AW magazine, Belgrave won the inter-club competition by just under two minutes.

You can learn more about the Virtual National Road Relay Championships by watching this interview between race director James McCrae and Mark Hookway: