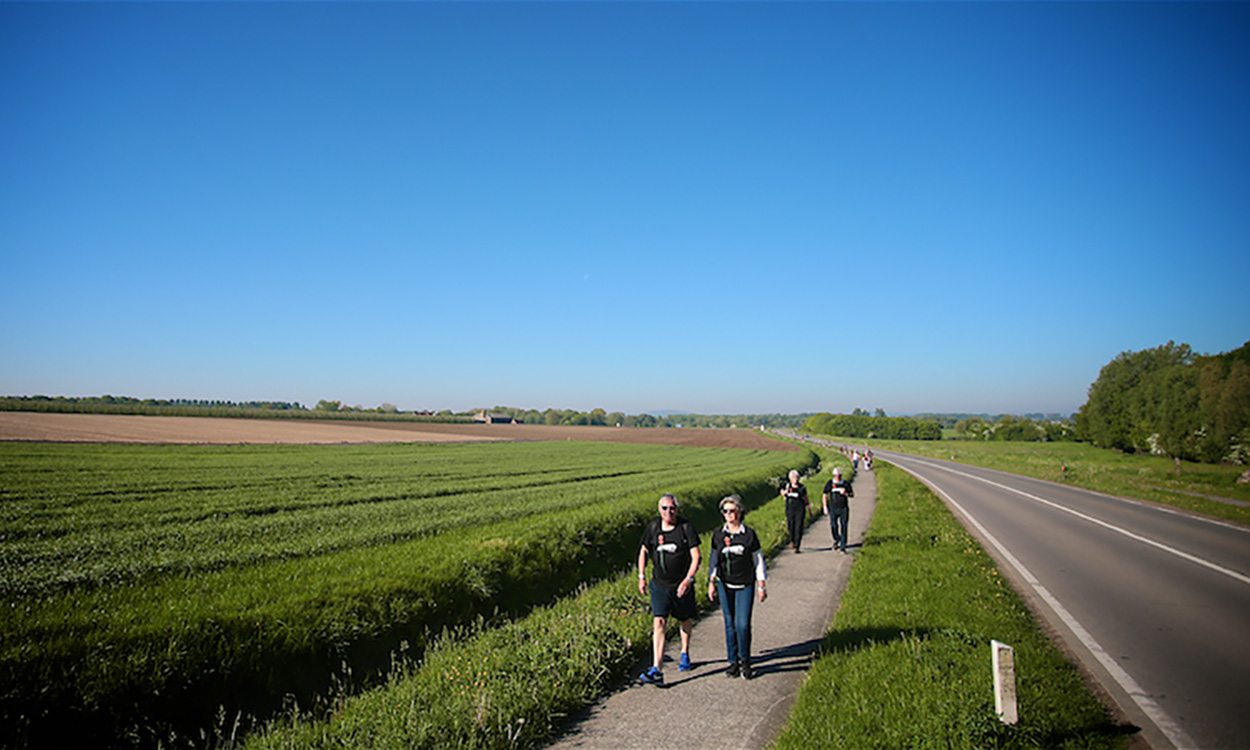 Olympic medallist Brendan Foster was among the 4000 people to take part in the inaugural Great Peace Run & Walk, held on Sunday (May 6) in a year which marks a century since the end of the First World War. 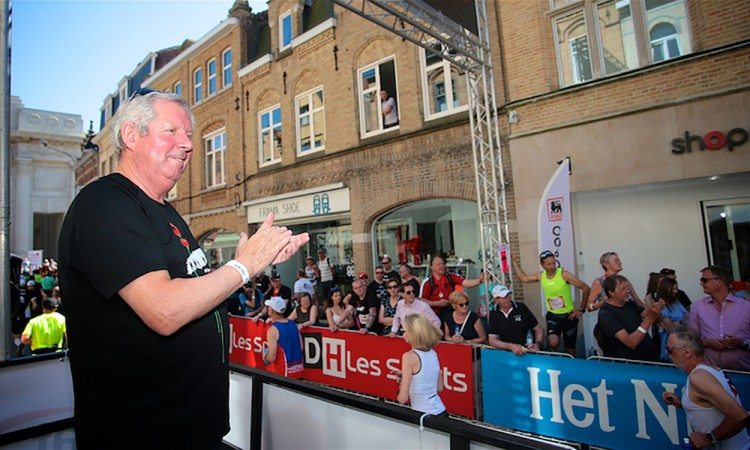 On a warm and sunny day, 1700 hikers and 2300 runners took on a journey of 10 or 21km through the beautiful region around Ypres in Belgium, past several locations which played a significant role in the war.

The course started at the Menin Gate, before continuing on through Flanders Fields, past iconic places such as Hill 60 and Hill 62, and ending in Ypres in front of the In Flanders Fields Museum. 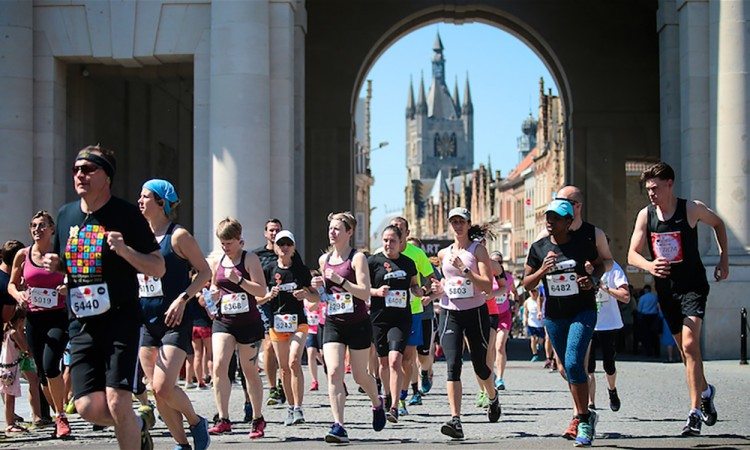 With participants from 44 nationalities involved, the event – organised by sports company Golazo – was truly international and included 274 British runners and walkers.

As well as taking part in the walk, British distance running great Foster, the founder of The Great Run Company, was honorary starter of the event.

Bjorn Voet and Deborah De Geyter were fastest in the half-marathon, while Fabian Haezebrouck and Ann-Sophie Desmarets won the 10km races. 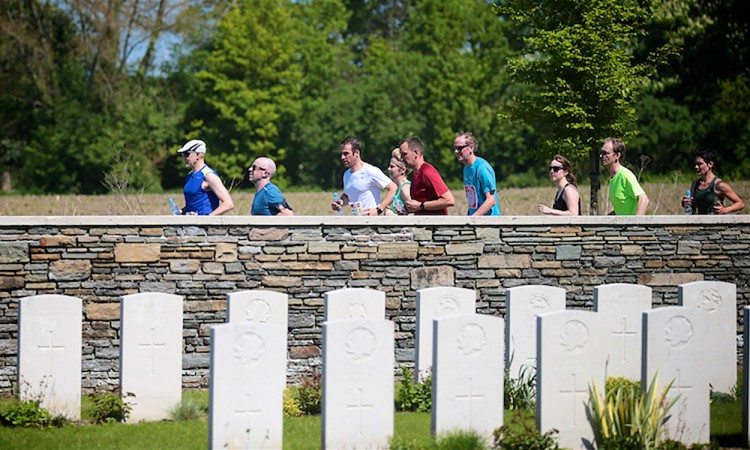 Visit www.greatpeacerun.be to find out more.

The May 10 edition of AW magazine includes a three-page interview with Golazo founder and 1985 European indoor 3000m champion Bob Verbeeck in which he discusses his experiences as an athlete and sports company founder, plus gives his thoughts on the future of mass participation events and athletics.