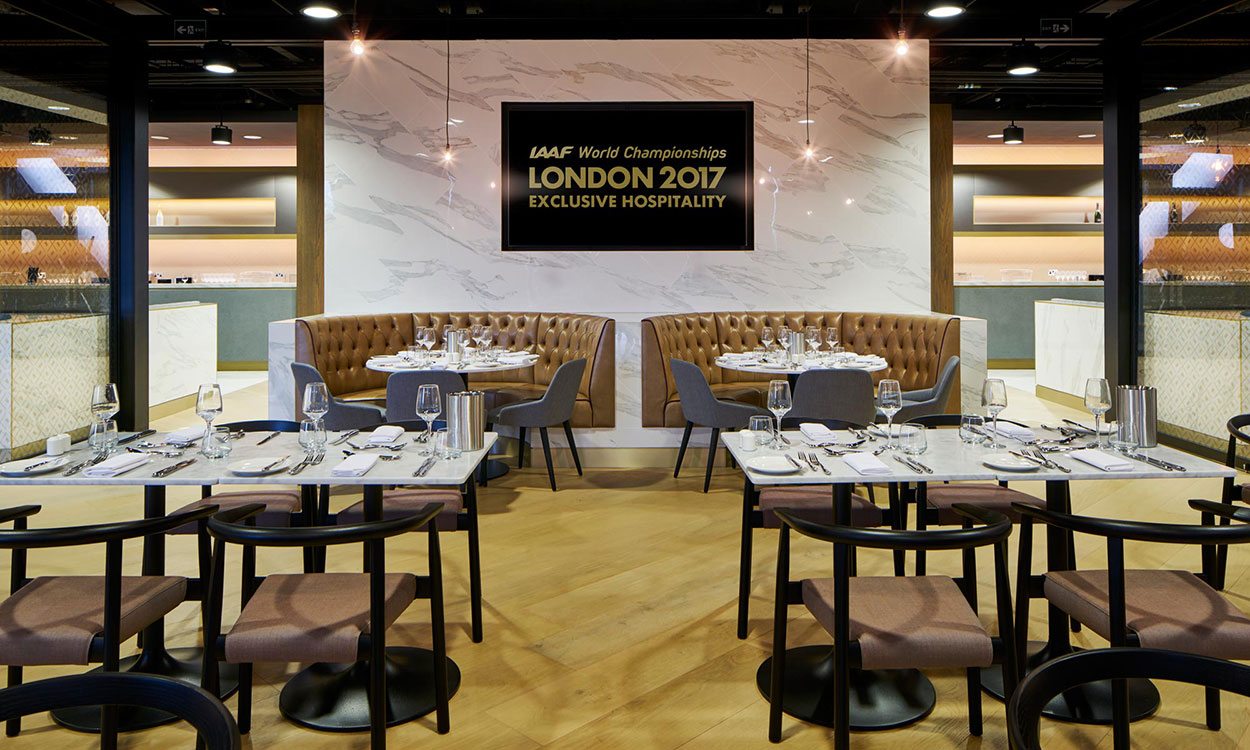 There’s nothing like the buzz of being at a live athletics event and fans can take their experience of the sport’s showpiece – the IAAF World Championships London 2017 – to another level this summer.

Keen to attend some of the most sought-after sessions and make your visit to the London Stadium extra special?

You can secure your seat overlooking the finish line with the event’s exclusive hospitality programme and opportunities include behind-the-scenes track access, celebrity guest speakers and sumptuous cuisine.

Available for all sessions in a range of prices from £195, here we take a look at some of what’s on offer. 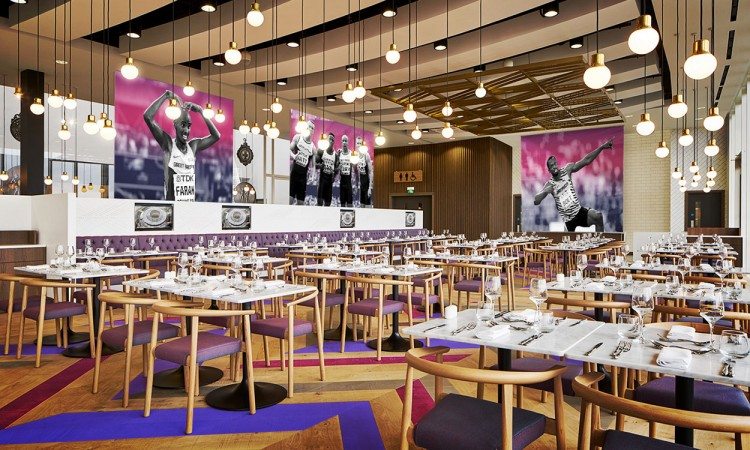 Free flowing hospitality in a shared, vibrant lounge with top-category seats.
» Master of ceremonies and guest speakers
» Top-category ticket on the 100m straight
» Early access to The Champions Lounge, with a wide selection of food and beverages

Excellent hospitality and a guaranteed seat on the home straight.
» Available exclusively for morning sessions
» Top-category ticket on the 100m straight
» Contemporary brunch available throughout

An exclusive lounge that gets you closer to the action with top-category seats.
» Early access to the exclusive Trackside Lounge
» Available for sessions 1, 3, 9 and 13, which include the Opening Ceremony, men’s 10,000m, men’s 100m and long jump
» Top-category ticket on 100m straight

The World Para Athletics Championships from July 14-23 and the IAAF World Championships London 2017 from August 4-13 will bring together 3300 athletes from more than 200 countries. It will be the first time the two events will be hosted by the same city in the same summer. 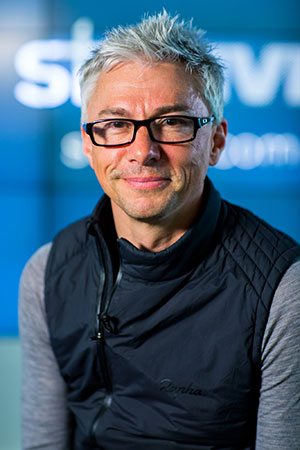 Jonathan Edwards has trackside experience both as a world record-breaking and gold medal-winning athlete, plus as a fan and commentator.

On the opportunity for fans to access the track pre-session, the triple-jump legend said: “It’s so different being at track level to being up in the stands. It feels like a different world in terms of size and scale. Get a feeling for how far 100 metres is. Stand on the podium. Imagine 60,000 people all around you watching you compete.

“It will give an incredible appreciation of what the athletes do and what their physical and mental capabilities are.

“The exclusive hospitality at the IAAF World Championships is going to reflect the occasion itself. It will be an incredible and unforgettable experience, and with the range of packages on offer it means there is something for everyone.”

“London 2012 stood out from anything that I’ve experienced as an athlete or a broadcaster. The atmosphere was remarkable,” Edwards said of the Olympics.

“You look at how the ticket sales for this summer’s event have gone and the fact that it is Usain Bolt’s swansong, I think the event will be electric.”

“I love Katarina Johnson-Thompson. Seeing her trials and tribulations over the last couple of years – she’s got so much talent. 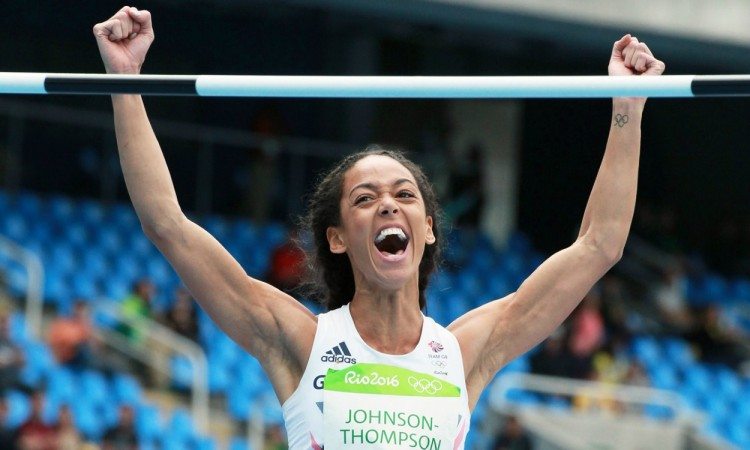 “I’ve spoken to Jackie Joyner-Kersee about her and I think she is being generous when she says she can break her world heptathlon record because I don’t think anybody can break that, but it gives you an idea of how Johnson-Thompson is regarded within the sport.

“I think if you could take the physical talent of Johnson-Thompson with the mental talent of Jessica Ennis-Hill, you’d have almost the ultimate female athlete. So I’m looking forward to seeing her compete.”

“I think Christian Taylor is going to be very motivated to break my world record.

“The event is on August 10, which happens to be my son’s birthday, so that would be a really bad present for him and for me if he was to break it!”

“My favourite World Championships, I think the one with the best atmosphere, was Stuttgart in 1993. An incredible crowd, all the big names in the sport were there and there was a real sense of occasion.

“Usain Bolt in Berlin. What can you say? You thought you’d seen it all in Beijing and then he turns out there.

“I also remember the first World Championships in Helsinki in 1983 and watching Zdzislaw Hoffmann win the triple jump. That was the year before I won the English Schools, so that always stuck in my mind.”

“I listened to this on the radio – Mike Powell vs Carl Lewis in the Tokyo 1991 long jump. It was probably the greatest head to-head athletics competition because it went on for so many rounds. It just went backwards and forwards with fouls and Lewis chasing Powell and getting so close. It was almost the ultimate competition.”