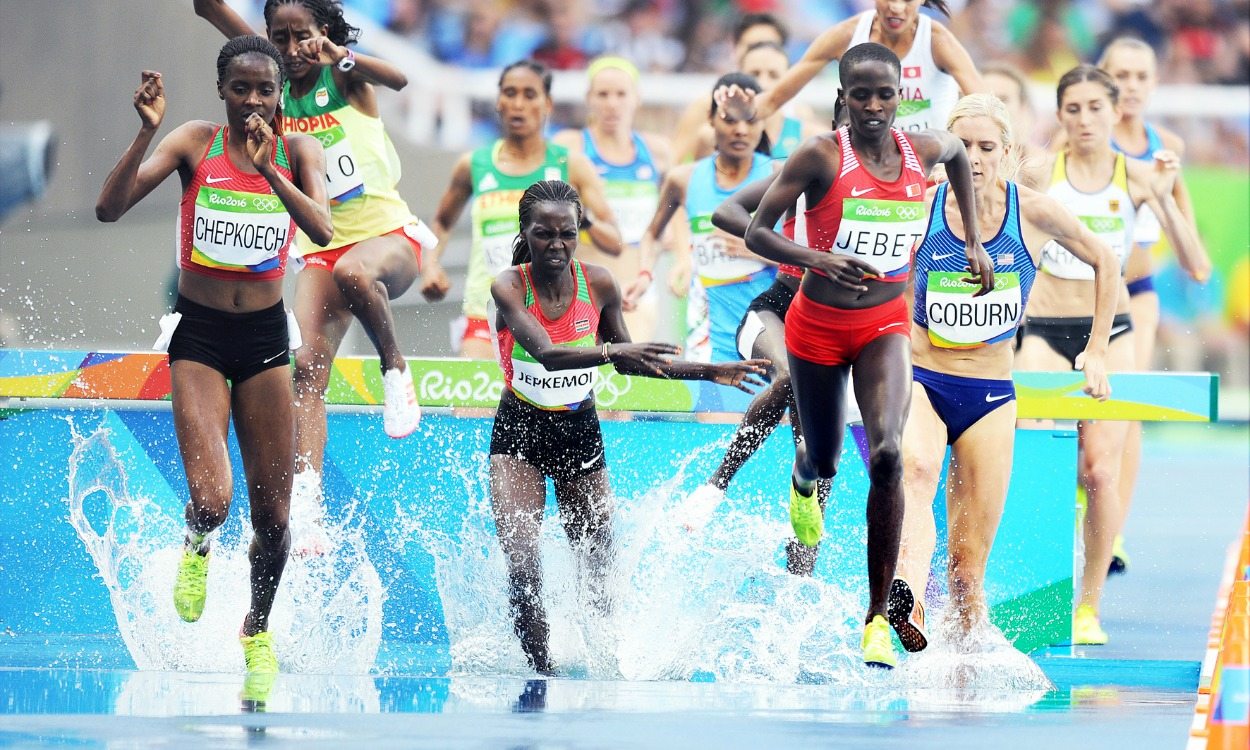 From the decathlon 100m through to the women’s 200m final, here’s a detailed guide to the action on day eight of the IAAF World Championships in London.

Want to know what else is coming up? Check out our day-by-day guide here and see the August 3 edition of AW magazine for full event-by-event previews.

There are four heats.

The first four in each of the five races advance alongside the next four fastest.

Eight metre jumper Damian Warner should increase his lead, while Bryant should move up.

There are three semi-finals with the first two, and the next two fastest, going into the final.

The second semi should be between defending champion Danielle Williams and American Christine Manning. Others who should challenge are 2015 world bronze medallist Alina Talay and Jamaican former world youth champion Yanique Thompson.

The final semi will surely be dominated by Keni Harrison, who set the world record on this track last year.

The world-leader should be followed home by 2008 Olympic champion Dawn Harper-Nelson or Germany’s Pamela Dutkiewicz.

Teenager Rushelle Burton, who was second in last year’s world junior championships, is another possible challenger.

Ivana Spanovic, who has won medals in the last five global championships she has contested – indoors and out, may not be in her best form.

Lorraine Ugen, who was second to the Serbian in the European Indoors Championships this year, has the potential of a medal.

Others who should challenge are Germany’s Claudia Salman-Rath and Russian Darya Klishina, who is competing as a neutral.

The first two in three semi-finals and the two next fastest qualify for final.

American champion Ajee Wilson is favourite for the first semi. The other potential qualifying spots look to be between world silver medallist Melissa Bishop and Cuban Rose Almanza and Ethiopian Habitam Alemu. Even a big PB might not be enough for Adelle Tracey to progress.

Lynsey Sharp looks like she has a task to repeat her Rio feat of making the final.

The third semi-final see Shelayna Oskan-Clarke up against Rio medallists Francine Niyonsaba and Kenyan Margaret Wambui to make the final. The Briton plus USA’s Brenda Martinez may have to rely upon a fastest losers spot to get through.

The first five in two semi-finals and the two fastest losers qualify.

Bahrain’s Sadik Mikhou, who has run 3:31.34 this year, should also qualify.

European champion Filip Ingebrigtsen and Australian heat winner Luke Mathews also feature. Mathews said he had benefitted in recent weeks from advice from Jake’s father Geoff, who is doing the announcing in the stadium.

The battle for medals is open though and could go any one of ten ways.

Nick Miller was 11th in 2015, which is the UK’s highest ever world placing, and he is capable of greatly improving that.

Judging by the Diamond League races, this could be an open race.

World record-holder and Olympic champion Ruth Jebet has not looked as dominant this year.

Schippers starts as marginal favourite but the other semi-final winners Ta Lou and Miller-Uibo ran near identical times then and look evenly matched. Asher-Smith could repeat her recent fifth places, despite not being in peak shape yet after injury.

» To find out what else is coming up, check out our day-by-day guide here, while our medal predictions can be found here. See the August 3 edition of AW magazine for full event-by-event previews, interviews, news, a form guide and more