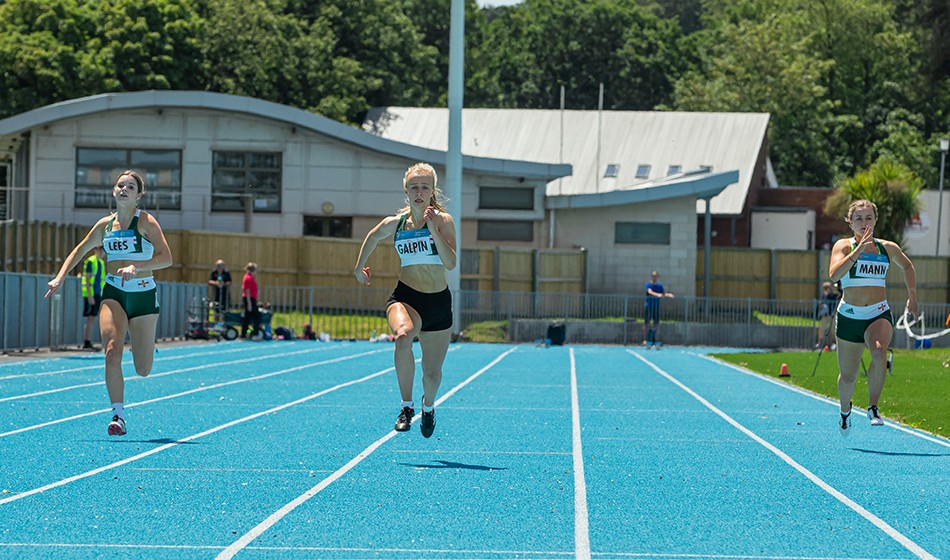 There were 100m victories for Guernsey athletes Abi Galpin and Josh Allaway as the Channel Island’s Footes Lane stadium hosted the British Isles’ first track & field competition of the 2020 summer season on Sunday.

Guernsey, which is a British Crown Dependency based off the west coast of France, has seemingly eliminated Covid-19 from its shores, allowing the return of some sport subject to strict social distancing and hygiene practices.

As well as the 100m events, Sunday’s comeback competition featured javelin and hammer contests, plus an 800m race run entirely in lanes.

In the women’s 100m, former Commonwealth Youth Games semi-finalist Galpin clocked 12.34 to win the first round before a 12.24 victory in the second round which would have been a PB but for the +2.2m/s tailwind.

Multiple Island Games medallist Allaway opened with a time of 11.08 and improved to 10.93 but also had assistance of +2.2m/s for that second run.

Sam Lesley won the 800m in 2:01.39, as the large stagger proved a challenge for athletes when it came to pacing. 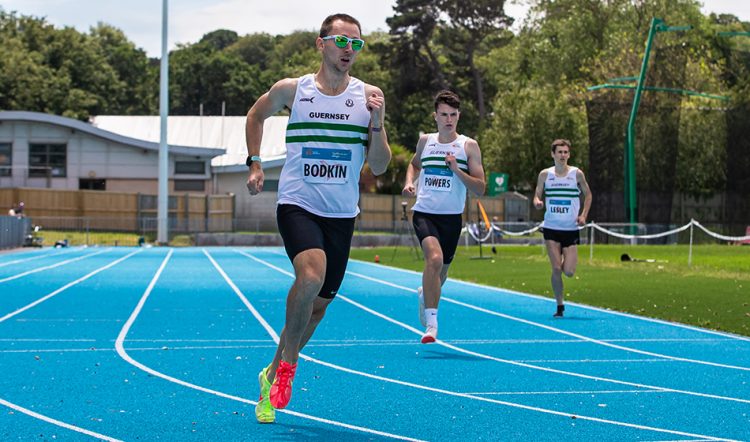 James Bougourd came close to his javelin PB with 56.69m, while Island record-holder Sia Banbury threw 40.43m in the hammer.

Guernsey Athletics’ next meeting is set to take place on June 28 as a full competition with no social distancing requirements, with restrictions set to be lifted from next weekend.

Further results can be found here.

» Photos by Martin Gray for www.guernseysportphotography.com