Guernsey and Aldershot win at South of England Road Relays 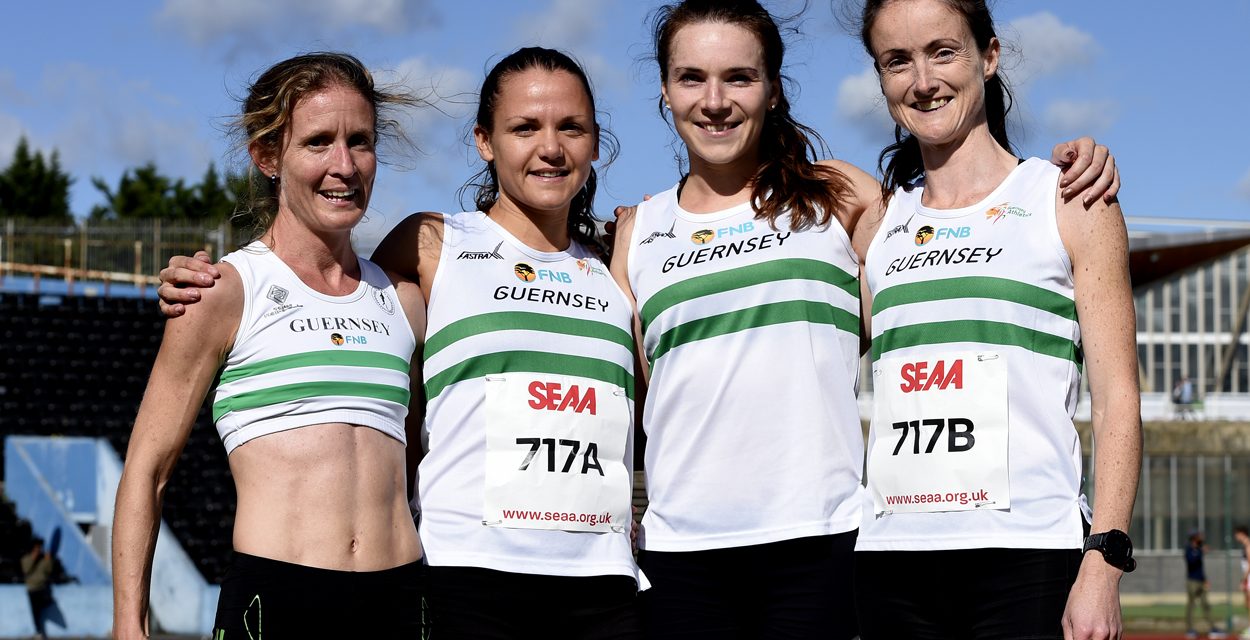 Aldershot’s men won an exciting six-stage relay at Crystal Palace, only taking the lead on the final leg at the South of England Road Relay Championships, writes Steve Smythe.

The event finished in sunshine having started in torrential rain that saw the nearby Kent Masters Championships abandoned.

Richard Allen ran a strong last leg to deny Tonbridge who had to settle for second for the third year running.

Cambridge and Coleridge, who led at halfway through top junior Thomas Keen, held on for third.

Mo Aadun, who led the opening leg for Thames Valley, ran the fastest leg with 17:07.

The women’s race saw a first-time victory for Guernsey.

Placed 24th in the opening leg, they moved through to ninth at halfway and then third at the start of the final leg.

Highgate finished 50 seconds back in second, with Wycombe Phoenix in third having led on legs two and three.

Aldershot also won the under-15 boys’ event and were second in that race with their B team, while they also claimed victory in the under-17 men’s event.

They were easily the most successful club on the day as they won the M50 race too.

Windsor Slough Eton and Hounslow won the under-15 girls’ event.

Lincoln Wellington retained their senior men’s North of England Road Relays title with victory over Leeds and Liverpool by more than a minute and also added the under-17 men’s event for good measure, writes Martin Duff. 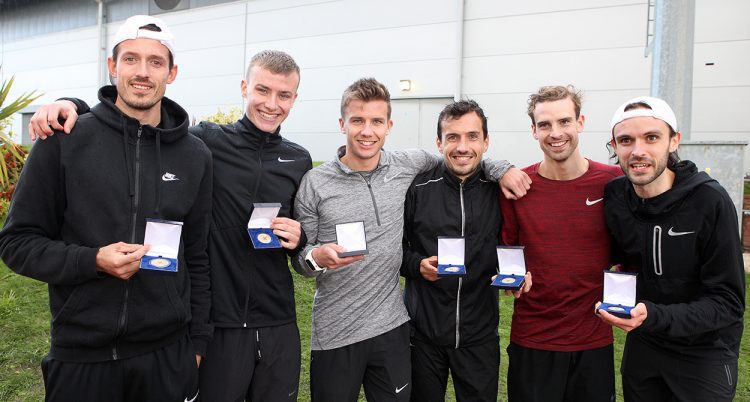 It was Liverpool’s Charlie Hulson who posted the fastest stage time for the 6.4km double lap around the Etihad Stadium at Sportcity, Manchester, after he comfortably won the opening lap race in 19:30.

Stevie Stockton took the opening women’s lap for Leeds City over a shorter 5.4km double lap and, after losing the lead to Lauren Howarth’s Leigh Harriers, they stormed back on the fourth and final lap through Claire Duck to win by 20 seconds.

Deep in the women’s field, the fastest lap went to new Blackburn Harriers member Jess Judd with a 19:52 clocking. This replicated a similar fastest lap for Chelmsford in the Southern event two years earlier.

The other young athletes’ races were shared around but Holly Weedall did well with the under-15 girls’ fastest lap for winners Vale Royal.

» A round-up of Saturday’s Midland and Welsh Road Relays action can be found here, while the September 27 edition of AW magazine will include full coverage of relay events