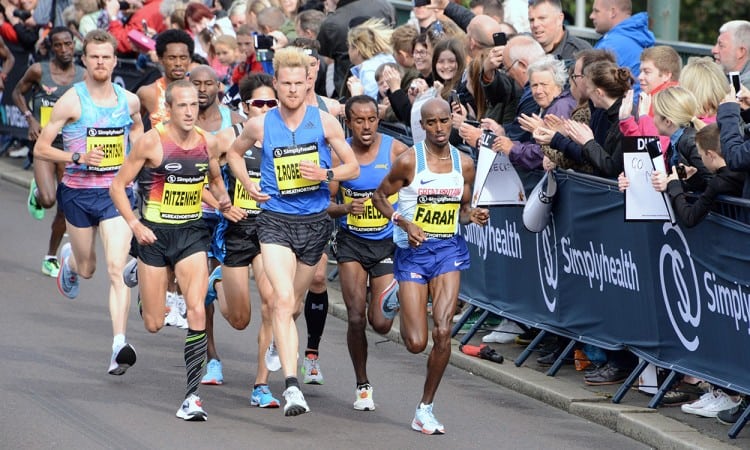 Mo Farah will be joined by Daniel Wanjiru and Jake Robertson, while Vivian Cheruiyot takes on Joyciline Jepkosgei and Betsy Saina

Mo Farah will be looking to make it five wins in a row when he returns to Tyneside for the Simplyhealth Great North Run half-marathon on Sunday. But it will not be a foregone conclusion as his competition includes Kenya’s 2017 London Marathon winner Daniel Wanjiru and New Zealand’s Jake Robertson.

The New Zealand athlete came within a whisker of beating Farah a year ago, with the 10-time global track champion having to produce one of his trademark sprint finishes to come home six seconds ahead of his suitor on the South Shields coast.

This time Farah will be continuing his preparations for the Chicago Marathon.

In the women’s race, the world’s fastest ever female over the half-marathon will be looking to spoil Vivian Cheruiyot’s plans to make it two Great North Run wins in three years. 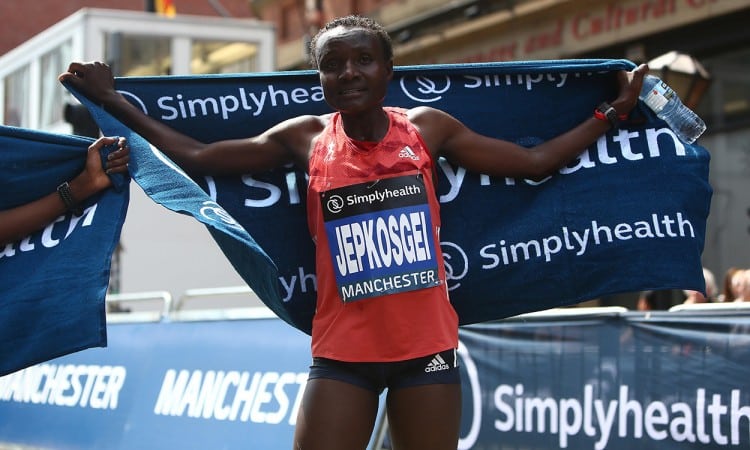 World record-holder Joyciline Jepkosgei has been added to the field for Sunday’s race and is set to be the main competition for Olympic champion Cheruiyot.

Kenya’s Jepkosgei clocked her record time of 64:51 in the Prague Half Marathon last year, when she also broke the world 10km, 15km and 20km bests.

She went on to beat her own 10km world record time back in Prague three months later when she clocked 29:43 to become the first woman to ever break 30 minutes for the distance.

Betsy Saina, who finished fifth in last year’s race which was won by Mary Keitany, will also be in contention, with British hopes lying with Lily Partridge, Gemma Steel, Charlotte Purdue and Aly Dixon.

In the elite wheelchair races, six-time Paralympic champion David Weir is going for his sixth victory in the Great North Run as he prepares for the TCS New York City Marathon in November. He faces fellow Brits Simon Lawson and JohnBoy Smith – minor medallists at the Commonwealth Games in April.

» The Simplyhealth Great North Run will be shown live on BBC One on Sunday September 9, 9:30-13:30. For more information on the event, visit Greatrun.org/North