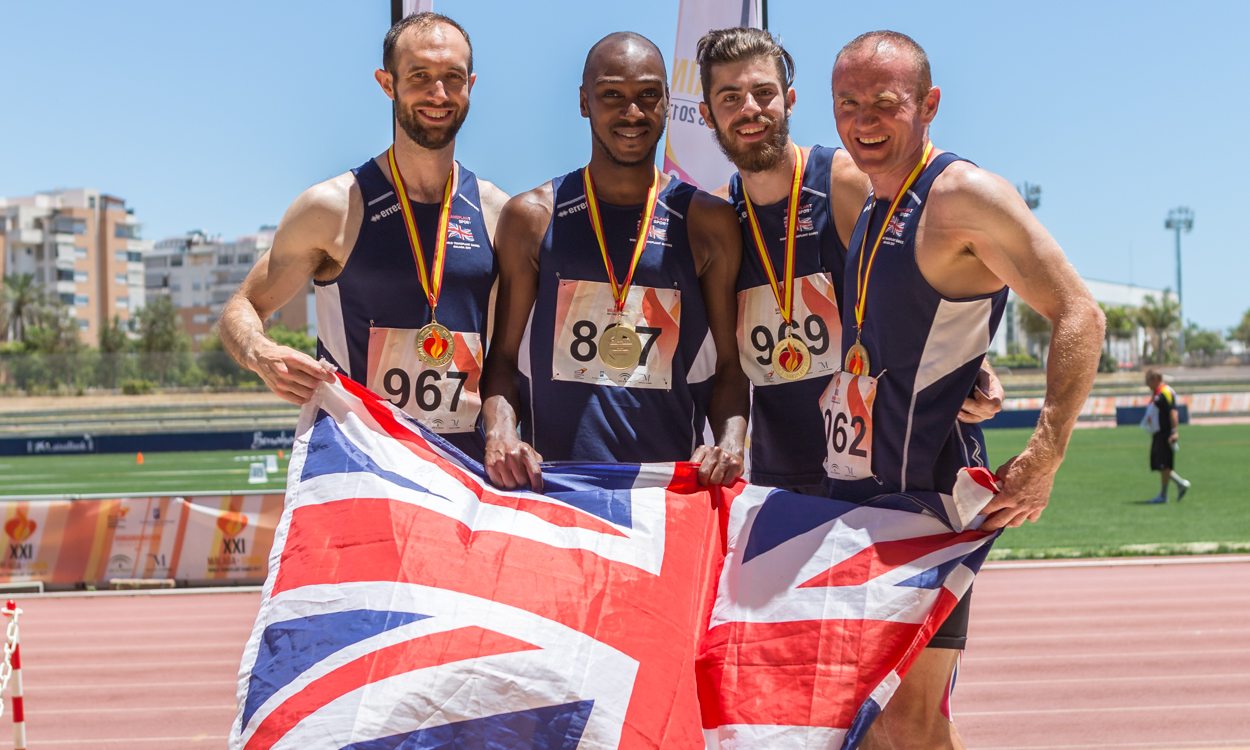 Steve Jarvis, Matt Cave and Emma Wiltshire among multiple medallists at the event in Malaga

A number of impressive performances by track and field athletes helped the Great Britain and Northern Ireland team to top the medal table with a huge haul at the World Transplant Games in Malaga, Spain.

There were 1350 competitors over 15 events at this year’s 21st World Transplant Games. Of the 173 GB athletes, 104 were track and field participants.

Yamoah won three golds in the 100m, long jump and 4x100m relay, while Cave secured six golds and one silver and Salkeld won four golds and a silver. 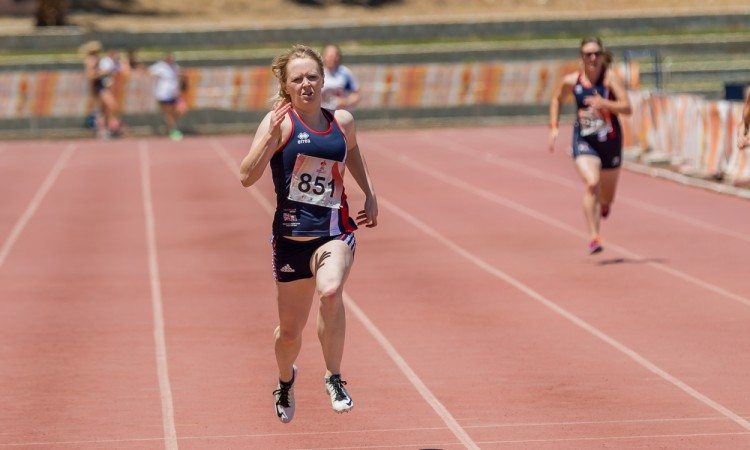 The World Transplant Games looks to demonstrate the benefits of successful organ transplantation, while working to increase public awareness of its success and thereby increase organ donation rates, as well as promote the full rehabilitation and wellbeing of participants.