Brits ready to go in Gotzis 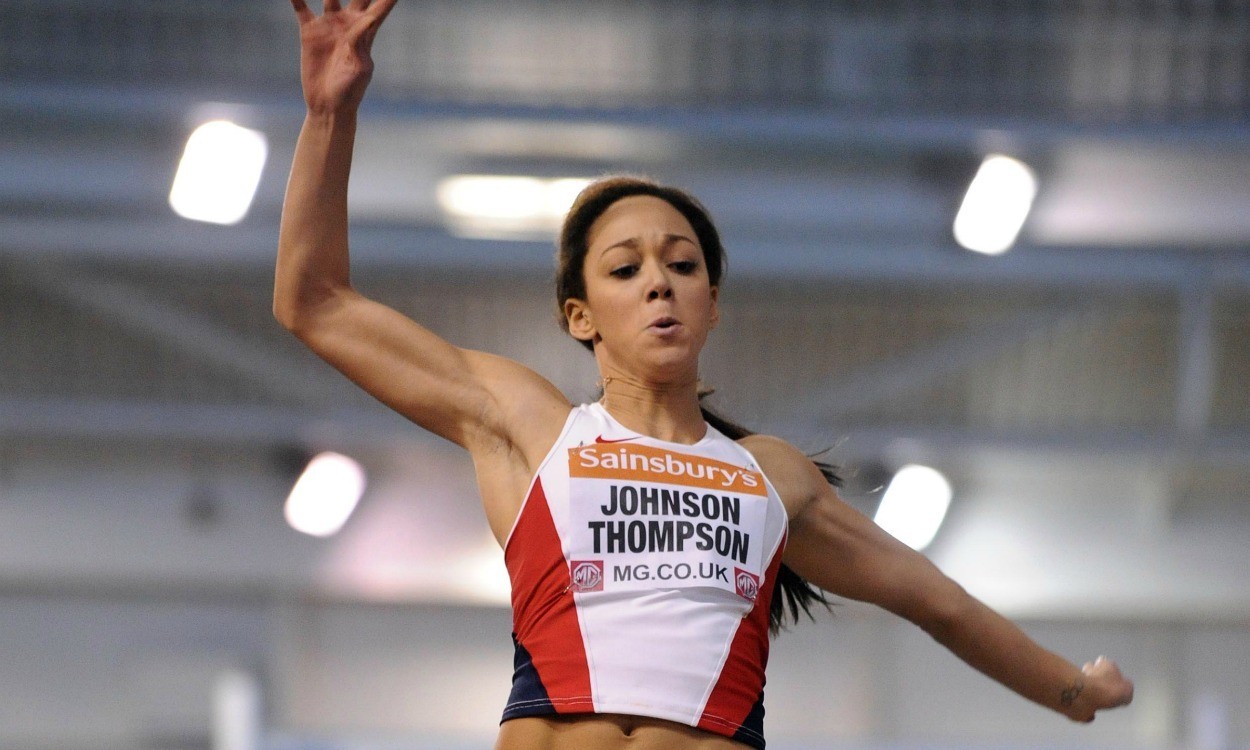 Young British heptathlon talents Katarina Johnson-Thompson and Morgan Lake make their Hypo Meeting debuts this weekend as Ashley Bryant and John Lane are also among the multi-eventers in action in Gotzis.

This will be Johnson-Thompson’s first full heptathlon since finishing fifth at the IAAF World Championships in Moscow last summer, the European under-23 champion having set a British high jump record with 1.96m indoors in February before claiming world indoor long jump silver with a personal best of 6.81m in March.

Recently listed as one of the world’s ‘most marketable’ athletes by leading sports industry magazine SportsPro, attention will be on the Liverpool Harrier as she looks for a successful outing at the start of a season which she will hope includes the Commonwealth Games in Glasgow, at which her fellow Brit and Olympic heptathlon champion Jess Ennis says Johnson-Thompson can win gold.

Joining her in the Austrian town is 17-year-old Lake, who recently smashed Johnson-Thompson’s British youth heptathlon best with 5896 points at the age of 16 to become the youngest ever winner of the Multistars event in Florence. Following her first ever senior heptathlon, she then also went on to break the UK junior high jump record with a clearance of 1.93m in Loughborough. This competition will be an important step for Lake this summer towards her target of either the Commonwealth Games or the World Junior Championships in Eugene, with the young athlete yet to decide which is her focus.

They face strong competition from Canada’s world silver medallist Brianne Theisen-Eaton who returns to defend her title, the 25-year-old also having claimed world indoor pentathlon silver in Sopot in March, while the winner of that indoor title, Nadine Broersen of the Netherlands, also among those in action, together with her compatriot Dafne Schippers, the world bronze medallist. Bronze medallist in Poland, Alina Fodorova of the Ukraine, is set to compete, as is Belgium’s European junior champion Nafissatou Thiam.

USA’s Trey Hardee returns to contest the decathlon, the two-time world champion and London Olympic silver medallist having won in Gotzis in 2011 but struggled with injury in 2013. World indoor heptahlon silver medallist Andrei Krauchanka from Belarus, who won this event in 2007, also competes, as does Belgium’s Thomas van der Plaetsen, bronze medallist in Poland.

British indoor heptathlon record-holder Lane is joined by fellow Brit Bryant, who added second place at Multistars earlier this month to his runner up spots at the event in 2012 and 2013.

» See next week’s AW, out June 5, for Hypo Meeting coverage. The decathlon entry list can be found here, while the list for heptathlon is here.