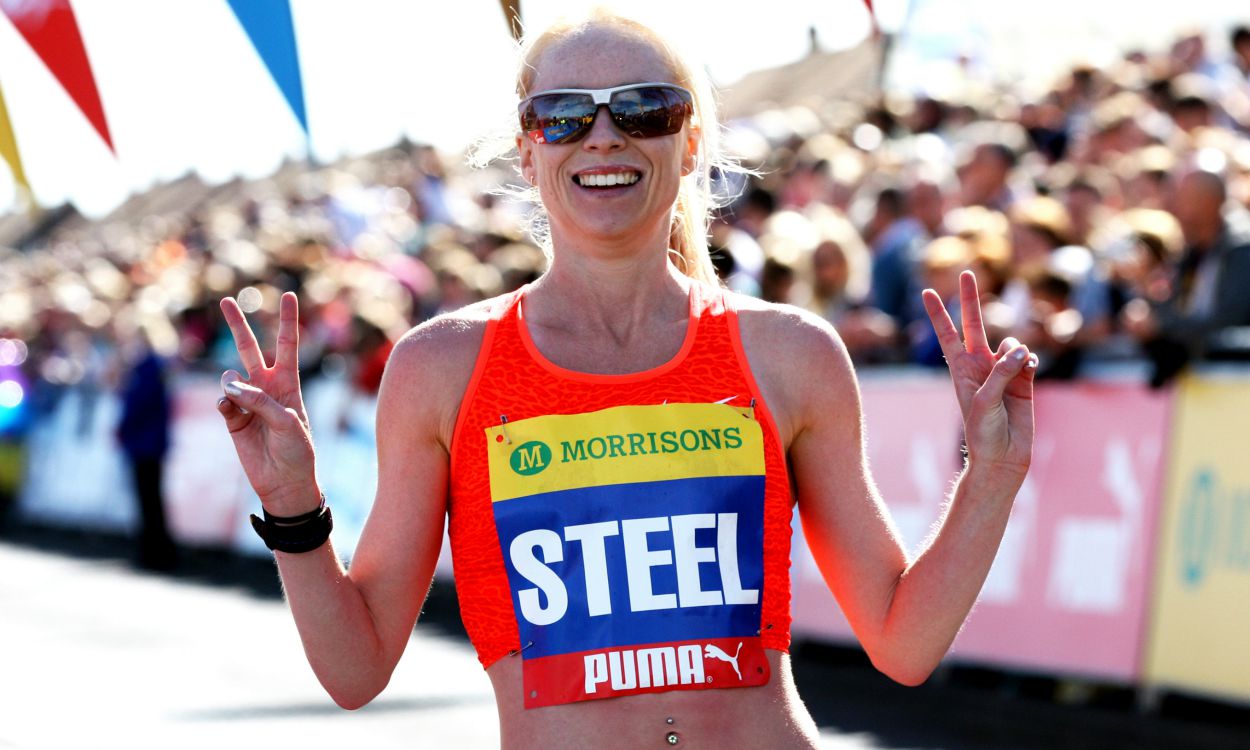 The European cross-country champion will endeavour to continue her excellent record in Great Run events and will no doubt have her 33:19 from last year as a target.

GB cross-country internationals Lauren Howarth and Lauren Deadman will probably be seeking second, while Sophie Cowper, following her recent PB of more than a minute quicker than pre-2015, will be hoping to improve on her fourth from last year.

In the men’s race, Chris Thompson has been due to continue his comeback after the injury which had kept him out for most of the last 12 months.

The former European 10,000m silver medallist clocked 28:58 for the Kew Gardens 10km last month to go second on the UK rankings for 2015 but announced he would not be running in Sheffield in order to make sure he is fully fit for the Great Birmingham Run.

Jonny Mellor, the British 10,000m champion on the track, is particularly successful on the roads, and is capable of following up his 2012 victory here. Former National cross-country champion Keith Gerrard is another athlete on the comeback trail.

Behind the elite, several waves are required to accommodate the thousands of runners, who are promised a potentially great day out as the city hosts a music festival.

The event also includes a “War of the Roses” challenge, in which runners continue the ongoing rivalry between Yorkshire and Lancashire. Those declaring their county allegiance have either the red or white rose on their race number and the average times of these participants will establish which side of the Pennines is quickest.