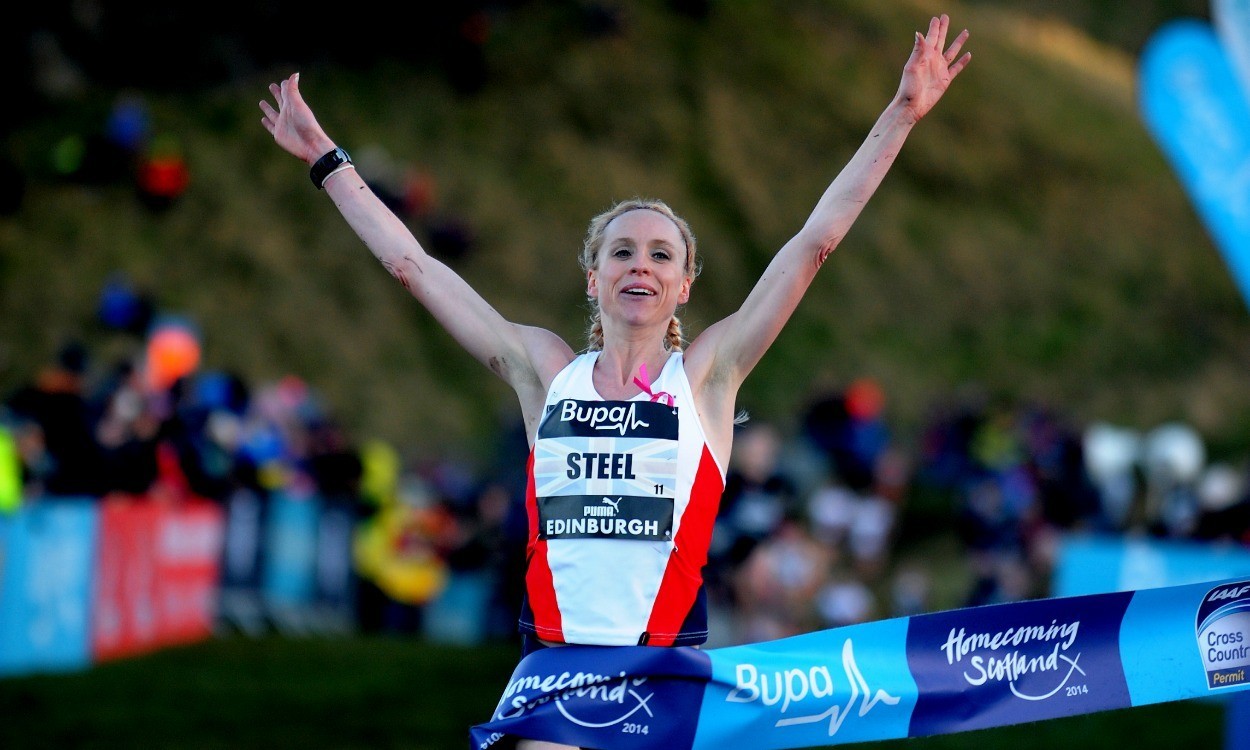 Gemma Steel has withdrawn from the Virgin Money London Marathon on April 13 through injury.

The 28-year-old had been due to make her debut over 26.2 miles a week on Sunday, but has been forced to pull out with a torn calf muscle.

The Charnwood athlete was in NYC Half action on March 16 as part of her marathon preparations, but dropped out after eight miles with what she described at the time as calf cramp and “nothing serious”.

But London Marathon organisers now confirm she has been forced to delay her marathon debut, having failed to recover from a calf tear.

“Despite intensive treatment from the UK Athletics medical team Steel has decided to withdraw from the elite women’s race to prevent the risk of further damage,” read a statement.

Steel, Britain’s top half-marathoner of the past few years, won silver at the European Cross Country championships last year, continuing her top form on the country in 2014 with wins at the Bupa Great Edinburgh International and English Nationals.

Event organisers also confirmed that Kenya’s Martin Mathathi, winner of the Fukuoka Marathon last December, has also been forced to withdraw having failed to recover from a tight hamstring.

“He was in good shape and is very disappointed to miss the race,” commented his agent Ricky Simms. “But he does not want to come and run badly or have to drop out.”