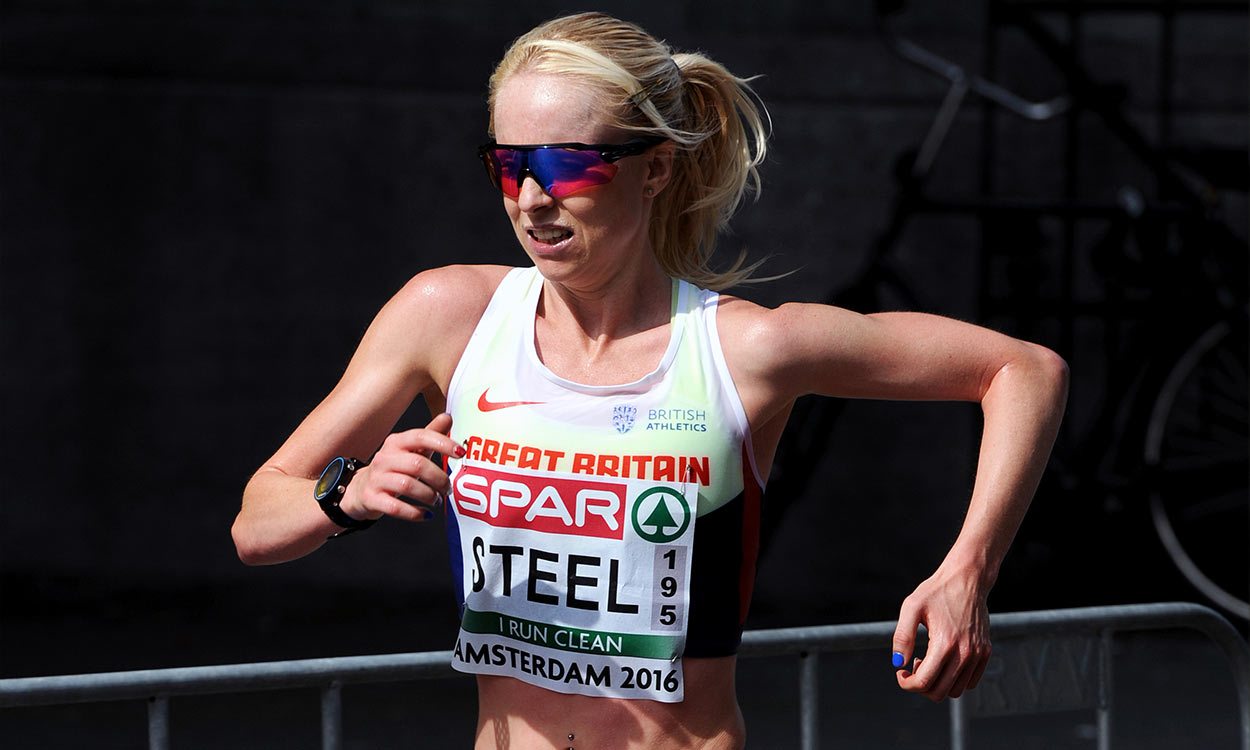 The incorporation of the England Athletics 10,000m Championships in the fifth and final British Milers Club Grand Prix of the summer at Trafford on Saturday (August 19) adds an extra edge to this end-of-season meeting.

The presence of British internationals Chris Thompson and Gemma Steel in the field for the men’s and women’s races underlines the importance of the event as runners seek to achieve Commonwealth Games qualifying standards to strengthen their claims for selection to Gold Coast next year.

“We will have pacemakers to help out so hopefully that will give the top runners a chance,” said meeting organiser Steve Green.

With a PB of 27:23.36, Thompson is the fastest man in a field which also includes Luke Traynor, Luke Caldwell and Scott Overall, though Ross Millington has withdrawn.

Steel will start favourite for the women’s race but will face competition from Katrina Wootton, Charlotte Arter, Rebecca Murray and Verity Ockenden.

In the shorter distances, Tom Lancashire and Jack Crabtree head a strong field for the 1500m, while European under-20 800m silver medallist Markhim Lonsdale, who was a winner at Sportcity earlier in the season, is looking for a fast 800m. The late addition of Michael Rimmer has added further class to the two-lap event.

The women’s 800m also looks strong with Sportcity winner Anna Burt, who used that race as a stepping stone towards a silver medal at the Commonwealth Youth Games in the Bahamas, entered along with more experienced runners like Hannah England, Emily Dudgeon, Katy Brown, Mari Smith and Revee Walcott-Nolan.

Charlene Thomas, Naomi Taschimowitz and Hannah Nuttall are among the entries for the women’s 1500m.