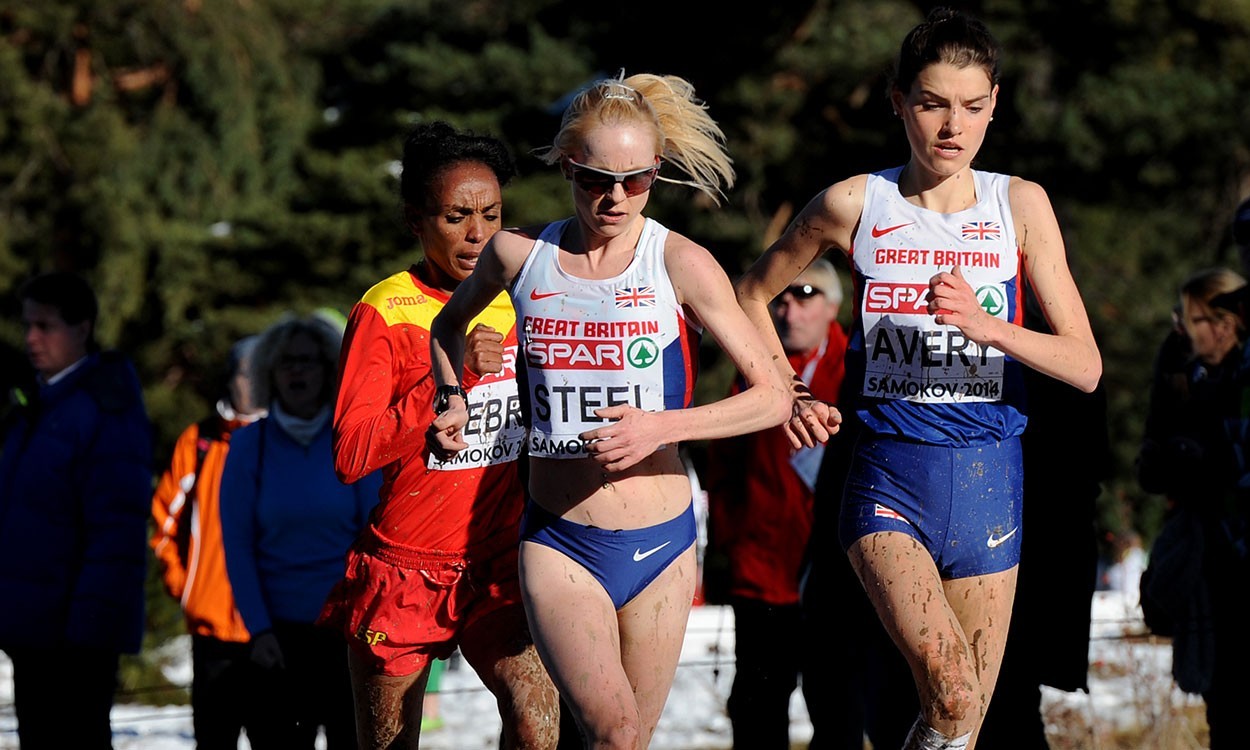 Great Britain has dominated the European Cross Country Championships over the last decade and, after being pushed rather more closely than usual by Turkey last year, the GB team will be out to confirm the country’s No.1 status in Hyères on Sunday (December 13).

As well as mild weather, runners can expect a fast, flat course albeit with manmade obstacles in France.

Turkey won gold and silver last year via Kenyan-born imports and look good to top the podium again with Ali Kaya and Polat Kemboi Arikan again both set to compete.

Spain’s Alemayehu Bezabeh, who won in 2009 and 2013, famously beating Mo Farah into second in the former, will be hoping to make the podium again after winning bronze last year.

Britain missed out on the team medals in this category in Samokov, but headed by trials winner Ross Millington, who was fifth last year, will be in with a shout.

Russia scored a one-two-three in the under-23 race last year, but due to their IAAF suspension will not be a factor this time.

Belgium’s Isaac Kimeli, runner-up in the junior event two years ago, looks capable of improving on his 20th from last year, while Spain’s Carlos Mayo, last year’s junior silver medallist, steps up to challenge for medals in this race.

Britain were runners-up last year, when finishing seventh was Marc Scott, who returns for them in fine form.

Four of the top five from last year’s under-20 race are back, led by winner Yemaneberhan Crippa of Italy.

The British challenge will be spearheaded by triathletes Ben Dijkstra and Alex Yee.

In 2014 Britain’s Gemma Steel beat team-mate Kate Avery as the two could not be separated on time after the duo battled thrillingly over the closing stages.

The pair had a close race again at the British trials two weeks ago, although this time there were seconds of daylight at the finish.

Steph Twell is returning to top shape and, having won at the demonstration event on the Hyeres course last month, hopes for another successful outing.

Spain’s Trihas Gebre, 16th in the World Cross this year, will be among those hoping to challenge the Brits. Ireland’s Fionnuala McCormack, who under her maiden name of Britton won in 2011 and 2012, looked to be close to top form when beating Gebre in Alcobendas last month.

Netherlands’ Jip Vastenberg may start as favourite for some in the under-23 race, but Britain have high hopes as usual.

Alice Wright has withdrawn from the GB under-23 team due to an Achilles injury and has been replaced by Calli Thackery. Turkey’s Emine Hatun Tuna and Militseva Mircheva of Bulgaria are others to watch out for.

GB have dominated the women’s under-20 race over the last decade. This time European junior 1500m champion Bobby Clay leads their challenge.

However, favourite could be Germany’s Alinah Reh, who won European junior gold at 3000m and 5000m this year. She was fifth two years ago and fourth in Samokov.

» The action gets under way at 10.35am local time (9.35am UK time) and there will be live coverage on the BBC Red Button from 9.30am on Sunday with highlights on BBC2 from 4.15-5.20pm. See the December 10 edition of AW magazine for a more in-depth preview, GB team list and timetable