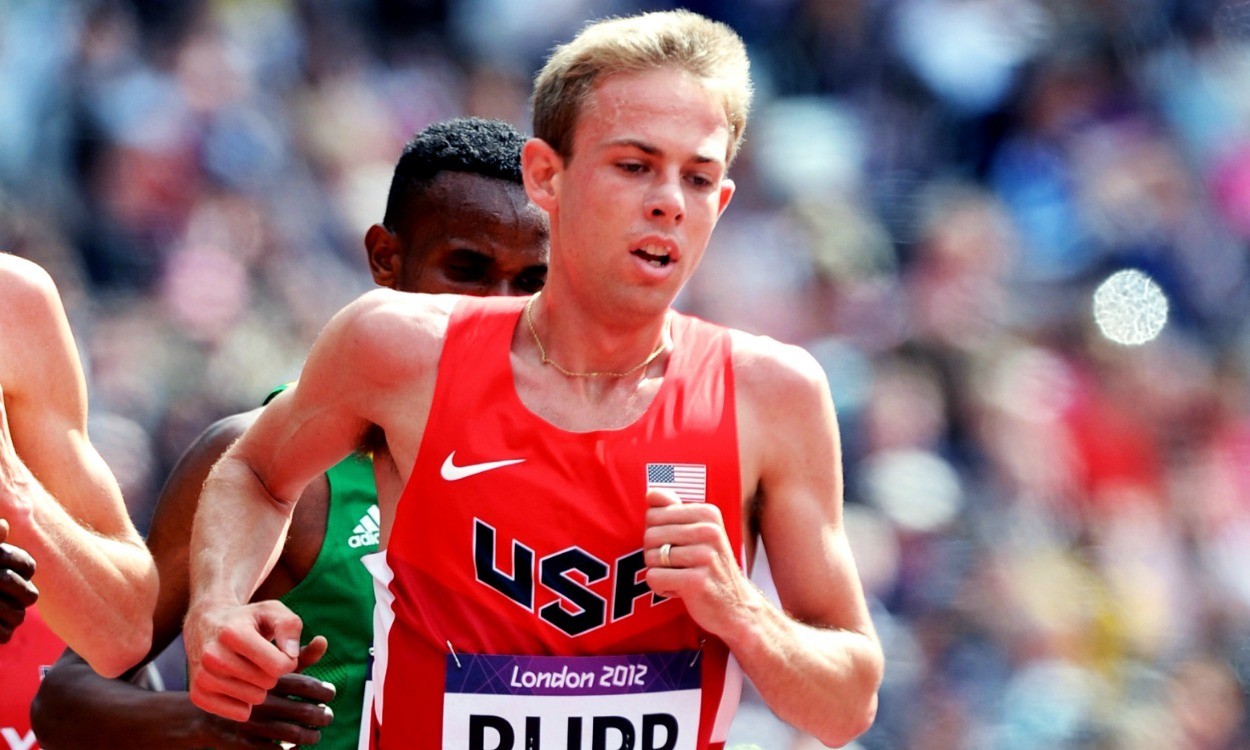 Galen Rupp went to Friday’s ‘Distance Night in Eugene’ at the Prefontaine Classic looking for a fast race and he stayed true to his word as the Olympic silver medallist ran 26:44.36 to break his own US 10,000m record.

The Portland native finished more then five second clear of runner up Paul Tanui, Kenya’s world bronze medallist, as he clocked a 58.5 second last lap to better his own American record of 26:48.0 set in 2011. It’s also the fastest time over 10km on the track run so far this season and the second fastest ever time run in the US, with only Ethiopia’s Kenenisa Bekele having gone quicker with 26:25.97 in 2008.

After the race and there were further cheers from the home crowd as Rupp revealed that he and his wife are expecting twins.

Earlier on in the evening and world and Olympic champion Sandra Perkovic continued her winning ways to break her own discus meeting record with 69.32m. World bronze medallist Ivana Spanovic just won the long jump with a Serbian national record of 6.88m (+1.5), as Russia’s European indoor champion Darya Klishina managed the same mark (+0.6) to equal the world lead.

Olympic bronze medallist Reese Hoffa won the shot with 21.64m, his biggest throw so far this season, as fellow American Joe Kovacs managed 21.46m for second ahead of their compatriot 2008 Olympic silver medallist Christian Cantwell with 21.38m in the final round.

Back on the track and Kenya’s Job Kinyor clocked 1:44.70 to win the international men’s 800m race as Brits Mukhtar Mohammed and Michael Rimmer clocked 1:46.74 and 1:49.55 for fifth and eighth respectively.

Britain’s Jess Judd finished runner up behind France’s Justine Fedronic in the ‘section 1’ USATF HP 800m race, the world junior silver medallist clocking 2:02.28. The 19-year-old later revealed how she had originally been due to run the ‘A’ 800m race and how the change in plan had taken its toll.

“I got dropped from the ‘A’ race last night, so I think that messed with my head,” she explained, “because that was the race I came to America to be in. When I got here to be dropped, that hit me hard.

Prefontaine Classic action continues on Saturday with the meet televised for UK fans on the BBC Red Button from 9pm.

» Full results can be found here, while next week’s AW, out June 5, will include more in-depth coverage of the Pre Classic