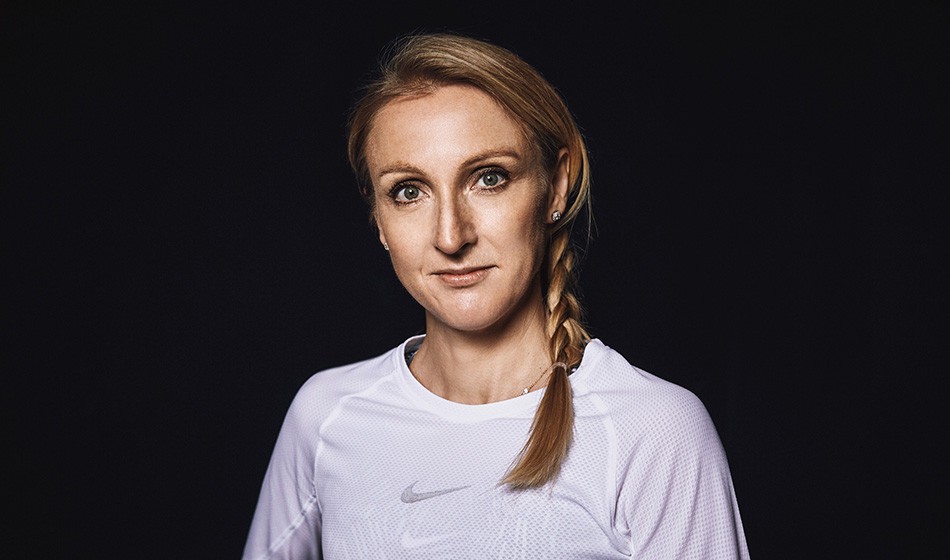 The organisers of the award-winning National Running Show have announced further high-profile speakers for the event taking place on January 19-20 at Birmingham’s NEC.

Former 400m sprinting champions Roger Black MBE and Iwan Thomas MBE have already been confirmed for this innovative expo that has made its name as the event to attend for runners of all abilities and interests.

Joining the thrilling speaker programme will be British long distance runner Paula Radcliffe MBE (pictured), one of Great Britain’s most successful and recognisable athletes. Radcliffe holds the world record for the 10km, 20km and 30km road races as well as for the marathon, having won the London Marathon three times. She will be opening day two of The National Running Show before going on to share her wisdom, experience and tips in what promises to be a captivating session.

Co-hosting the show and delivering their own highly-anticipated sessions will be popular endurance runner Susie Chan and Ben Smith of The 401 Challenge, who will be inspiring the audience with their individual experiences and achievements. 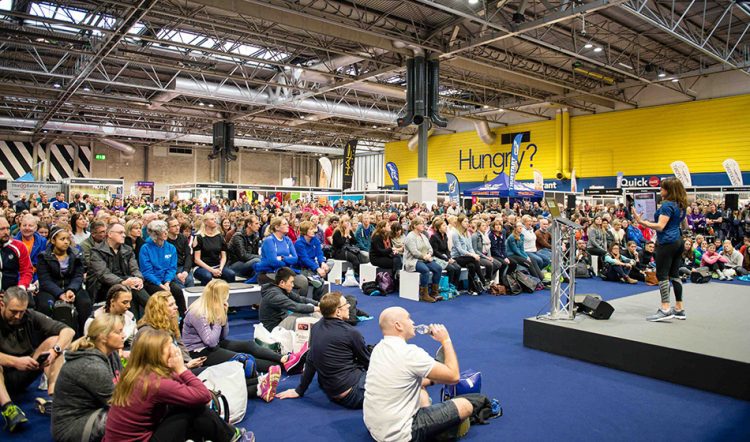 This will be the second staging of The National Running Show and it is set to be even bigger and better than the highly successful debut event in January 2018. In addition to a first-class line-up of speakers, visitors can look forward to lots of interactive elements, the presence of many big names in running and an incredible atmosphere as the running community gathers under one roof with the very best sports brands, retailers, nutrition experts, race organisers and communities.

The National Running Show was voted the Best Consumer Show Launch at the AEO Excellence Awards 2018. Thousands of tickets have already been sold for the 2019 event, which is on course to be a sell-out.

Mike Seaman, Director of Raccoon Events, commented: “We are delighted to welcome such a superb line-up of speakers to The National Running Show 2019. The speaker stage is one of the most popular elements of the show, offering visitors a rare chance to see their running heroes and in turn be inspired to achieve their own individual goals. It is an unmissable event for anyone with any interest in running, and we can’t wait to welcome everyone under one roof in January.”

The National Running Show takes place at Birmingham’s NEC on Saturday 19 and Sunday 20 January, 2019. Tickets are on sale on the website and cost £10 per person for the weekend.