A number of Britain’s best in action at Cardiff Half 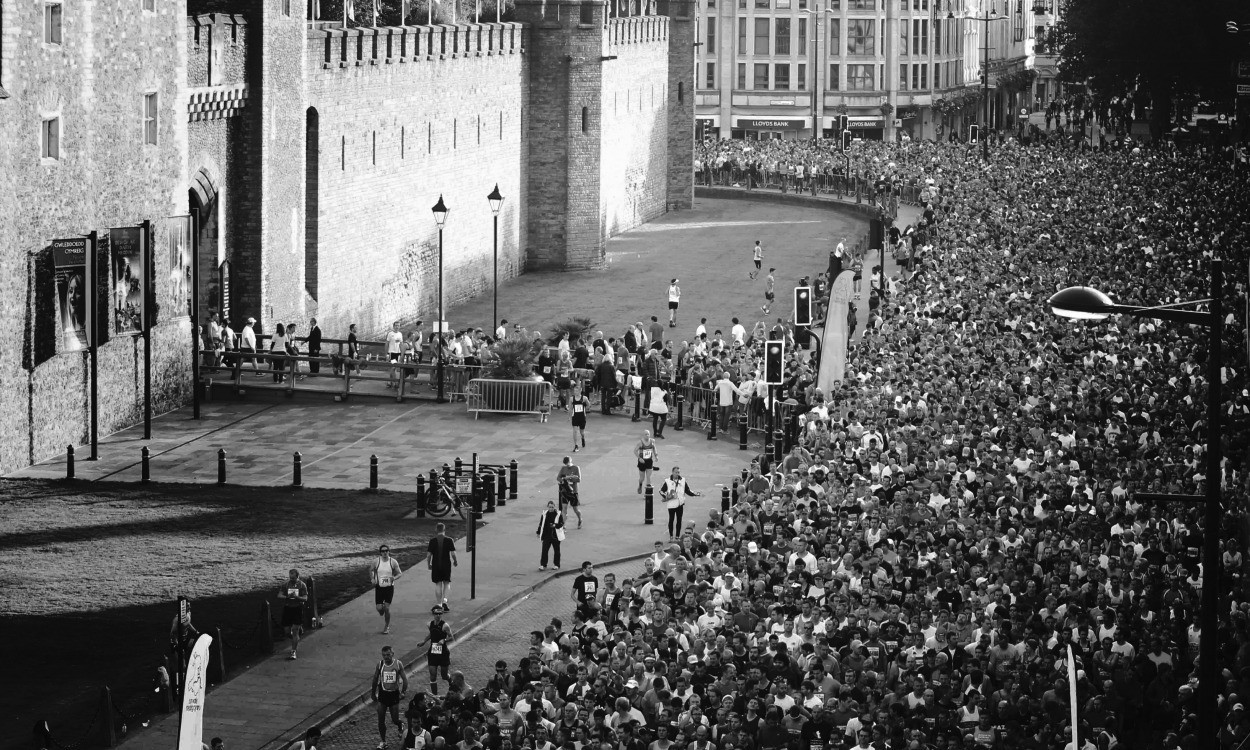 Set on the same course that will host the IAAF World Half Marathon Championships next year, the fast-growing Lloyds Bank Cardiff Half Marathon will incorporate the official British trial on Sunday (October 4).

Ryan McLeod will be trying to retain his British half-marathon title and could face tough opposition from Jonny Hay and Paul Martelletti.

Also incorporated into the event is the Welsh Championships and Dewi Griffiths is favourite to regain the crown he last won in 2013. Ian Kimpton and Phil Nicholls are among other top British challengers.

Kenya’s Boniface Kongin, who won last year’s event in 62:02, and 2013 winner Loitarakwai Lengurisi had been due to compete but have withdrawn through injury. Their fellow Kenyans Morris Munene Gachanga and Christopher Cheruiyot, the top two at this year’s Bristol Half Marathon and Swansea 10km, have been added to the field, while Ethiopia’s Dejene Dezimu and Assefa Bekele plus Uganda’s Ben Siwa could also be in contention.

Kenya’s Mercy Jemutai Tanui, who ran 68:42 at altitude in Nairobi earlier this year, ought to be favourite in the women’s field and could challenge Susan Partridge’s course record of 71:10 set in 2012.

Former World Half representative Michelle Ross-Cope is showing an excellent return to form this year at 43 and could claim the national title.

Making their debuts over 13.1 miles will be Lauren Deadman, who has run 56:04 for 10 miles, and former European under-23 cross-country champion Jess Coulson.

In the Welsh title stakes, Emma Wookey and Jessica Parry-Williams, the champions the last two years, will be among the favourites.

Up to five athletes can be selected for the World Half and British Athletics intends to announce full teams next March.

The first two athletes with either of the half-marathon or marathon qualifying standards –65:00 (men) and 74:00 (women) or 2:16:00 (men) and 2:35:00 (women) –will be automatically picked subject to showing recent form next spring before the selection.

With 20,000 registered, the biggest mass-participation event in Wales is also one of the biggest half-marathons in the country. Starting and finishing near Cardiff Castle, the fast course takes in some of the best-known sights in the city.