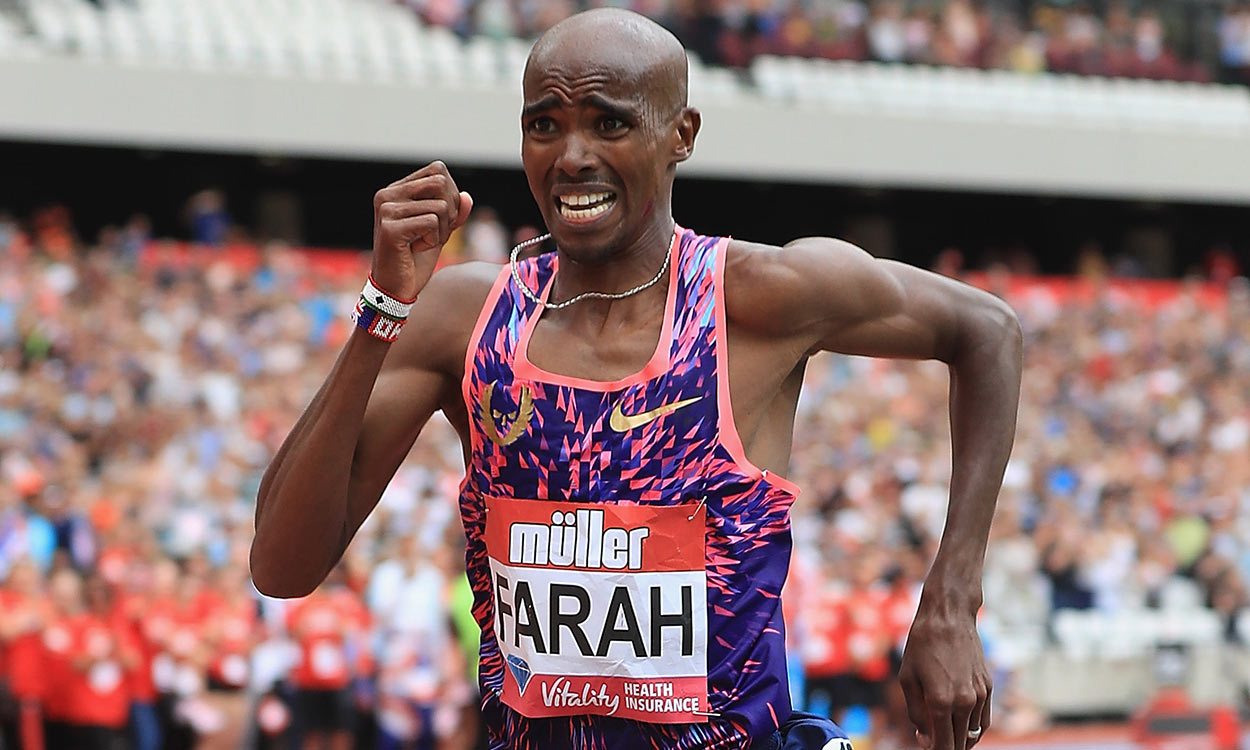 Promotion: Both international stars and world champions combine to star at the climax of the UK’s summer of world athletics

When the curtain comes down on a magnificent summer of world athletics it will also be the final track race in the UK for Sir Mo Farah.

The British athletics legend will compete in the last event at the Müller Grand Prix Birmingham on Sunday August 20. There is sure to be a huge reception for the two-time double Olympic champion at the Alexander Stadium for the prestigious IAAF Diamond League event.

Farah has already been world champion six times and could yet be sporting another World Championships medal when he comes to Birmingham exactly a week after the end of the IAAF World Championships, which are currently taking place in London.

Farah said: “I’m really looking forward to what will be my final track race in Britain. I’m sure it will be a day to remember for the rest of my life. To get to say goodbye in front of a British crowd is something that means a lot to me and I hope I can take everything in.

“I’ve run many great races at Birmingham’s Alexander Stadium over the years, and have a history there, so it’s a fitting venue for my last track race.”

Farah, one of Britain’s sporting legends, will be looking to emulate last season’s record-breaking performance when he broke David Moorcroft’s 34-year-old British record for 3000m at the same event.

Before Farah’s finale there will be some crucial races as athletes look to secure their places in the IAAF Diamond League Final.

In the women’s 100m, Dafne Schippers takes on a strong field including Britain’s fastest woman Dina Asher-Smith and European indoor 60m champion Asha Philip. The Dutch sprint star claimed 100m bronze in London and hopes for more medal success in the 200m ahead of her trip to Birmingham. There, she will be aiming to secure the points she needs to book her place in the IAAF Diamond League 100m final in Brussels. 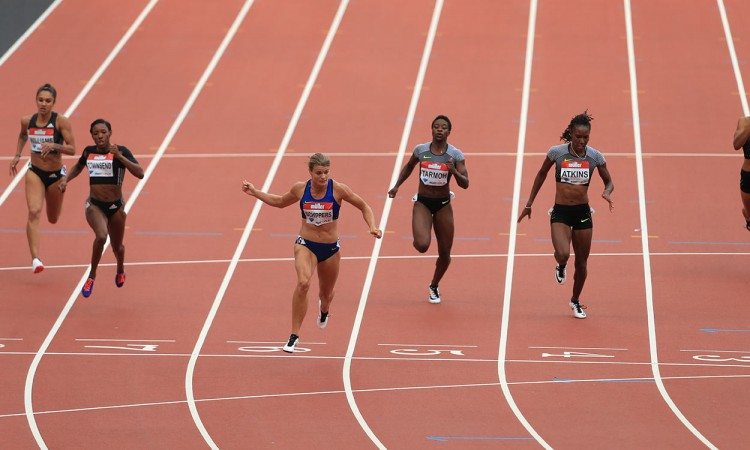 The men’s 110m hurdles features the world record-holder, Aries Merritt, getting back to his best after a year out recovering from a kidney transplant. He will be up against Olympic silver medallist, Orlando Ortega of Spain, and local favourite and European indoor champion, Andy Pozzi. With Ortega and Merritt already qualified for the IAAF Diamond League Final, Pozzi will be looking to join them.

Kenya’s Emmanuel Korir and Asbel Kiprop and Botswana’s Nijel Amos are all competing in the 800m. Running on his home track, Birchfield Harrier Elliot Giles, along with world fourth-placer Kyle Langford, will be looking for home support to get them in the mix after their performances in the UK capital.

In the field, Olympic high jump silver medallist Mutaz Essa Barshim of Qatar will be up against home favourite and long-term rival Robbie Grabarz. Barshim has a fantastic record in Birmingham, having won this event in a stadium record 2.38m in 2014 before clearing 2.37m in 2016.

Grabarz finished in joint fourth behind Barshim in Rio last year and was joint Olympic bronze medallist with the Qatari athlete and Derek Drouin of Canada at the London Olympics in 2012.

Barshim, the 2013 world silver medalist, said: “I love competing in the UK so to have another chance to compete there at the Müller Grand Prix Birmingham is fantastic. I hope I will be celebrating winning another World Championship medal by the time I get to Birmingham and I will be trying my best to jump well.”

In addition to the Diamond League disciplines there will be the first opportunity to welcome back some of Britain’s newly-crowned World Para Athletics champions including Sophie Hahn, Olivia Breen, Georgie Hermitage and Richard Whitehead with three para athletics events in the programme.

A mixed hammer competition with Great Britain facing three other countries is a another welcome addition to the programme with Olympic bronze medallist Sophie Hitchon and British champion Nick Miller set to throw.

In a unique format, three men and three women from each country will compete with the combined distance of their best throws used to determine the winning nation.

Sifan Hassan, Hellen Obiri, Jenny Simpson and Emma Coburn are also set to feature in an exciting afternoon of top class track and field action to close this amazing summer of world athletics.

A memorable event not to be missed!

» Tickets are still available at britishathletics.org.uk